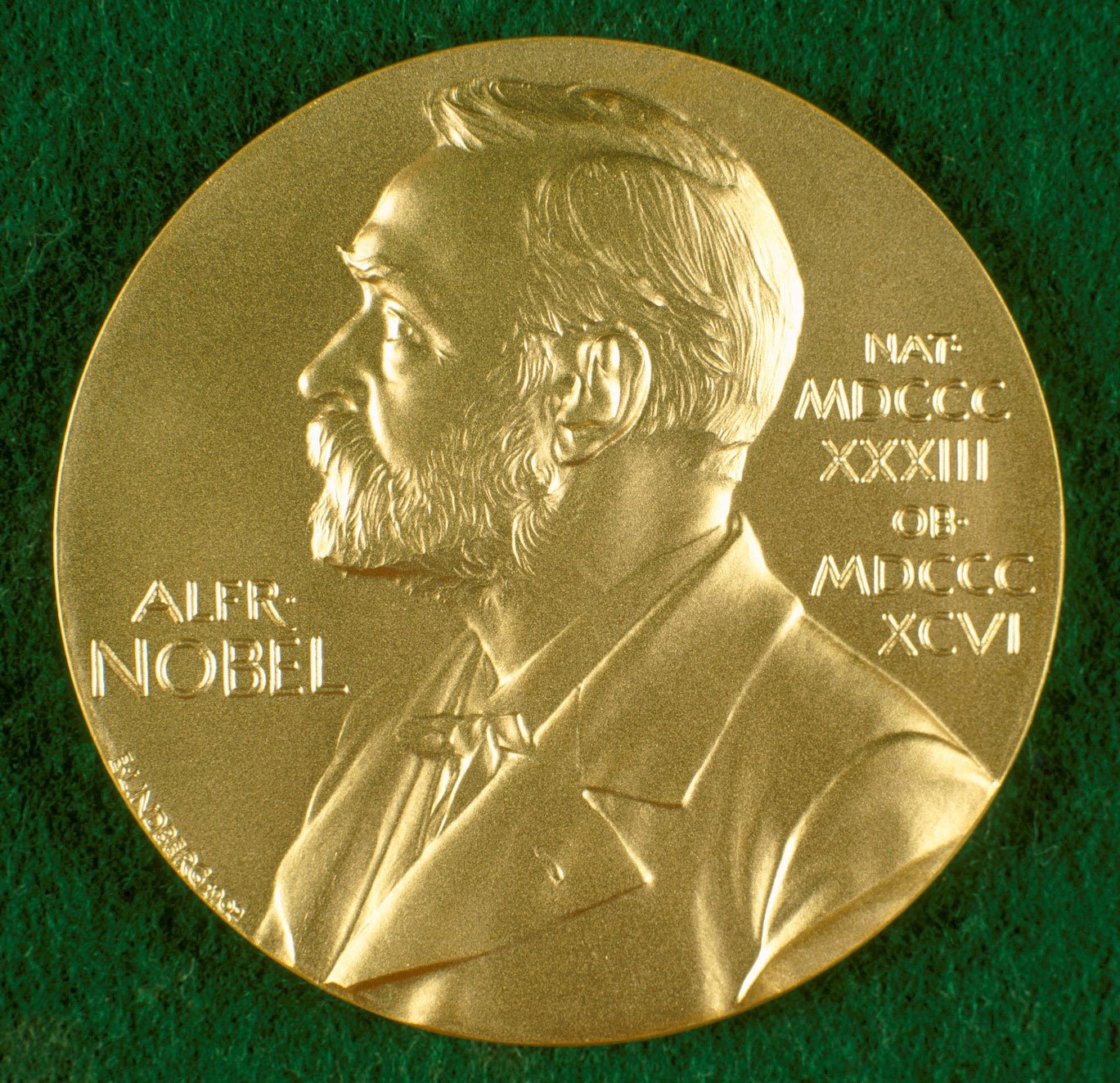 In 1960, a group of researchers in the U.S. federal government created a computer communication network but in 1989 a British Scientist “Tim Berners Lee” proposed the idea of the World Wide Web and in 1990 he created the first website. This discovery did not receive a Nobel Prize but it deserved one as in today’s world everyone in dependent on this, it helps in our studies, helps us to learn new things by searching, etc.

In 1970 Stephen Hawking while climbing into his bed he had an idea which he described as a “moment of ecstasy”. He thought that the black holes are assumed to be more or less immortal and could lose mass and evaporate and exploding in a flash of Gamma rays. There was only one problem and that was the lack of ways to verify this particular theory, but Hawking’s black hole research is now added in the theoretical physics. It combined with quantum physics and spurred progress in information theory.

The Periodic Table reveals the order of protons, neutrons, and electrons off all the matter. The periodic table has predicted elements before they were found along with their properties. In 1869 Dmitri Mendeleev published the periodic table and in the first Nobel Presentation in 1901 the prize went to Jacobus H. van’t Hoff for his work in physical chemistry. Mendeleev was nominated in the year 1905 and 1906 for Nobel but he lost because the committee thought his work was too old and very well known. In 1906 the Nobel was given to Henri Moisson instead of Mendeleev for finding the element “Fluorine” right at the same position where the periodic table had stated.

In 1970 Vera Rubin and Kent Ford saw that stars from the edge of the galaxy moved fast as the stars in the middle of the galaxy. According to their understanding, the galaxies were rotating fast and with that the starts should be flying apart unless some gravitational force is holding them in their place. That invisible substance is known as “Dark Matter”, a mysterious substance which is comprised of 90% of mass in the universe and it doesn’t emit any kind of light or interact with other matter. Scientists still now are not sure about this and because of this mysterious nature of the substance the Nobel committee did not recognize this discovery.

In 1879 Thomas Edison at his laboratory in Menlo Park, New Jersey has built his first high resistance incandescent electric light. Electricity passed through thin platinum filament in a glass vacuum bulb which overdue the filament from melting but the lamp only burned for a short hour. After this Edison tried various other materials to use as a filament. He even thought of trying “Tungsten” which is used as a filament I bulbs now but he couldn’t work with it due to the fewer tools available at that time. Thomas Edison died in the year 1931 with no reorganization for his work.

John Ostrum in 1969 at the Yale University named one of the most vital species found and called it a 110 million years old dinosaur “Deinonychus”. He further stated that it was a human size predator with covetous hands and a sickle claw held off the ground on a hyperextendible toe. Deinonychus, was an lively, and possibly social, hunter which had a very active lifestyle. This proposal helped launch the “dinosaur renaissance.” But unfortunately he did not receive any Nobel Prize for paleontology or any other branch of natural history.