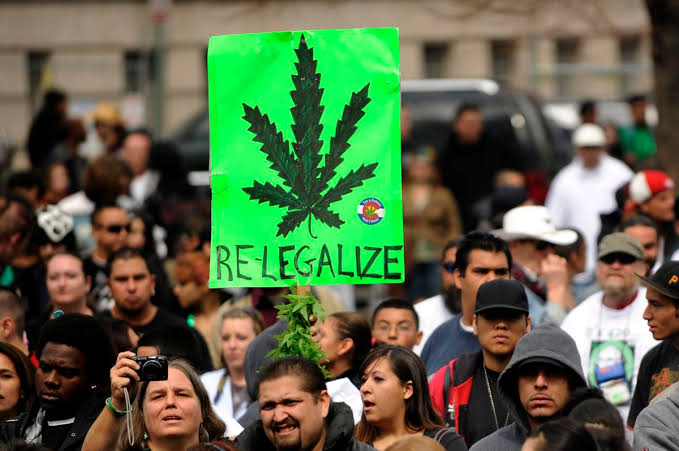 4th April (4/20) is celebrated by smokers and non-smokers alike as a holiday for the cannabis mass culture.

Cannabis Day is marked every year on the 20th of April by smokers around the world, especially in the United States as a reason to party with friends and massive crowds. Over the past decade, 18 US states and the District of Columbia have legalized marijuana for recreational use and some states like New Jersey have permitted medical marijuana pharmacies to start selling their products to all adults.

Happy 420, to those who celebrate.😁 pic.twitter.com/gXMdq0rWqd

Each year on this day, major road rallies are organized by the people of Colorado, California, and other states where marijuana has been legalized already. Thousands of American people gather to celebrate marijuana which is still illegal under the US federal law.

There are many stories and theories behind the origin of 4/20. However, the most credible theory traces to Marin County in Calif. According to Steven Hager, a former editor of the marijuana-focused news outlet High Times, the ritual was started by five high school teenagers from San Francisco in the 1970s.

They used to meet after school to smoke marijuana by a wall at around 4:20 pm. The teenagers were also known as ‘waldos’. Hence, 4/20 was made a code for them.

There is an anecdote that these teens found a map of a marijuana crop base and went to search for it on this very day. However, they found nothing but their story got popular and the 4/20 code became significant.

The importance and interpretation of 4/20 depend upon individuals. Some mark the day to smoke weed and have fun with others, while some observe the day to push forward legislation for legalizing marijuana. The support for marijuana legalization has surged over the years as the event has become more commercial and mainstream.

Marijuana sellers mark the day to innovate ways to market their products among adults. In the 1970s, marijuana was symbolic of protest against broader structural problems in the US such as overseas wars and the power of large corporations in America and remains popular to date.