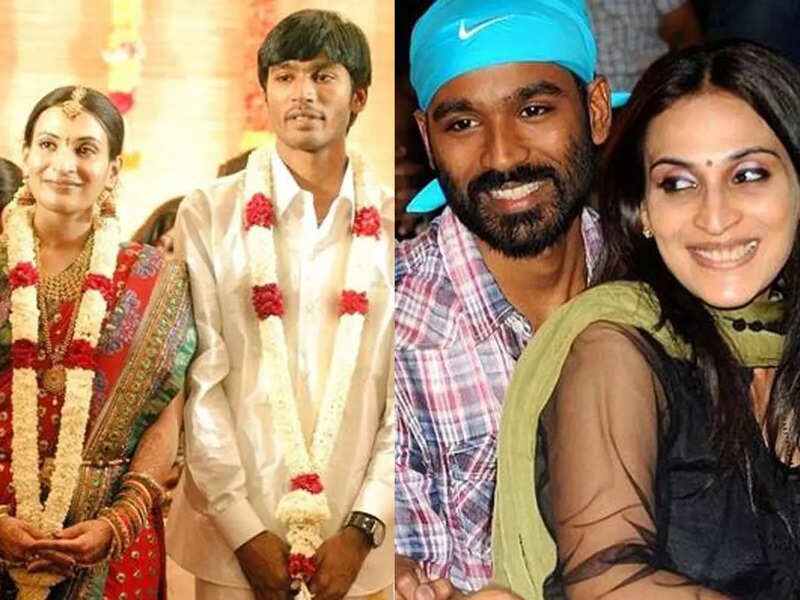 Actor Dhanush and Aishwaryaa announced their separation via their respective social media platforms. The couple had tied a knot in 2004. They have two sons, named Yatra and Linga.

“18 years of togetherness as friends, couple, as parents and well-wishers to each other. The journey has been of growth, understanding, adjusting, and adapting.” said a statement put out by Aishwaryaa via Instagram.

Dhanush also shared the same post on Twitter and urged the fans to respect the decision. He also appealed to provide the couple with some private space to deal with it.

Aishwaryaa Rajinikanth captioned the post as “No caption needed…only your understanding n your love necessary”.

The fans have expressed shock as this news broke on the 17th of January.

Dhanush was last seen in Anand L Rai directed ‘Atrangi re’. It was his only second Hindi movie and, he was praised unanimously for his role in the movie. Currently, he is gearing up for his first Netflix Original, Russo brothers’ produced ‘Gray man’.