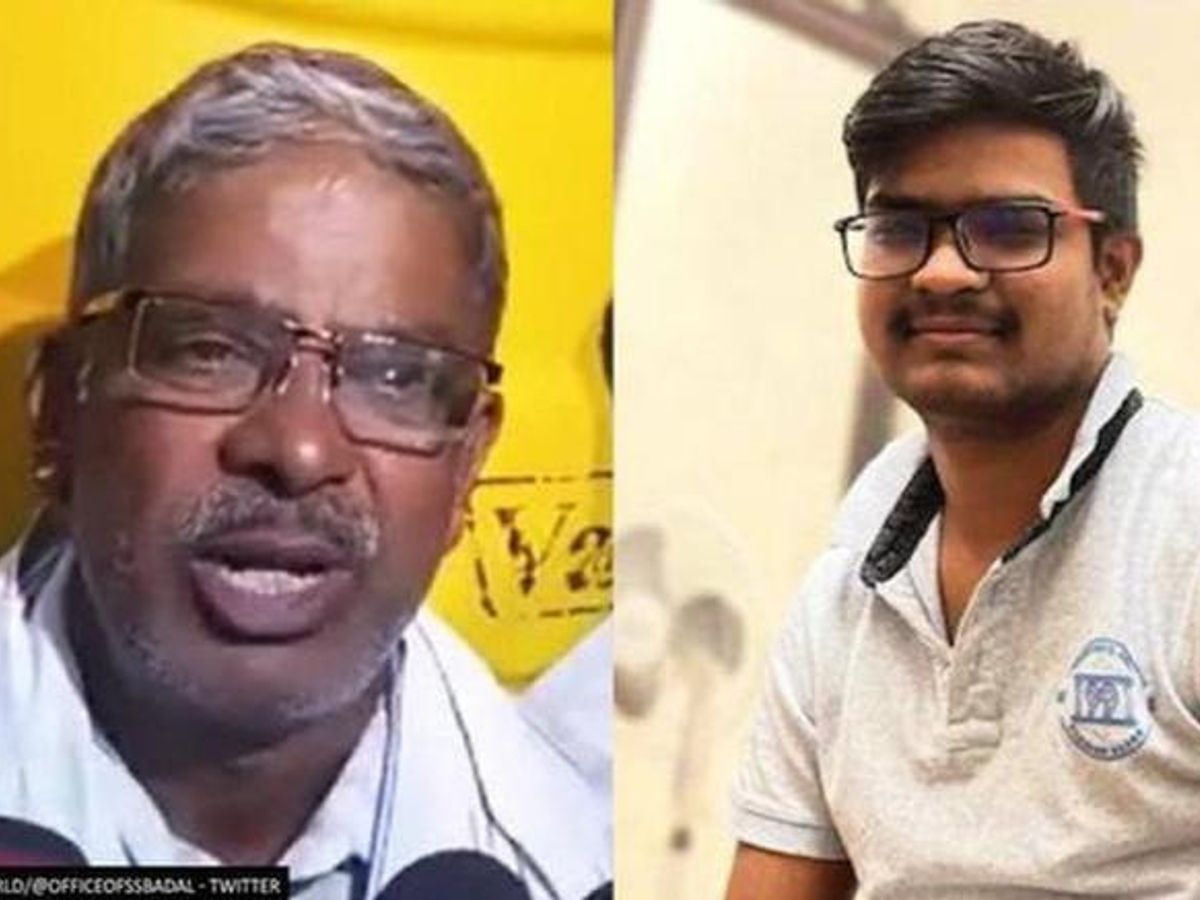 The father of Naveen Shekharappa, the Indian student who was killed by Russian forces in Ukraine on Tuesday, expressed his disappointment over medical education in India.

Despite scoring 97% in PUC, my son could not secure a medical seat in State. To get a medical seat one has to give crores of rupees&students are getting same education abroad spending less money, says father of Naveen Shekharappa, an Indian student who died in shelling in Ukraine pic.twitter.com/wXqArRW9eq

Naveen Shekharappa hailed from Chaladeri village of Haveri district in Karnataka. When reporters were taking Naveen’s father’s statement, he stated that despite Naveen scoring 97 per cent during his pre-University course (PUC), Naveen could not get admission to a medical college in the state.

He further added that crores and crores of Rupees have to be borne by the parents for their children just to secure a medical seat in the state. However, students are getting the same education and at times better than what India is offering abroad. He adds that the equipment is state-of-the-art and has helped students to gain more knowledge. Furthermore, he claims that the money spent by students abroad is significantly less than that spent in India.

Naveen Shekharappa was a 21-year-old medical student at the Kharkiv National Medical University, Kharkiv. He was killed by Russian forces after he was allegedly shot dead. However, the MEA had stated he died due to shelling.

According to reports, an Indian student can complete their M.B.B.S degree for between Rs 18 and Rs 35 lakhs abroad, as opposed to the Rs 1 crore spent in India. Naveen’s father’s remarks may have targeted Union Minister Pralhad Joshi after he said that 90 per cent of the medical students who fail NEET go abroad for further studies.