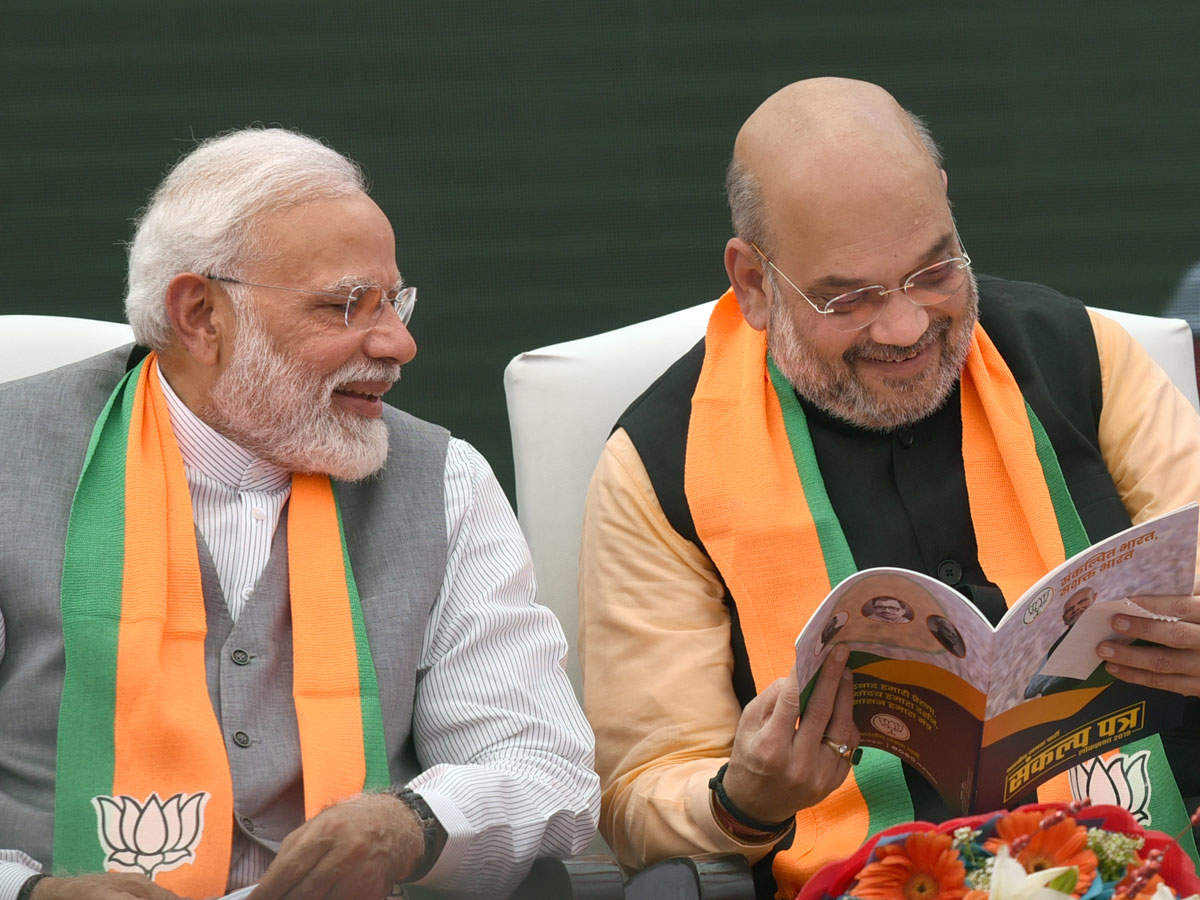 The Bharatiya Janata Party was sworn in as the incumbent government for the second time in 2019. BJP has been in power for seven years now with Narendra Modi as the Prime Minister of India. Despite having such a long tenure, has the government failed in having a proper medical infrastructure and a competent national workforce?

The world is watching as India’s healthcare sector chokes under the second COVID wave in the country, with top hospitals in the capital losing critical patients to an acute oxygen shortage.

India’s Covid-19 crisis has drawn the world’s attention, with its alarming situation featuring on the first pages of newspapers across the globe this week. On Saturday, India broke its previous record to count more than 3.46 lakh infections — the highest recorded anywhere in the world since the pandemic first began.

The surge in cases has battered its already feeble healthcare system. Thousands of Covid-19 patients have been scrambling to find hospital beds, oxygen cylinders and potentially life saving medication amidst an acute shortage of medical resources in the country. A return of the migrant exodus seen last year is being witnessed once again.

Unlike the country’s mainstream media which has failed to question the state over its lack of leadership in these dire circumstances, the international media is not holding back from calling out the Indian government’s decision-making that allowed large gatherings in election rallies and ‘Kumbh Mela’ even as the country was facing the second wave.

“Even as cases have climbed, Mr. Modi’s governing Bharatiya Janata Party and other parties have continued to hold mass rallies with thousands of people unmasked. The government has also allowed an enormous Hindu festival to draw millions of pilgrims despite signs that it has accelerated the spread of the virus,” a report on The New York Times read.

As even crematoriums are now running out of space, a scathing piece in The Guardian wrote, “Mr. Modi has put the onus on state governments to clear up his mess. The buck stops with him. He should acknowledge and make amends for mistakes that have caused enormous suffering. He needs to engage with experts on how to uphold restrictions; ensure government delivery matches promises; and drop the sectarian ideology that divides when unity is required. Future historians will judge Mr. Modi harshly if he continues with the exceptionalist views that have led to a disastrous public health outcome.”

International coverage which had focused on Brazil as the global Covid-19 disaster zone has now zeroed in on India as the place where the pandemic is raging out of control. The global press has turned its guns especially on the Central government for having been complacent and not being prepared for the second wave.

The circle of Bharatiya Janata Party leaders that rushes to perform its loyalty to Modi have palmed the blame on to state governments. The double mutant Indian strain is also being described as the prime cause of the surge, though whether it is the sole or prime factor is not a foregone conclusion.

Manmohan Singh’s suggestion of policy principles that the government could follow was met by a defensive rant from Harsh Vardhan, the Minister for Health and Welfare. Hopefully, this time around, Indians will not be asked to ask light candles and bang pressure cookers to scare away the Covid-19 virus.

PM Modi has spent more time diminishing the pandemic’s seriousness than combating it. In early March, even as cases in India rose alarmingly, he boasted that the country would serve as “the world’s pharmacy,” churning out vaccines for developing nations. His health minister judged India to have entered the “endgame” of the pandemic.

In a new cricket stadium named after Modi, tens of thousands of largely unmasked people turned out to watch matches between India and England last month. Many more unprotected people turned out for Modi’s recent election rallies in the state of West Bengal, and an estimated 3.5 million people have attended, with the encouragement of Modi’s Hindu nationalist colleagues, the ‘Kumbh Mela’ religious festival.

The result? Faced with a crushing case load and an acute shortage of vaccines, India has stopped exporting doses and is importing new jabs from Russia. Indian states are desperately fighting over the supply of something as basic as medical oxygen.

The congregation that took place at the Nizamuddin Markaz in New Delhi was blamed for thousands of coronavirus infections around the country in the initial weeks of the nationwide lockdown which began on March 25, 2020. The event had renewed stigma against Muslims, triggering a wave of business boycotts and hate speech towards them. However, a similar or rather much bigger congregation took place this year, the ‘Kumbh Mela’. But similar kind of criticism was not faced by latter from big BJP leaders.

Despite the soaring infections, Indian leaders are reluctant to reimpose widespread lockdowns of the kind that led to an exodus of migrant workers from cities last year, the largest mass migration in the country since partition in 1947.

PM Modi has instead advised state leaders to try to quarantine neighborhoods and villages where infections are most acute, though bus and railway stations have been packed over the past week with people fearing they might again be forced to stop going to work and be stranded in cities without salaries.