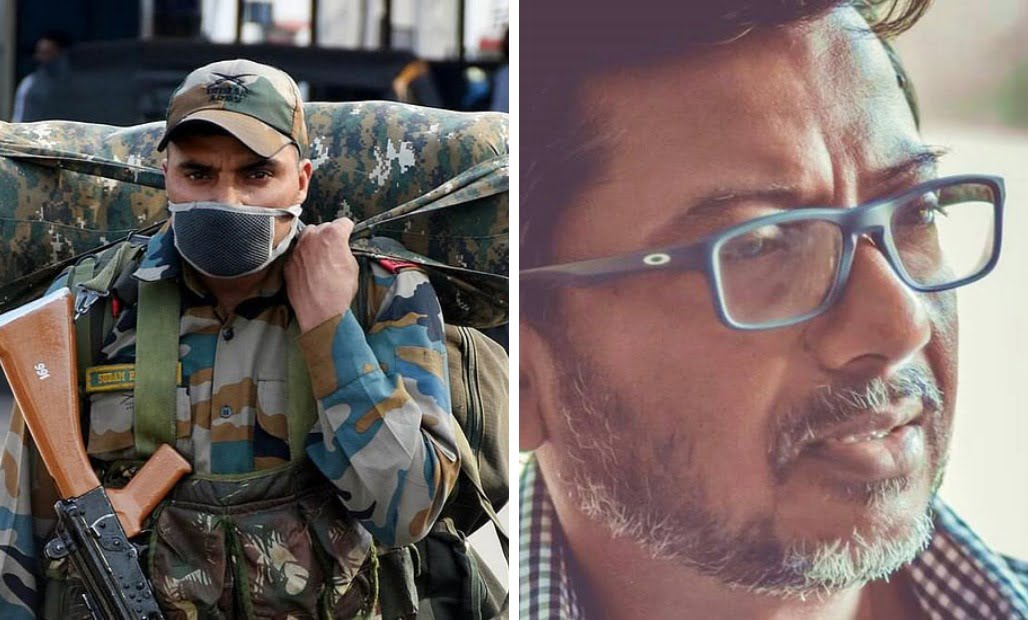 The Ministry of Defence has rejected a script by filmmaker Onir which is based on a gay military official. The script by the National Award-winning filmmaker is inspired by the real-life of Major J Suresh.

In his statement to NDTV, Onir stated that according to the new law, if there is any character that is related to the Indian army, the film requires a No Objection Certification (NOC) from the Army.

“On December 16, I formally applied with my script, which I think treats everything with a lot of dignity and respect. I am not out here to demean anybody. I have a lot of love and respect for the Indian army.” stated Onir in his statement.

In response, the filmmaker received an email that stated that the ‘content has been examined, analysed and rejected’.

“When asked why exactly why was it rejected, I was told that the fact that I have shown a gay character as an army man is illegal.”

Referring to his filmography, the filmmaker stated that he could make films on such subjects back in 2005 when homosexuality was still criminalised in India. Onir stated his discontent with the decision regarding the script and made it public via Twitter. Therein, he stressed on the status of equality in regards to serving the country.

Onir is known for bringing social issues into the mainstream Indian cinema. One of his most recognised work is ‘My Brother… Nikhil’. Based on Dominic D’Souza, it was one of the first mainstream movies to deal with the topics of AIDS and homosexuality.

Onir won the National Award for ‘I am’ in 2011 in the ‘Best Hindi Feature Film’ category.