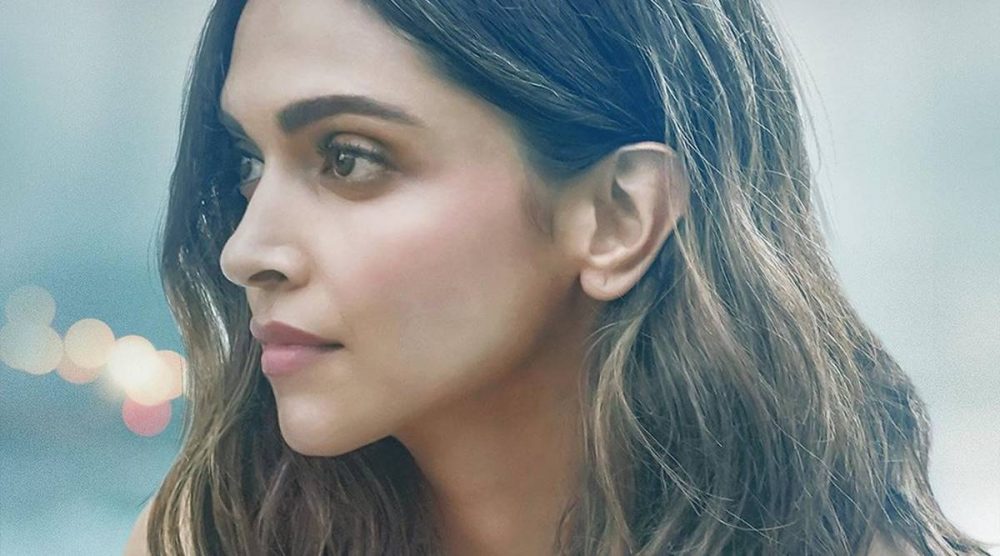 Bollywood actress Deepika Padukone has been making headlines recently for her coming film ‘Gehraiyaan,’ which is scheduled to reach OTT screens on February 11, 2022. While the film’s trailer, promotional materials, and soundtrack have received a lot of positive feedback from fans and the cinema community, influencer Freddy Birdy recently made a sarcastic comment about the film.

Freddy took to Instagram to share a post, which read, “Newton’s Law Of Bollywood – The clothes will get tinier as Gehraiyaan release date approaches”. A part of the caption on his post also said, “Necklines and hemlines are Gehraiyaan.”

Deepika Padukone seemingly responded with an Instagram story that took a subtle jab at his remark, posting a picture that read, “Scientists say, the Universe is made up of protons, neutrons, and electrons. They forgot to mention morons”.

Mrunal Thakur, who appears to have liked Freddie’s post, was blasted by fans. Mrunal sparred with Deepika’s admirers on Twitter later on Saturday. A fan had shared a picture showing that Mrunal had liked the post on Instagram. She said in response,  “Bhai you are so mentally sick I wish I could get you some flowers and Slam it on your face and thank you for spreading hate! Just to let you know I admire Deepika. Having said that I feel you must get yourself a life, rather than sitting at home and spreading hate, spread love!”

She added, “Had fun? MaAZA aaya? Now eat good food, go for a run and make friends who love you. I never encourage the troller but I honestly feel sorry for you. Take care sweetheart I pray this tweet changes you a bit and make you a better human”.

Anushka Sharma and Kareena Kapoor are among the numerous celebs that follow Freddy Birdy’s Instagram page. Deepika Padukone’s new film Gehraiyaan will be released on Amazon Prime on February 11.