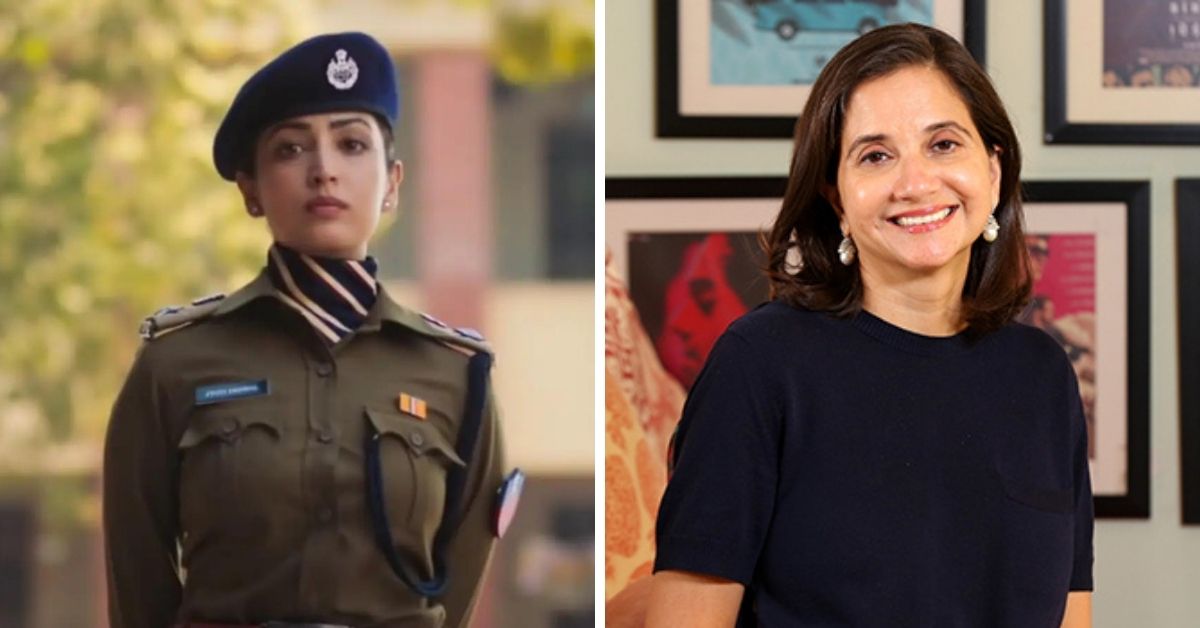 Bollywood actress Yami Gautam had recently expressed her disappointment with Anupama Chopra’s website Film Companion’s criticism of her performance in ‘Dasvi.’ The film, which also stars Abhishek Bachchan and Nimrat Kaur, was released on Netflix and Jio Cinema on April 7th.
The review offended Yami, who described it as “disrespectful” and “heartbreaking.”   In the film, Yami portrays a cop in a social comedy that preaches the need for more education.

Before I say anything else, I’d like to say that I usually take constructive criticism in my stride. But when a certain platform keeps trying to pull you down consistently, I felt it necessary to speak up about it. https://t.co/GGczNekBhP pic.twitter.com/wdBYXyv47V

Yami said on Twitter that she is open to constructive criticism, but not when a platform tries to tear her down on a regular basis. She slammed the website for its “disrespectful” review, requesting that they “not to review her performances.”

Yami posted a screenshot of the review, which read: “Yami Gautam is no longer the dead girlfriend in Hindi films, but the combative smile is starting to get repetitive.” In response, she wrote, “Before I say anything else, I’d like to say that I usually take constructive criticism in my stride. But when a certain platform keeps trying to pull you down consistently, I felt it necessary to speak up about it.”

She added that, “It takes years of hard work for anyone & especially a self-made actor like me to keep proving our mettle again & again with every opportunity. This is what it comes down to from certain reputed portals!” She concluded saying, “It’s heartbreaking since I did look up to @FilmCompanion once upon a time, like many of us, but I don’t seek that since long now! I would request you not to ‘review’ my performance henceforth ! I’ll find grace in that & it’ll be less painful.”

They’re doing it cuz
1. She is married to d guy who made #Uri which acc to them was “jingoism”
2. She wears H!nudism on her sleeve, follows all rituals, which acc to them r “regressive”
3. She appreciated & promoted #TheKashmirFiles#YamiGautam #YamiGautamDhar #FilmCompanion

Yami Gautam supported Movie #TheKashmirFiles which has broken all Box Office Records. This is enough reason for Shameless Anupama Chopra's The Film Companion to now go after her & reject her work. Good Yami has outed this biased portal #YamiGautam #FilmCompanion https://t.co/XxsJRwaUJj pic.twitter.com/HthYRjrpVs

#YamiGautam is harassed, and atmosphere is being created to demoralise her by dynastic influential Bollywood ecosystem for supporting #TheKasmirFiles. But the message is clear, dynastic ecosystem can’t influence anymore…… mass is rock solid with @yamigautam. pic.twitter.com/47rF2FHQVV