Crypto is soon to be legalized as an asset. 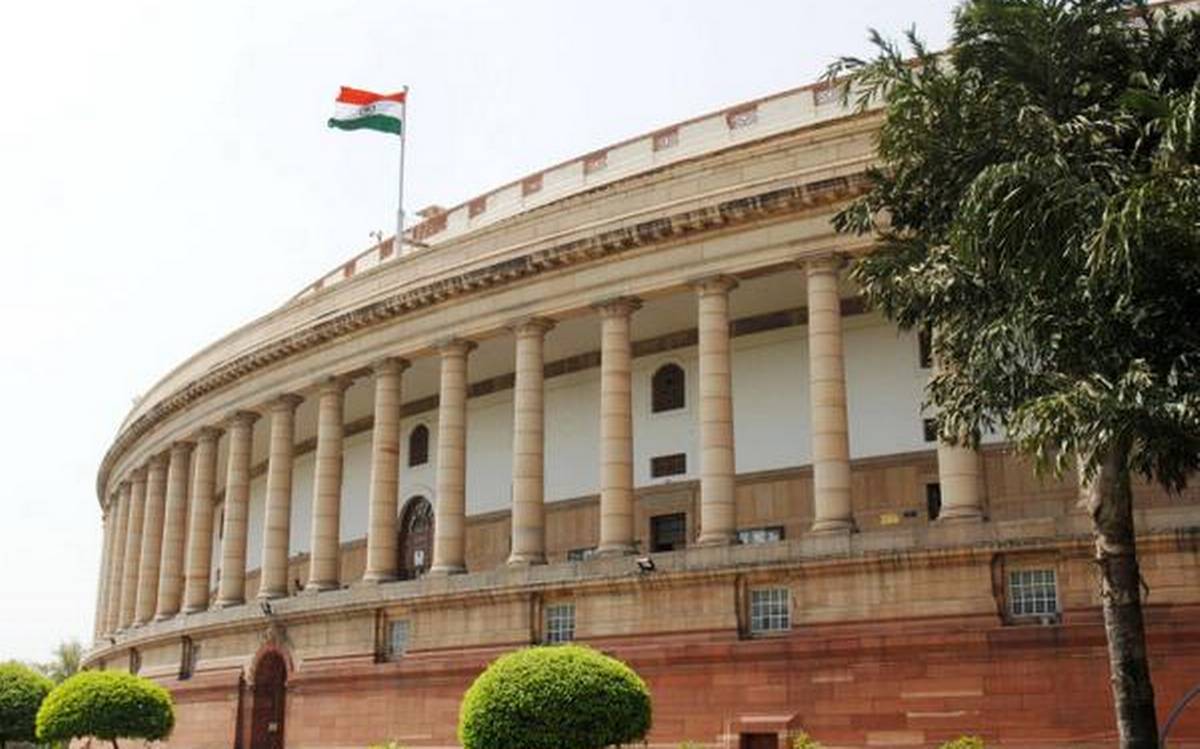 According to a government source, in the next two to three weeks, the cabinet will consider the bill that is being drafted. The Mint had reported that various members of the crypto community had made representation to the government asking crypto to be classified as an asset rather than a currency to gain acceptance and avoid a ban. More so, the parliamentary standing committee on finance that met the crypto representatives had also seemed to favour regulation rather than an outright ban.

Additionally, last week Prime Minister Narendra Modi had chaired a meeting to discuss the future of cryptocurrencies amid concerns that unregulated crypto markets would become hubs of money laundering, terror financing, drug purchases and much more. It is being said that the Securities Exchange Board of India will act as a regulator for crypto, although nothing has been finalized so far. Along with the regulatory body, the government is working on the taxation policy for crypto trading.

The decision which the government has taken is proving to be a good move. The move had come after RBI’s caution against crypto trading. The Reserve Bank of India has been extremely cautious when it comes to crypto trading. The RBI has been very wary because it felt that crypto posed a threat to macroeconomic and financial stability and capital control. However, when we look at India’s crypto footprint, we notice that it has grown considerably. The country’s market was currently valued at $6.6 billion in May 2021 compared to April 2020, when it was worth $923 million.

It is a matter of time before the government allows stable coins (such as coins that do not have much volatility compared to meme coins or scam coins) as a payment method. Last but not least, if crypto is legalized, it will help the country in the long run.

Reference: The Economic Times and the Mint