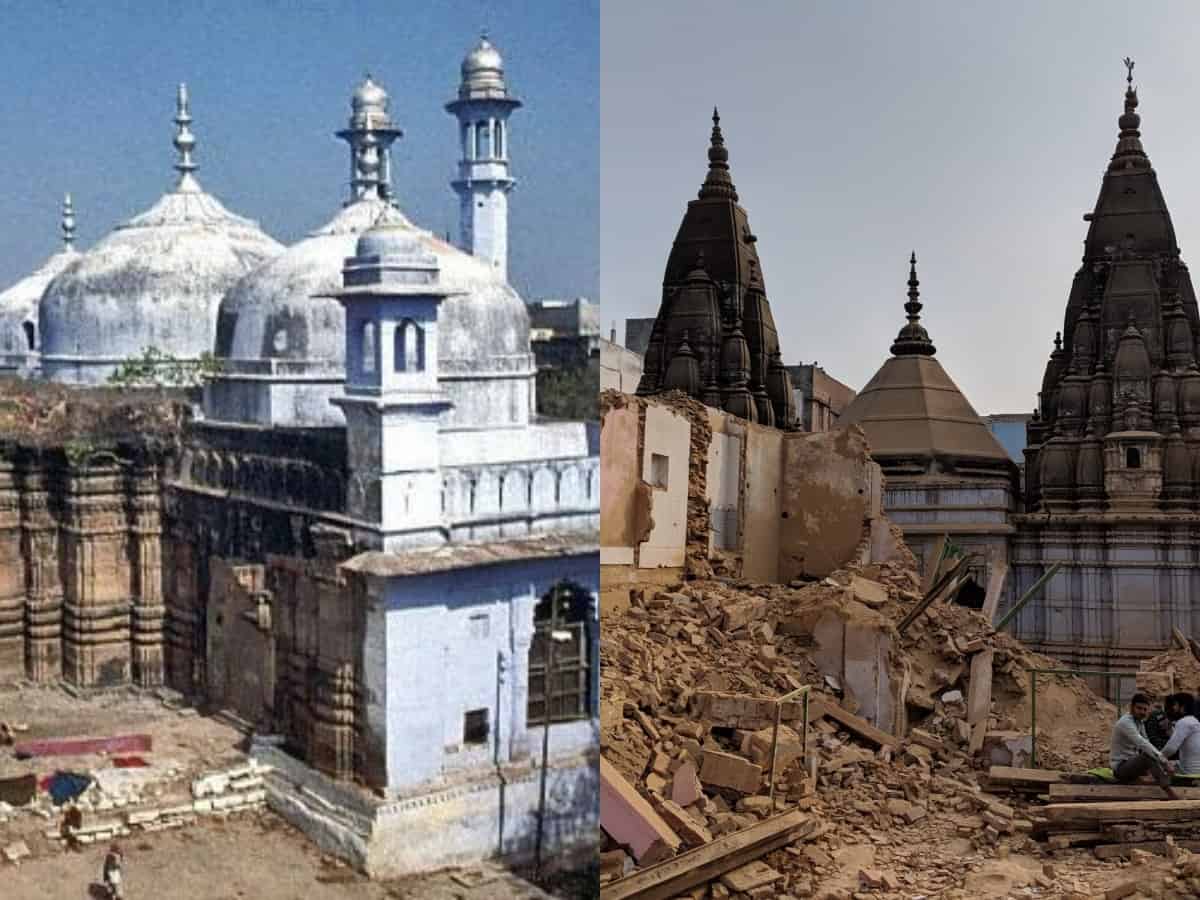 On Thursday, a Varanasi court ordered that the following video survey of the Gyanvapi mosque be completed by May 17.

Much like the Ayodhya Temple issue, Gyanvapi Mosque is similar. The issue began in 1991 when a group of petitioners moved to the court stating that the mosque was built by Mughal emperor Aurangzeb after demolishing a temple in 1669. The petitioners demanded that the mosque be demolished and the land be returned to Hindus. The matter remained untouched for several years because of the Ram Mandir issue. In 2019, however, an advocate petitioned the Allahabad High Court, requesting that the Archaeological Survey of India survey the complex.

The court ordered a survey earlier based on a plea by 5 women. The women sought permission to perform daily worship of idols of a few deities located on the western wall of the mosque. Moreover, the court did not change the commissioner, Ajay Kumar Mishra, who had been appointed for the survey.

Mr Mishra and the lawyers representing the Hindus and Muslims had gone inside the mosque to survey it. However, they could not complete the survey and had to come out despite waiting for nearly two hours.

Vishnu Jain, the counsel representing the five women, had also gone inside the complex with Mr Mishra on Saturday. When he emerged from the complex, he told the reporters that the men inside the mosque did not allow the survey team to enter the mosque area to conduct the survey. Furthermore, he accused the district administration of not helping the survey team while entering the mosque.

In this article:ayodhya temple, gyanvapi mosque