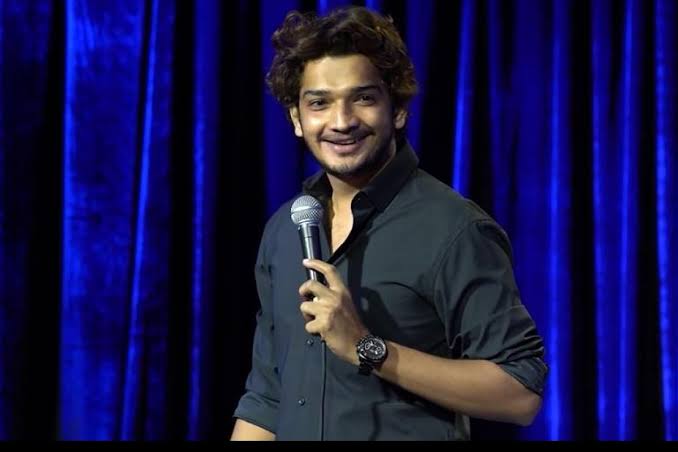 The stand-up comic Munawar Faruqui’s show, “Dongri to Nowhere,” which was supposed to take place today, was once again denied permission by the Bengaluru police.

According to authorities, the reason the event was cancelled was that the organisers had not obtained permission to hold it in the city.

According to Press Trust of India, a fringe group named Jai Shri Ram Sena had complained to Bengaluru Police Commissioner CH Pratap Reddy against the comic and the event’s organisers.

According to news agency PTI, the group said that Mr. Faruqui insulted Lord Ram and the goddess Sita in his performances, hurting Hindu sentiments.

On the same grounds, the comedian was denied permission to perform here in November 2021.