The Goa State Biodiversity Board has released an alarming report that the entire geography and natural beauty will be permanently altered for the worse due to climate change. The report was under the State Action Plan on Climate Change from 2020-2030. The grim projections will affect the economy and lives of Goans for the worst. 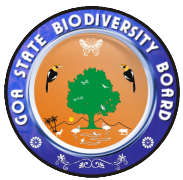 What does the climate change report state? The report has been bleak about the rainfall situation in the state has increased by 68% in the period between 1901-2015. Furthermore, the report has stated that very heavy and exceptionally heavy rainfall events (IMD category III) in the state have increased by more than 100% during the same period. Goa’s flood vulnerability analysis states that 14.73% of the land is under 15-meter elevation. 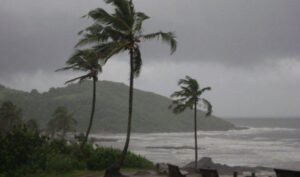 These lands are incredibly prone to flooding from extreme rainfall and sea-level rise. The taluks of Salcete, Tiswadi and Bardex are the most vulnerable ones. They are home to one of the beautiful beaches from Vagator in the north to Colva in the south.

Due to rising sea levels, Goa has experienced soil erosion, affected access to sea beaches, and disappearances of sea shells and fishes. The loss of beaches will cause Goa to lose a large percentage of land and critical tourist infrastructure. It is predicted that if the sea level rises by one metre, 7% of Goa’s population will be affected severely and will cause damage to the tune of 8100 crores. Moreover, the coastline of Salcete, Bardez and Tiswadi are the most vulnerable because they are less than 35 meters higher. Bardex and Salcete also experience one of the highest erosion rates of 0.6m per year.

How can you help?