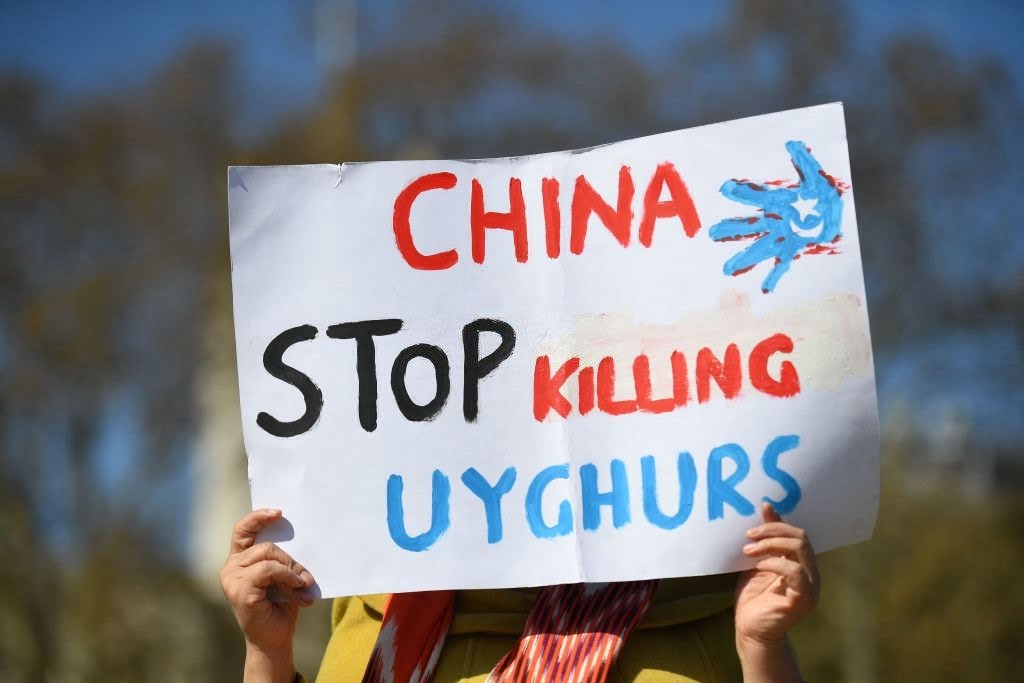 Recently, a lot of chaos is going around regarding a million Uighurs living in China, mainly in the state of Xinjiang. As claimed by the human rights group, China has detained the Uighurs over the past few years and labeled this genocide as “re-education camps”. The US is among the several countries that have accused China of conducting genocide and exploiting the minority. The country is also being criticized for committing crimes against the sober Uighurs and repressing the ethnic group. However, China denies such allegations and explained the scenario as combatting separatism and Islamist militancy in the region.

Let’s take a deep look into this incident and analyze it,

Before speaking any further, we must know about the Uighurs and what they need to say about their life in the camps. So, Uighurs are a Turkic ethnic group who are originated from Central and East Asia. This group is mainly recognized as native to Xinjiang in Northwest China. The minority group makes up less than half of the Xinjiang population. There are about 12 million Uighurs, mostly Muslim near Xinjiang. Uyghurs are one of China’s 55 officially recognized ethnic minorities. Since 2017, over a million Uyghurs have been detained in internment camps as per estimation. Although the camps were established with the primary goal of ensuring adherence to national ideology.

For the last few decades, the minority group feels their culture and livelihoods are under threat. According to the Human Rights groups, the Chinese Government is planning to remove the religious groups, precisely the Uighurs. The government is gradually taking away the freedom of people and culminating them in an oppressive system of mass surveillance and detention.

Tursunay Ziawudun, a detainee of the Uighur camp

To know the situation in-depth, we must listen to the words of Uighur camp detainees. One of the detainees, Tursunay Ziawudun spent nine months inside China’s internment camps. She is currently in the US and described the condition of women in the camps of Xinjiang. Ziawudun said women were removed from the cells “every night” and raped by one or more masked Chinese men. She said during an interview with BBC that she was tortured and later gang-raped on three occasions, each time by two or three men.

Adding to that, she also said some of the women who were taken away from the cells at night were never returned.

However, it is impossible to verify Ziawudun’s account completely because of the harsh restrictions on reporters in China. But the travel documents and immigration records she provided to the BBC corroborate the timeline of her story.

This portrays a horrifying image that shows the cruelty of Chinese men on the detainees.

As we already know that several countries including the US, Canada, and the Netherlands, have accused China of committing genocide. The country is believed to destroy whole or in part, a national, ethnic, racial, or religious group. Other than raping the Uighur women, the oppressors are found to separate Uighur children from their families.

Besides the Uyghurs, other Muslims are also prisoners in camps where they are reported to face starvation, torture, murder, sexual violence, slave labor, and forced organ extraction.

The statement signed by the five-serving Church says, “The clear aim of the Chinese authorities is to eradicate the Uighur identity. China’s state media has stated that the goal is to ‘break their lineage, break their roots, break their connections and break their origins’ High-level Chinese government documents speak of ‘absolutely no mercy’. Parliamentarians, governments, and jurists have a responsibility to investigate.”

US Secretary of State Antony Blinken has said China is committing “genocide and crimes against humanity”.

Furthermore, the UK Foreign Secretary Dominic Raab has said the treatment of Uighurs amounts to “appalling violations of the most basic human rights“.

Along with these statements, there are some proofs as well. As said by a UN human rights committee, they had credible reports to prove that the Chinese were holding up to a million people in “counter-extremism centers” in Xinjiang.

As per the Australian, Strategic Policy Institute found evidence, there is an escalation of 40% in the no. of “re-education camps” in Xinjiang as compared to the previous estimations

China labeled the allegations as “Fake”

After numerous allegations against China for committing genocide, the country responded to it. Predictably, China has rejected all the allegations against them and straightway termed them as “Fake”. Besides this, they even said that the Uyghurs and the other minorities have enjoyed the freedom of religion and other fundamental rights. Adding to that, the country denies abuses and says the camps provide vocational training that is needed to fight extremism.

Foreign Minister Wang Yi, addressing the United Nations Human Rights Council in Geneva on Monday, said there were 24,000 mosques in the western region, adding that “basic facts show that there has never been so-called genocide, forced labor or religious oppression in Xinjiang”. Along with this, Wang also said that the door of Xinjiang is always open and many have seen the truth on the ground.