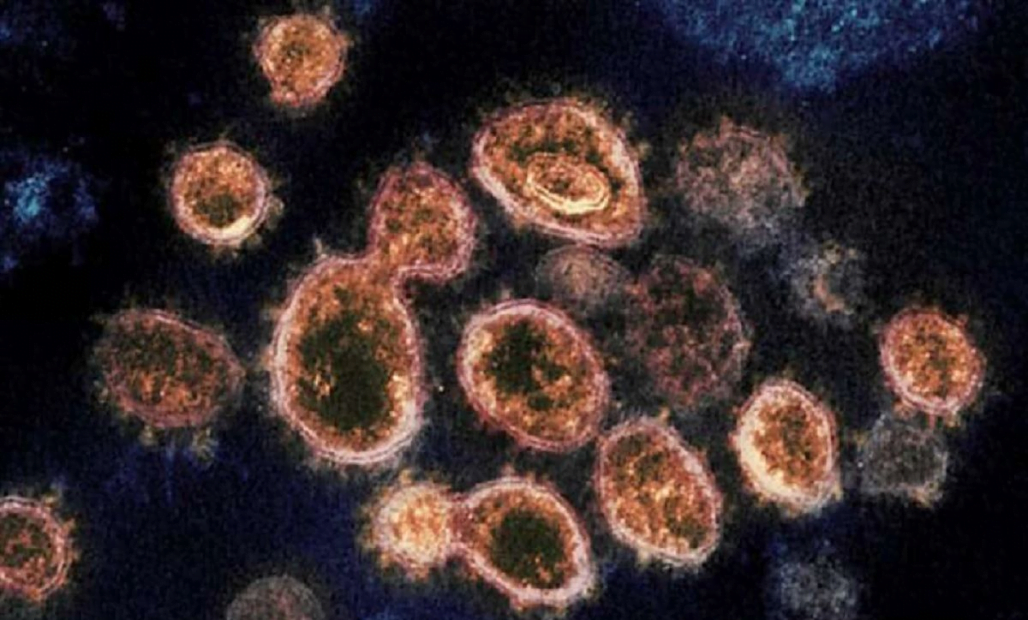 After three years of the CoronaVirus throwing the world into turmoil, China reports the existence of a new henipavirus called Langya Henipavirus or LayV.

Henipaviruses are categorized as biosafety level 4(BSL4) pathogens. According to previous research, it has been known to infect animals and humans. Subsequently, there are no licensed vaccines for humans as of this time.

The types of Henipavirus acknowledged before include Hendra, Cedar, Nipah, Mojiang, and the Ghanaian bat virus. As reported by the US CDC, Hendra and Nipah are known to cause fatal human illnesses.

What are the symptoms of LayV?

According to a study conducted by the New England Journal of Medicine, LayV is associated with the “Mojiang Henipavirus, which was discovered in southern China”.

The symptoms of Langya Henipavirus include fever, fatigue, cough, and nausea. As per the NEJM, patients of LayV are often accompanied by abnormalities of “thrombocytopenia, leukopenia, impaired liver, and kidney function.” This, in turn, reduces the person’s white blood cell count vis-a-vis their body’s ability to fight the virus.

How is LayV transmitted to humans?

The virus is most likely to be transmitted from animals to humans. Simultaneously, the LayV virus RNA is principally found in shrews, which are also assumed to be its natural host.

While the world fights to live another day with the CoronaVirus, it is still unknown whether the Langya Henipavirus poses an equally dangerous threat. Further research on the transmition, treatment and causes of the virus is likely to bring clarity on the gravity of the situation.