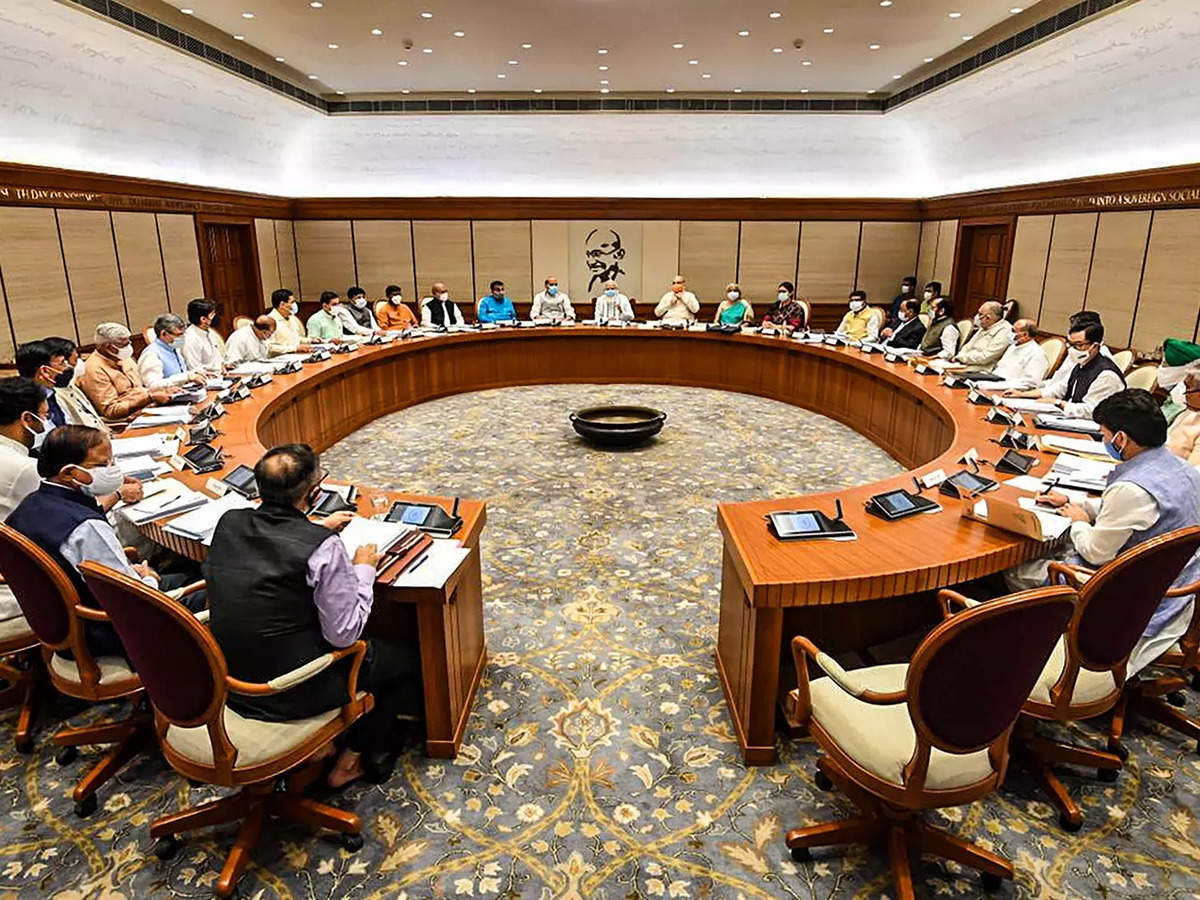 According to various reports, Petroleum Minister and former diplomat Hardeep Singh Puri will coordinate the evacuation efforts from Hungary and Civil Aviation Minister Scindia will help to speed up Indian evacuation efforts in Romania and Moldova. Additionally, Law Minister Kiren Rijiju will speed up the trans-border movement from Slovenia and retired Indian Army Chief Gen VK Singh will push Operation Ganga from the Polish border.

The ministers are expected to take the first flight to the concerned countries by today evening. Reports have suggested that there is massive congestion on the Ukraine border with more than 3000 Indians awaiting to cross Poland via Kyviv-Lupsk or the Kyiv-Lovel routes. The Russian offensive has forced Ukraine to ban allowing able-bodied citizens from leaving the country.