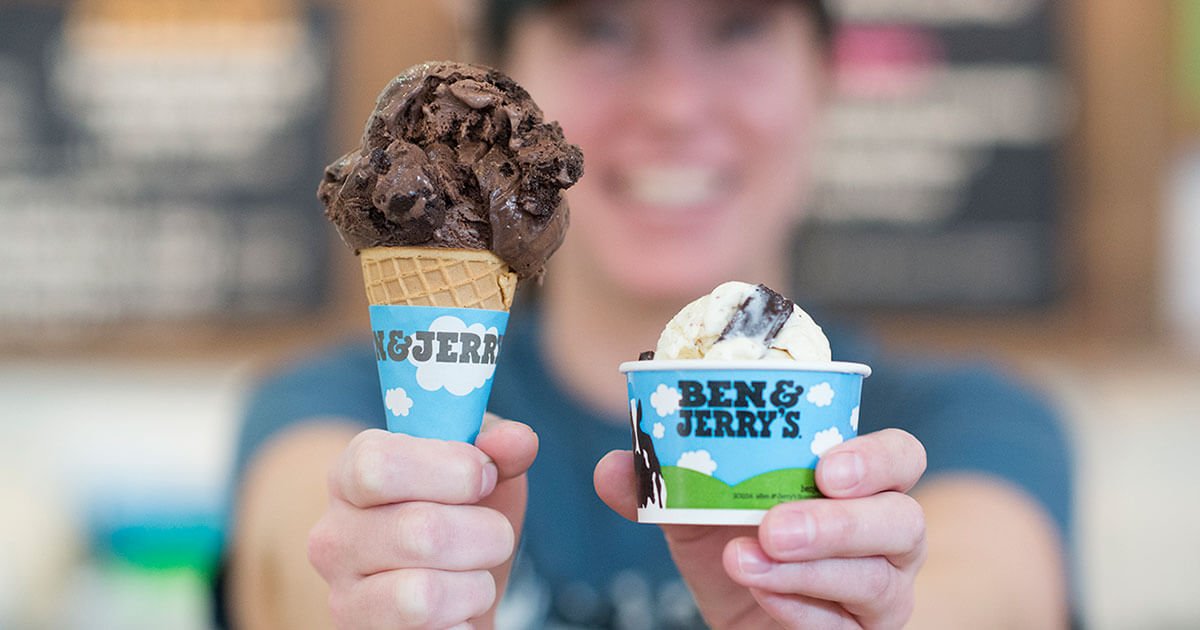 Ever thought ice cream could play a part in international conflicts and cause world leaders to response? Well, the U.S based ice cream brand, Ben & Jerry has decided to no longer sell its product to the Jewish settlements in the Israeli- occupied Palestinian territories. Ben & Jerry is acquired by the British conglomerate, Unilever, with an agreement that allows the brand to keep an independent board with the right to make decisions on its social assignments and brand integrity.

Reason behind the move

Ben & Jerry is a brand that is known for taking up progressive causes and it does has fans across the political spectrum. In past the brand has shown support towards movements like Black Lives Matter, LGBTQ + Rights, Climate Justice, Refugee Rights and more.

Isreal has promoted Jewish settlements in its occupied territories of East Jerusalem and West Bank since 1970s. Ben & Jerry operates in Isreal through a licensee, Ben & Jerry’s Isreal, which makes and distributes its products in Isreal and the occupied territories. The brand in its official statement said, “We have a longstanding partnership with our licensee, who manufactures Ben & Jerry ice cream in Isreal and distributes it in the region. We have been working to change this, and so we have informed our licensee that we will not renew the license agreement when it expires at the end of next year.”

According to Business Insider, Ben & Jerry’s announcement has sparked a wave of criticism from Democrats and Republicans, opening up renewed debate over the Boycott, Divestment, and Sanctions (BDS) movement.

The BDS movement is a non-violent, global effort that began in 2005 to put external pressure on the Israeli government in order to change its policies toward and treatment of Palestinians.

Ben & Jerry said that it will boycott just the Palestinian territories and not Israel. It quotes in its statement that the brand will stay in Isreal through a different arrangement.

In response, Isreali leaders have criticized the company over its decision and are urging states with anti- BDS laws to activate them against it.

Prime Minister of Israel Naftali Bennett said, “There are many ice cream brands, but only one Jewish state. Ben & Jerry has decided to brand itself as the anti- Israel ice cream”.

The official twitter handle of the P.M of Isreal tweeted that the Prime Minister Bennett emphasized that from the perspective of the State of Israel, this is an action that has severe consequences, including legal, and it will take strong action against any boycott directed against its citizens.

Gilad Erdan, Isreal’s Ambassador in Washington has sent a letter to 35 Governors of US states that have legislation against the BDS targeting Isreal, urging them to sanction the ice cream brand. Ambassador Erdan tweeted with the official letter that Isreal will make clear to Ben & Jerry that its anti-Semitic decision will have consequences.

According to The Hindu, in 2018, Airbnb announced it would remove listings on its website in the Jewish settlements in Palestine, but reversed the decision a few months later after having come under enormous pressure from Israel and a lawsuit in a federal U.S. court.

This time too, Israel is leaving no chance behind to mount economic and legal pressure on Ben and Jerry’s and Unilever to undo the decision. The challenge Israel faces is that if Ben and Jerry’s sticks to its decision in solidarity with the Palestinians, it could set a successful precedent for other corporations and give a boost to the BDS movement.

Feminism and misandry: the need for awareness