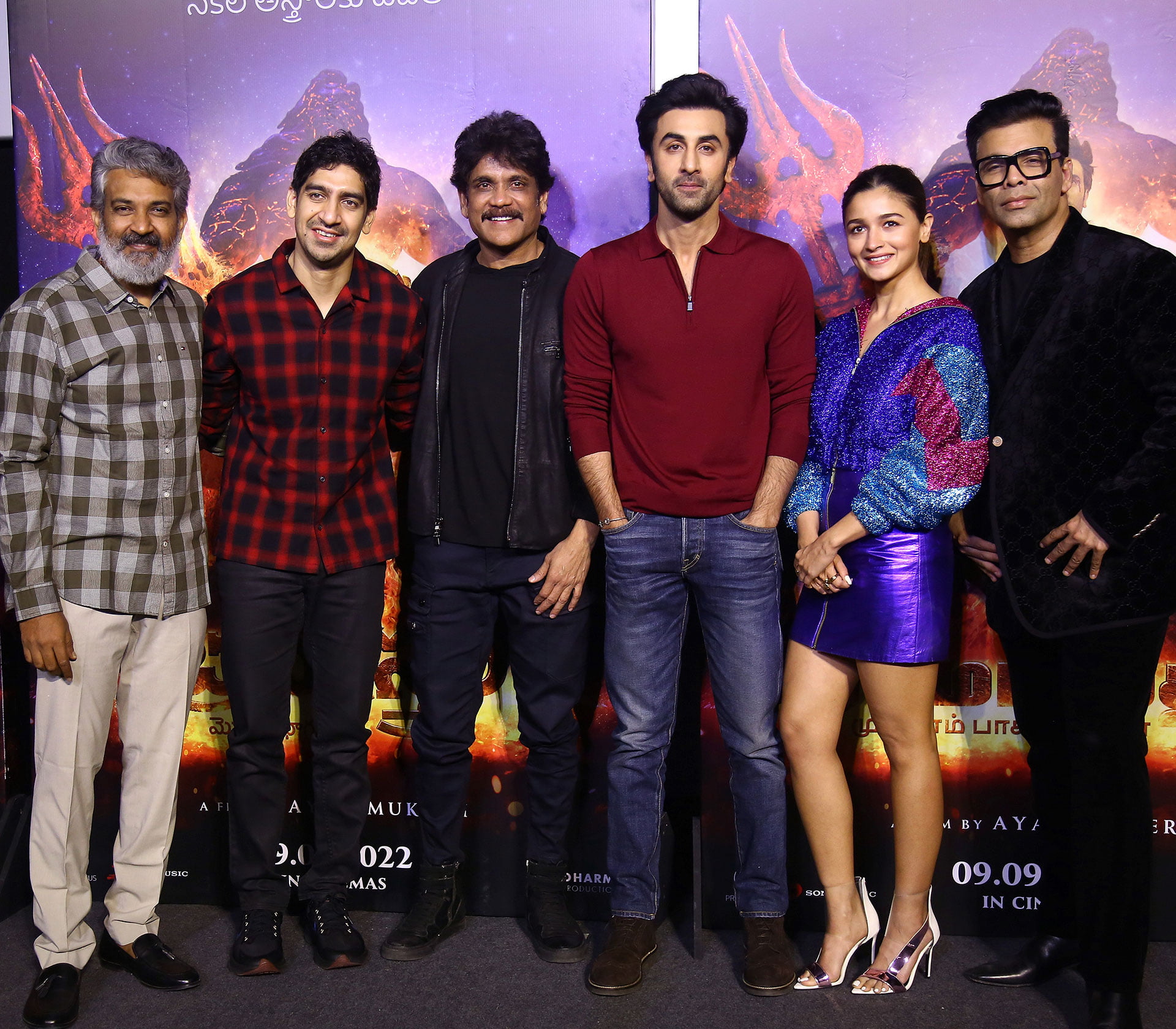 Produced by Karan Johar, it’s the D-day for Brahmastra. The film, meant to be the savior of Bollywood’s now tattered image, received mixed reviews as it hit cinemas halls at full capacity.

Amid the chaos, reports claim a significant slump in shares of PVR, Inox estimating a loss of a whopping 800 crores in market capitalization on Friday.

The stocks of PVR & INOX tanks down right after the morning shows of #Brahmastra
exposing the big claims about seat bookings.

Those who still think that boycott by Hindus does not make any difference, can remain in their illusion & help finish #Bollywood
#BrahmashtraReview pic.twitter.com/0Y8yVoTeOY

According to sources, Brahmastra received a lukewarm response, a complete opposite of what the 410-crore budget film was hoping for. Interestingly, the film opened with advance bookings worth 23 crores, which still wasn’t enough to salvage the high promises, low content movie.

If this wasn’t enough, a scathing review by movie analyst Taran Adarsh turned the tide for the film, when the former claimed that the Ranbir-Alia starrer was a king-sized disappointment.

It is ironic to witness the shambles that the Hindi film industry is in considering the fact that its southern counterparts are delivering record-breaking hits at the box office nationwide.

Poor content is one of the biggest reasons for Bollywood decline pic.twitter.com/FLROZrWkg8

Trade analysts, suggest a not-so-happy ending for Brahmastra, mentioning that the movie might end up generating less than half of the financial capital poured into the making of the trilogy. And this is just part I.

“The lifetime box office for the film is estimated to be in the wide range of 130-200b crores, based on the strong advances,” a media note from elaracapital read.

While Twitter is bombarded with tweets calling out the boycott of the film there is a high chance that word of mouth and reviews may eventually decide the fate of the film, which previously held true in the case of Aamir Khan’s Laal Singh Chaddha which fared poorly at the box office after being brutally trolled online.

Netizens on Twitterati have been quite busy analyzing the star-studded movie, some claiming the reason for Bollywood’s dull phase has more to do with churning bad content and nepotism than online bullying.

Here’s how some expressed their opinions.

Now This is Official.