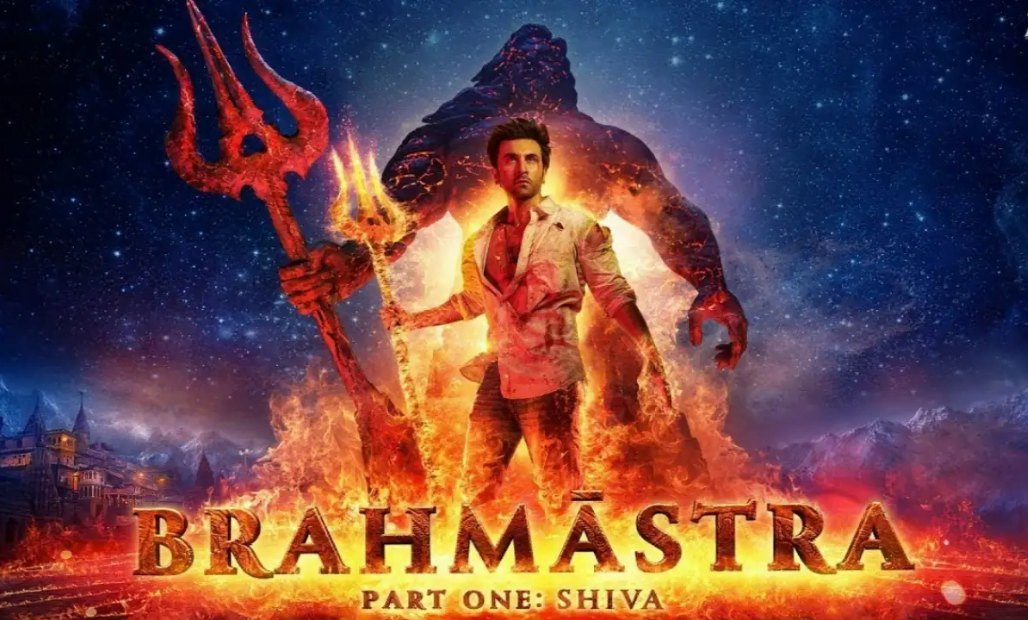 After a series of interjections, turmoil, and criticism, Brahmastra Part one: Shiva hit theatres on September 9, 2020. After just a week of being released in Hindi, Tamil, Telugu, Malayalam, and Kannada, the film is said to have done decently well at the global box office as it crossed the crucial Rs. 300cr mark.

To celebrate the appreciation the movie received Brahamastra’s producer Karan Johar took to Twitter to express his delight. “Love and light ruling the global box office at #1! Entering the second week with a heart full of gratitude and excitement,” Karan wrote in the tweet.

Love and light ruling the global box office at #1! Entering the second week with a heart full of gratitude and excitement!!✨🔥 #Brahmastra pic.twitter.com/fyJQuVhehL

The film has earned Rs. 200cr gross (Rs.173crore nett) in India in all languages at the same time. Furthermore, it received positive feedback from the audience as well as the critics.

According to trade trackers Sacnilk and BoxOfficeIndia.com, the movie earned Rs.9cr nett in India on Thursday. In the same period, its gross collection sits at Rs.200cr. Nonetheless, it seems the movie has experienced a dip of 15-20% drop per day over the last few days.

Moreover, the film crossing the Rs.300cr landmark does not indicate that it is a hit in India. As the movie’s reported budget was Rs.410cr, it needs to do consistently well in its coming weeks to be a hit across Indian theatres.

Nevertheless, the milestone achieved by the move despite of the hurdles received applause from its Twitter audience.

Brahmastra is doing well… looks like you are jealous. Multiplex shows are full. World wide gross is 300 cr. Pls review your jail yatra and your 10kg weight loss. It may not flop as bad as your movies…

Brahamastra’s director Ayan Mukherjee has confirmed that he has already begun work on the second part of the movie, Brahmastra Part Two: Dev, which is said to release in December 2025.
Brahmastra stars Ranbir Kapoor, Alia Bhatt, and Mouni Roy and is the first of a trilogy. It also features cameos from popular stars like Nagarjuna, Amitabh Bachchan, and Shah Rukh Khan.