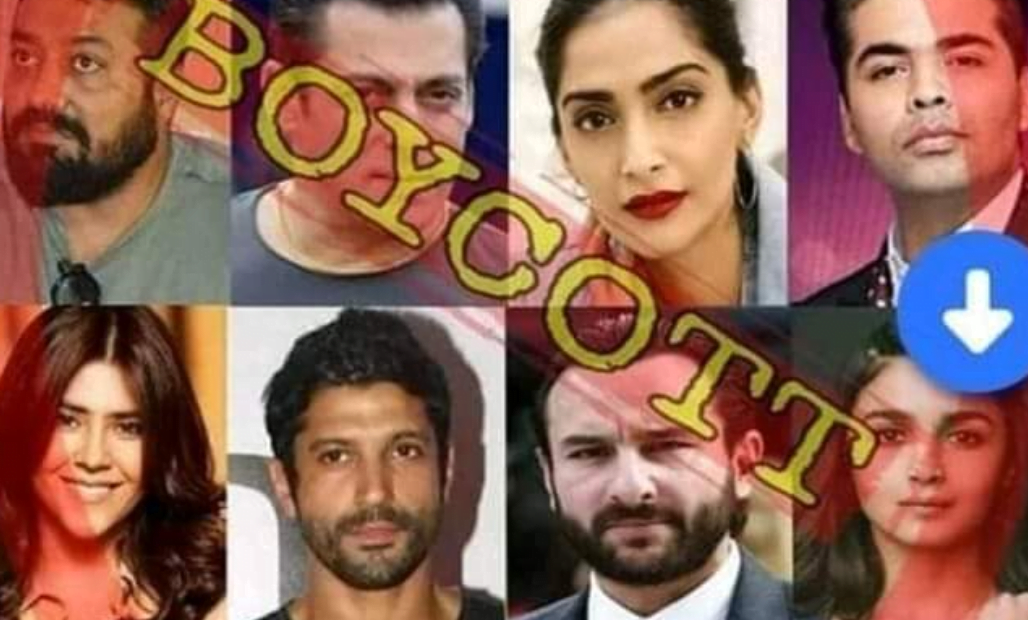 Bollywood is facing the wrath of a toxic trend of, the boycott culture. People have taken to social media platforms like Twitter to express their thoughts on Bollywood. A result of this has been the hashtag, “Boycott Bollywood Forever.” This has also led some people to believe that the Indian audience has become increasingly intolerant to expression of religion, domestic violence, and God in Bollywood movies.

Some movies that have already been boycotted include Aamir Khan’s “Lal Singh Chaddha” and Akshay Kumar’s “Raksha Bandhan”. Additionally, even before its release, Shah Rukh Khan’s “Pathaan” has faced criticism for copying elements of a Hollywood movie.

Hrithik Roshan came in defense of the movie “Lal Singh Chaddha” and was faced with criticism including threats intended to boycott his upcoming movie “Vikram Vedha”.

Simultaneously, Alia Bhatt’s “Darlings” locked heads with “Men’s rights activists” who spoke up against the depiction of domestic violence in the movie.

Economic boycott is still the best punishment of Bollywood for what it did with Sushant Singh Rajput.#BoycottPathaan #BoycottVikramVedha#BoycottLalSinghChaddha pic.twitter.com/qPLjXdQNNj

As the trend doesn’t seem to slow down anytime in future, it will be interesting to see the extent to which the Hindi cinema audience would go to boycott the movies.