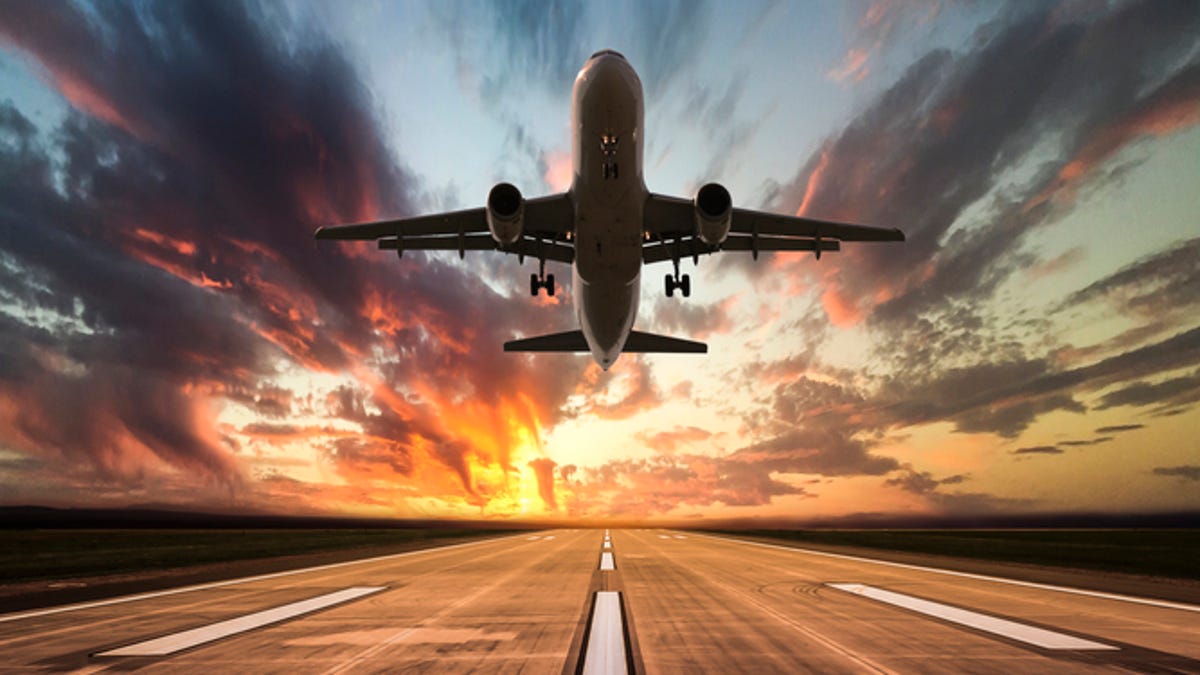 Body positivity is a widely accepted concept across the world, but clearly, Air India (AI) and Emirates have not accepted it. Members of the Air India cabin crew will be subjected to pre-flight body mass index (BMI) and grooming inspections, according to a new policy approved by the airline.

The cabin crew unions have opposed these policies by stating that they violate airline regulations and invade private spaces of the staff. Furthermore, according to airline regulations, the BMI test must be administered by a member of the medical staff. The unions claim that the exam is being conducted by airline “grooming partners,” who have no legal authority to do so and that it dehumanises and denigrates the personnel.

Similarly, ex-employees of Emirates (a state-owned airline of Dubai) have stated that the airlines have a ridiculous set of rules around appearances, especially when it comes to women. Emirates have a policy wherein members of the cabin crew that have put on weight have to undergo a workshop. The workshop, ‘Appearance Management Program’, is run by “image and grooming officers.

Under the workshop, the cabin crew members are given a diet and an exercise plan. They have to meet with HR representatives to assess their progress, if they fail to make any progress, the cabin crew members face numerous warnings, further weight checks and if the progress is still not seen, pay cuts are employed. If a member receives a “weight warning” they have a time of two weeks to lose it.

Although the airline industry is highly competitive, it needs to have a higher standard of regulations when it comes to weight loss and grooming. Such practices create a toxic work environment and negatively harm the mental and physical health of the employees.