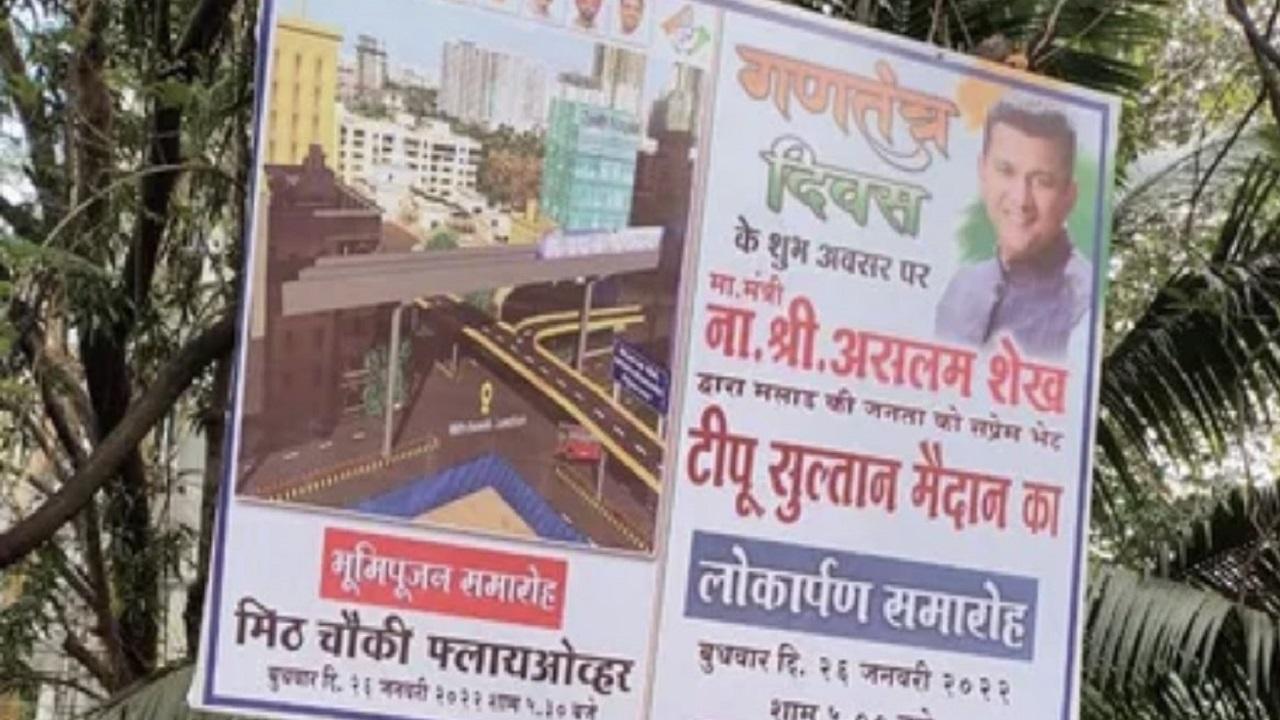 A few right-wing organizations such as the Bajrang Dal and the BJP held a protest ahead of the inauguration of a sports complex and a park in Malvani in Mumbai. The reason for their protest is the naming of the complex after the 18th-century Mysuru ruler, Tipu Sultan. According to NDTV reports, hundreds of right-wing workers were seen puncturing the tires of public buses and blocking roads.

Aslam Shaikh, the constituency’s leader and the sports complex’s founder, said that there had been no dispute in the area for the previous 70 years, but that the BJP is now causing difficulties and bringing goons to discredit the country.  On the other hand, Aditya Thackery told reporters that no formal proposals had been submitted or discussed. Once a formal proposal has been raised in front of the BMC, it will be decided then.

According to reports, a few Shiv Sena leaders and workers oppose the decision to name the facility after Tipu Sultan. Tipu Sultan has been one of the most controversial figures in the 18th century. While many admire him, many despise him as he had allegedly persecuted the Hindus and the Christians in Karnataka.