Bitcoin to get its city 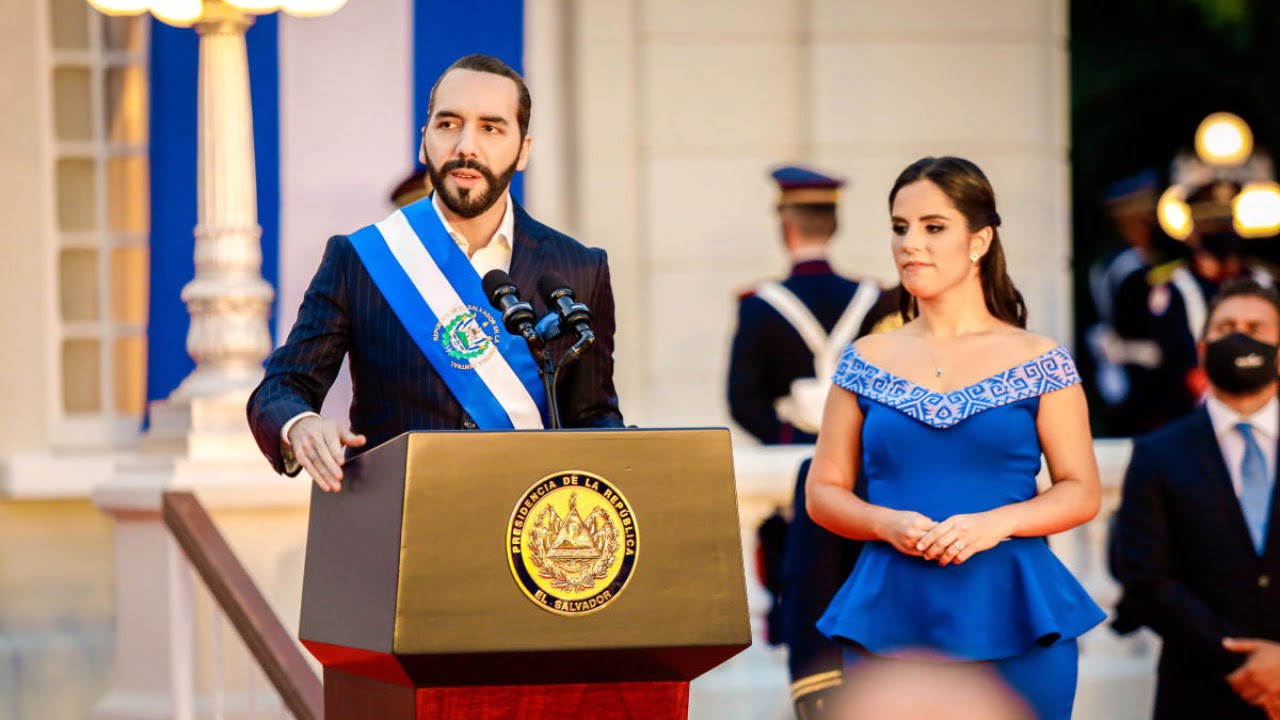 In good news to Bitcoin holders worldwide, El Salvador is soon planning to open its very own Bitcoin city! President Nayib Bukele of El Salvador recently announced plans to build a Bitcoin city at the base of the Conchgua Volcano, located in the southeast of El Salvador. The BBC reported that the city is supposed to be circular to honour the shape of a Bitcoin. President Bukele further announced that they would plan to use the geothermal power of the volcano to power Bitcoin mining in the city.

On 7th September 2021, El Salvador became the first country to make Bitcoin its legal tender alongside other currencies. Even as countries worldwide debated the opportunities and the dangers of Bitcoin, El Salvador showed initiative and became the first country to accept it as a legal tender. Moreover, millions of people in El Salvador downloaded the government’s Bitcoin wallet to get $30 worth of free Bitcoin from the government. Due to this announcement, Bitcoin fans worldwide had purchased Bitcoins worth $30 to show solidarity.

El Salvador has been showing the promise to adopt Bitcoin rapidly and be innovative. The city which the country is planning to build proves the promise. Mr Bukele had announced the Bitcoin city at a promotional Bitcoin event in Mizata on Saturday. He had announced that the Bitcoin city would include everything. The president said that there would be a commercial area, residential areas, services, museums, entertainment, bars, restaurants, airports, water ports, railways and much more. Furthermore, all of the infrastructures will revolve around Bitcoin, he said.

Moreover, he also said there would be no taxes in the city, except for the value-added tax (VAT). President Bukele did not mention the deadline for the completion of the town. On the other hand, he stated that the cost of public infrastructure would cost around 300,000 Bitcoins. The president added that half of the revenue earned by the city would be used for maintaining the infrastructure, and the rest would go toward keeping the streets clean.

In addition to the revenue plan, Mr Buekele also stated that his government would be floating a ‘Bitcoin Bond’ worth $1 billion. Moreover, the government has partnered with a digital asset company called Blockstream. Under this bond, the government plans to use half of the money to buy the digital coins while the rest of the $500 million would be utilized for the required mining infrastructure and energy infrastructure. Samson Mow, the chief strategist at Blockstream, said that the bond has a lock-in period of 5 years while the investors will get a special dividend.

Although it is an ambitious plan, Mr Buekele needs to consult the people before making further moves. Although many people had accepted it as a legal tender, there were many protests in the country because they felt that introducing Bitcoin as a legal tender would lead to instability in the country and an inflation crisis. Moreover, in a study conducted by the Central American University, only 4.8% of the 1281 people who took part understood what Bitcoin was. If this is the case, the president should take out educational and awareness drives to educate the masses to reduce uncertainty.

El Salvador has a long way before people adopt Bitcoin as a payment method and use it for daily transactions. If the city is built, it could set an example for the world to ditch the traditional fiat currency for the ‘cool’ Bitcoin!

References: The BBC and CNBC

Who is Peng Shuai? What We Know So Far