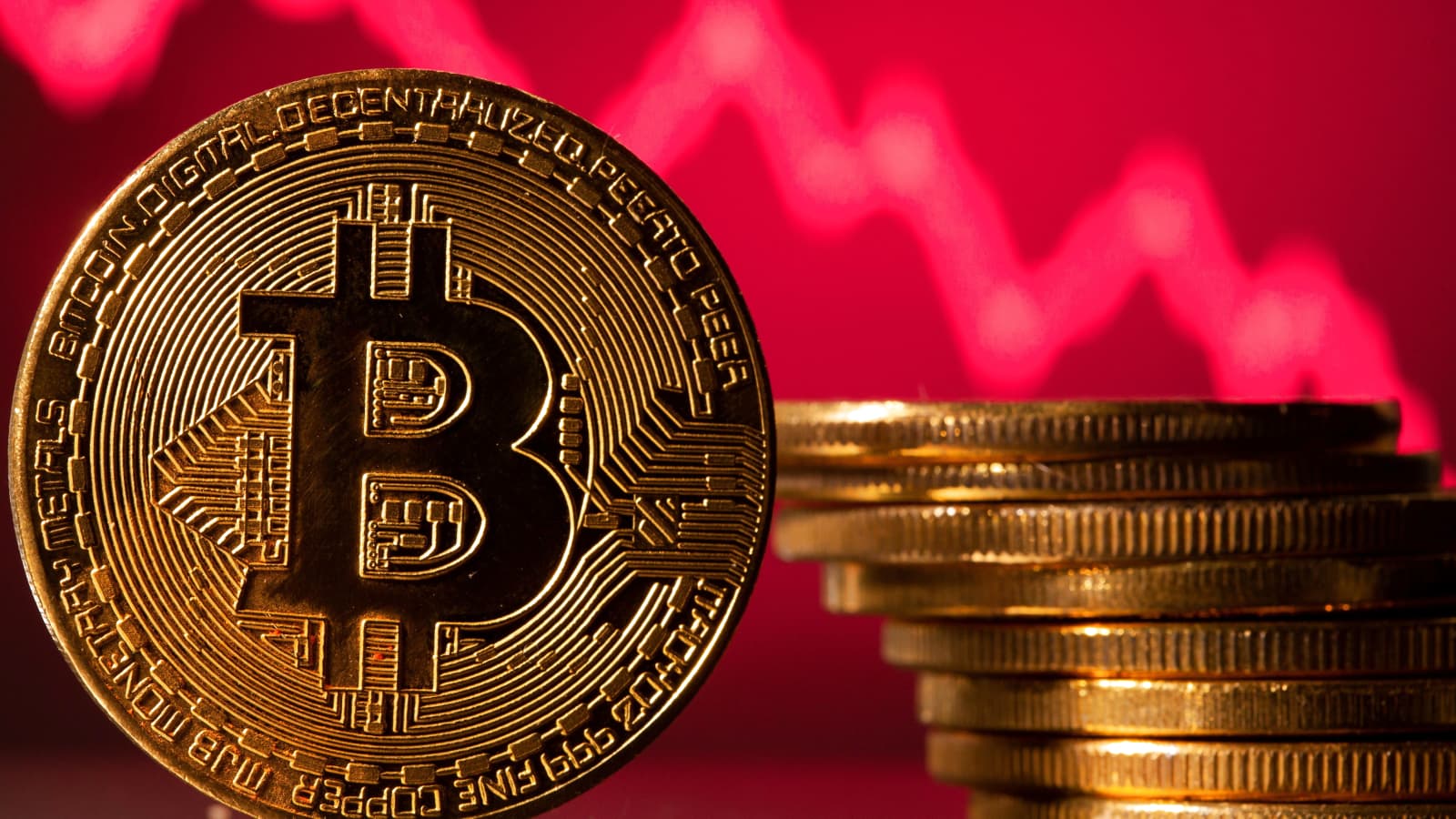 Cryptocurrencies have seen a phenomenal rise over the past few years. Retail investors have increased their stake in digital coins and have demanded to make it either a legal tender or an asset. While the government has been planning to legalise it as an asset, its legality remains in the grey area (meaning it is not legal or illegal). Often these digital coins have been used in various scams that cause uncertainty among new investors and the government. Recently a Bitcoin scam came to light in Karnataka. Moneycontrol reported that this scam has the opposition rake up the case of arrested computer hackers’ alleged crypto transactions linked to “influential politicians”.

On 4th November 2021, a computer hacker named Srikrishna Ramesh was arrested by the Bengaluru police in a drugs case. It was reported that Ramesh used to transfer Bitcoins to Robin Khandelwal. Since Khandelwal operated a Bitcoin trading service, he purchased drugs on the darknet.

It was further reported that the arrest of Srikrishna Ramesh led to uncovering other crimes. The Bengaluru police found that Ramesh even hacked an e-procurement portal while recovering 31 Bitcoins worth Rs 9 crore. The Enforcement Directorate has begun its investigation against Ramesh. The ED started its investigation because Ramesh had siphoned off Rs 11.5 crore from an e-procurement cell of the Karnataka e-governance centre.

No sooner did the scam come to the light of various political leaders, the blame game started. A senior Congress leader and an MLA, Priyank Kharge, claimed that the current Chief Minister, Basavaraj Bommai, will lose his job while the BJP will see a third chief minister as seen in 2008-2013. NDTV further reported that the MLA alleged that the BJP is systematically shutting down the scam. Mr Kharge further alleged that senior BJP leaders, their children and even officials are involved in the Bitcoin scam. In addition to these allegations, Mr Kharge said that it is a multi-crore scam while various kickbacks are being involved including, drug case kickback and transfer kickback had been obtained through Bitcoins.

NDTV reported that Mr Bommai was unwilling to answer Mr Kharge’s allegations as he was in New Delhi at that time. While answering reporters’ questions, Mr Bommai said that Mr Kharge should get the complete information before making any allegations. Moreover, Mr Bommai stated that Congress leaders were involved in the scam. Another senior leader of the BJP, KS Eshwarappa, slammed Congress for accusing the BJP of the Bitcoin scam and called the accusations a trivial publicity stunt.

Furthermore, he asks if the senior Congress leaders, DK Shivkumar and Siddarmaiah were honest and wanted to bring out the corrupt people in the Bitcoin scam; they should give one name rather than parroting that BJP leaders are involved in the Bitcoin scam. NDTV further reported that Leader of the Opposition, Siddarmaiah responded equally to the accusations levelled by Mr Eshwarappa. Mr Siddarmaiah stated that instead of blaming the Congress, the ruling party should name the leaders involved and arrest them. In addition, he further adds that irrespective of their party affiliation, the guilty should be apprehended while making their name public.

Additionally, Mr Siddarmaiah has stated he will not reveal the names of the BJP leaders since it is their(government) job to investigate the matter. However, he further added that if the government cannot name anyone, the government should quit while Congress will come forward with the names.

The Bitcoin scam proved a considerable contention between Congress and the BJP. Leaders of both parties are blaming leaders of the other party for their involvement in the Bitcoin scam. Only a free and fair investigation can bring out the truth in these allegations. Furthermore, this scam also proves that the state government needs to take enough precautions and enhance their cyber security to prevent future siphons and hacking.