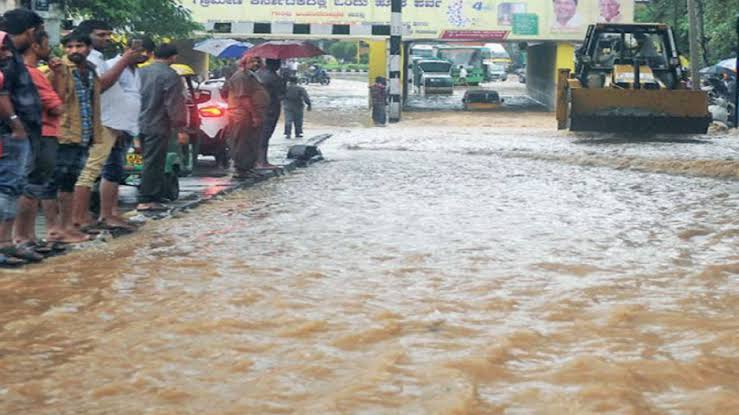 In order to prevent increasingly frequent traffic accidents when it rains in the city, the Bengaluru Traffic Police will fine motorcycle riders who gather at underpasses, below flyovers, and near Metro stations.

The police stated a case of causing danger or obstruction in a public way will be booked against repeat offenders and a punishment of 500 has been proposed for first-time offenders.

“When vehicles are parked on roads below underpasses and flyovers in the rainy season it causes accidents. The driver applies brakes to avoid an accident on seeing the parked vehicles,” Ravikanthe Gowda, the Bengaluru Joint Traffic Police Commissioner, said.

Due to the recent sudden downpours that Bengaluru has experienced, two-wheeler drivers were compelled to seek cover under any flyovers, underpasses, and overhead Metro lines that were open to them.