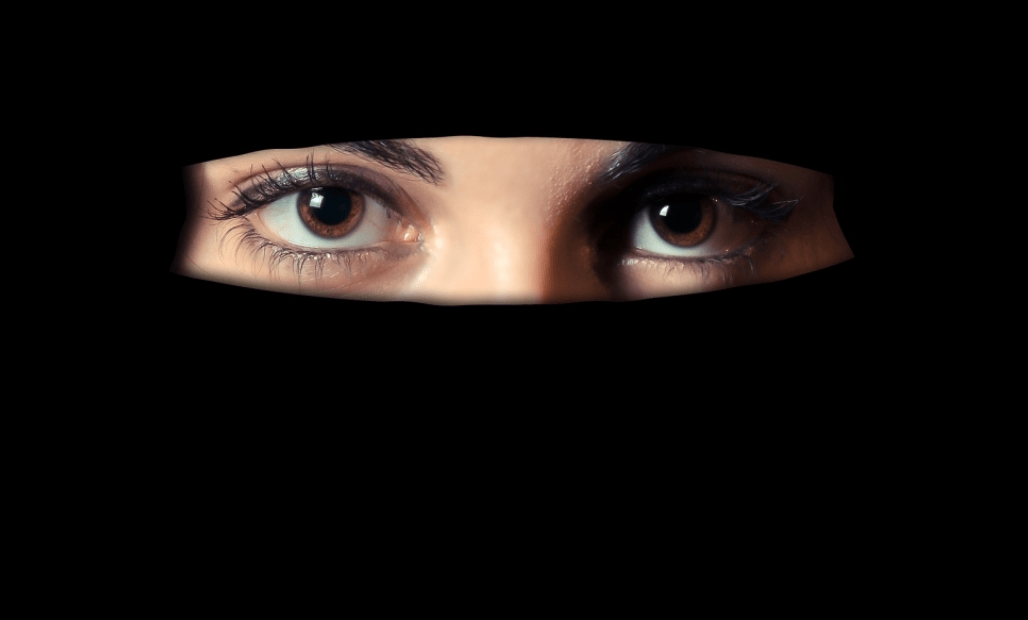 A woman looking for rental properties in Bengaluru was turned down after the owner became acquainted with her religious identity. The woman, Haifa, took to Twitter to express her concerns and shared a fragment of her conversation with the authorities.

If everyone is done celebrating the 75th anniversary of independence, here is how I spent my Aug 15th. #bangalore #househunting pic.twitter.com/O81muhTi8w

Haifa was met with mixed reactions on the social media platform as many defended the owners and argued that it is in the authority’s power to choose who their tenant would be. On the other hand, some people asked Haifa to file a police complaint as the incident accounts for discrimination on religious grounds.

Haifa you should report the property manager/landlord to the Bangalore police using these screenshots, I don’t think tenancy law permits discrimination on religious ground. We all know it happens all the time, but constitutes evidence if you got your application denied.

While twitter wars may not determine the basis of such a disparity, there have been several allegations of religious discrimination in context to house-hunting in the last few years. The comment section to Haifa’s tweet reveals many individuals who faced a similar discrepancy in different cities.

In this article:#bengaluru, Haifa, muslim women