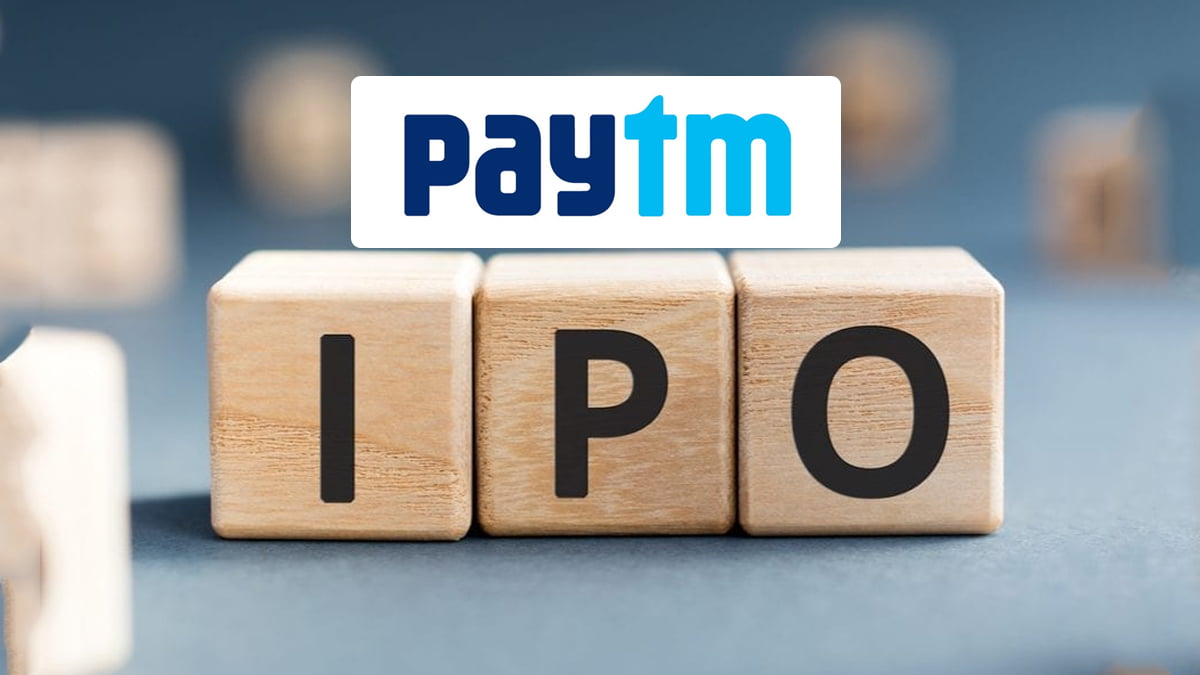 On 8th November 2021, a company called One97 Communications or fondly called Paytm floated an IPO (Initial Public Offer) worth Rs 18,300 crores.  When the Bombay Stock Exchange and the National Stock Exchange had listed Paytm’s shares, it was listed at a discount of 9%. It means that the opening price of the share was Rs 1955 per share against the bid price of Rs 2150 per share. Additionally, by the time the stock market closed for the day, it had further tumbled 27.24% of the bid price. The share price could not recover on the 2nd day since it plunged by another 13% at Rs 1359 per share.

One97 Communications was incorporated in the year 2000. When cash was the king back in 2009, the company dared to launch its digital payment method. The company led a revolution against cash with its introduction of cashless payments and technology. The company filed for IPO 12 years later, allowing promoters (existing owners) to exit Paytm.

For the readers who do not know what an IPO is, Initial Public Offer is an offer to institutional investors and retail investors. There are various purposes for an IPO. Such reasons can range from raising funds for the company; to expand the company’s operation, clearing company debts and so on. Those who wish to apply for an IPO have to send an application to bid on a company’s shares.

Paytm’s IPO has been called the largest in the history of Indian securities.  Although the Rs 18,300 crore IPO was the largest, it spectacularly failed. The individual share price at the time of bidding had a range from Rs 2080 to Rs 2150. Pricing proved to be a stumbling block for Paytm since the price band did not appeal to many retail investors and institutional investors. Due to the sale of the shares by the large shareholders, there was further demotivation among the people.

As reported by the Indian Express, Paytm’s failure can largely be attributed to its high valuation and large float. In addition to these reasons, institutional investors had flagged the company’s growth prospect and a lack of a license to enter the lending business. The lending business is a lucrative revenue source financial-based technology company. Additionally, Paytm faces intense competition from other UPI apps. Moreover, since the Paytm IPO was not subscribed quickly, it led to hesitancy among new investors.  Even the grey market premium (a market for unlisted shares) was not showing a positive outlook. Analysts further pointed out that there was nothing new for the investors as the existing shareholders had partly or fully exited through this IPO.

The debut of the Paytm IPO had left the majority of the investors poorer by $900 million; on the other hand, it did leave a few investors richer. Outlook India reported that Berkshire Hathaway had earned a profit of $16 million because it exited its stake partly during the IPO.

The business standard had reported that, due to the debacle of the Paytm IPO, the Securities Exchange Board of India (SEBI) is looking into question investment bankers as to why this IPO failed. Furthermore, SEBI seeks to understand if the public had been misled during the IPO. On the other hand, Bharat Pe founder, Asheer Grover stated that Paytm’s IPO allowed Chinese investors to exit at the expense of Indian investors.

Not only analysts were apprehensive of this IPO, but the experienced investors on the subreddits called r/IndianStreetBets and r/DalalStreetTalks had also been actively discouraging new investors from applying this IPO. They were correct to predict that the IPO would be a flop since it was overvalued and the company had no profits in recent years.

It is certain that Paytm’s CEO, Mr Sharma, did not achieve his ‘Vijay’ through this IPO. Analysts and the stock market sentiments proved that having an overpriced and an inflated IPO will lead the Bears crashing into the IPO party. The IPO serves as an important reminder that inflating numbers will lead the company’s shares to a new low rather than a new high. Moreover, this IPO has given retail investors that it is better to study a company thoroughly before blindly applying for an IPO.