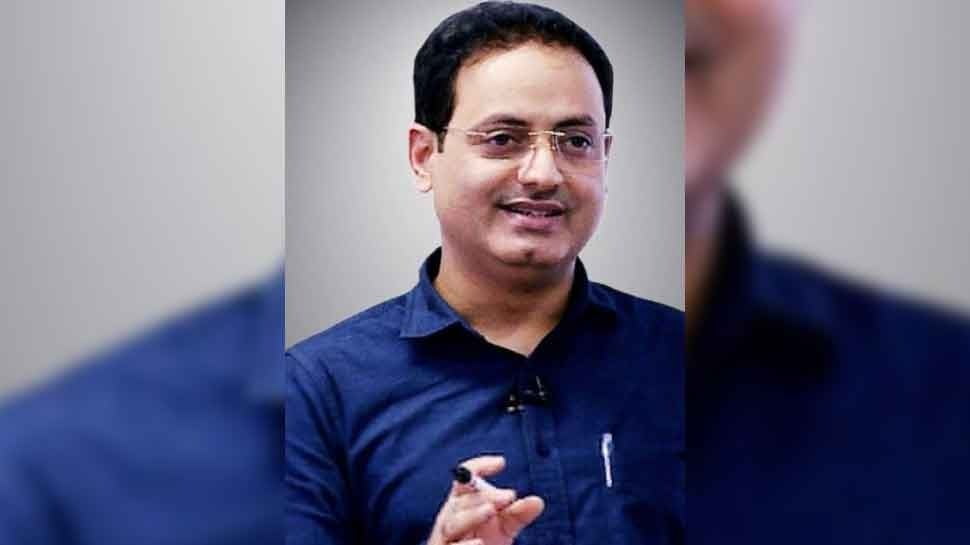 #BanDrishtiIAS has been trending on Twitter since Friday morning after a video of an alleged absurd remark on Lord Ram and Sita went viral on social media platforms. In the video, UPSC coach and Drishti IAS founder Vikas Divyakirti can be heard giving an explanation on Lord Ram and Sita. After hearing his remarks, a few students can also be heard laughing in the background. Twitteratis expressed outrage and demanded a ban on the prestigious coaching institute. Social media user are now trending #BanDrishtiIAS on Twitter. In just a few hours, there have been thousands of #BanDrishtiIAS tweets.

A user wrote, “Coaching centres discussing sensitive religious texts with negative comments despite strong observation by recent Higher Courts. This must be investigated with an FIR.”

Another user shared the video and wrote, “I am so happy to see this trend. Hindus are getting aware every day. Don’t send your kids to this ‘Raavana’ who brainwash your kids against their own dharma.”

However, several people came out in support of Coach Vikas and said that he was just quoting a Hindi novel. A user wrote, “Whatever he said is already mentioned in Baba Ambedkar’s literature. Irony is that kangis are trending #BanDrishtiIAS to fool Hindus that we are in authority but you should raise your voice.”

Another user wrote “ #DrishtiIasOurPride. He was just quoting a hindi novel #BanDrishtiIAS.”