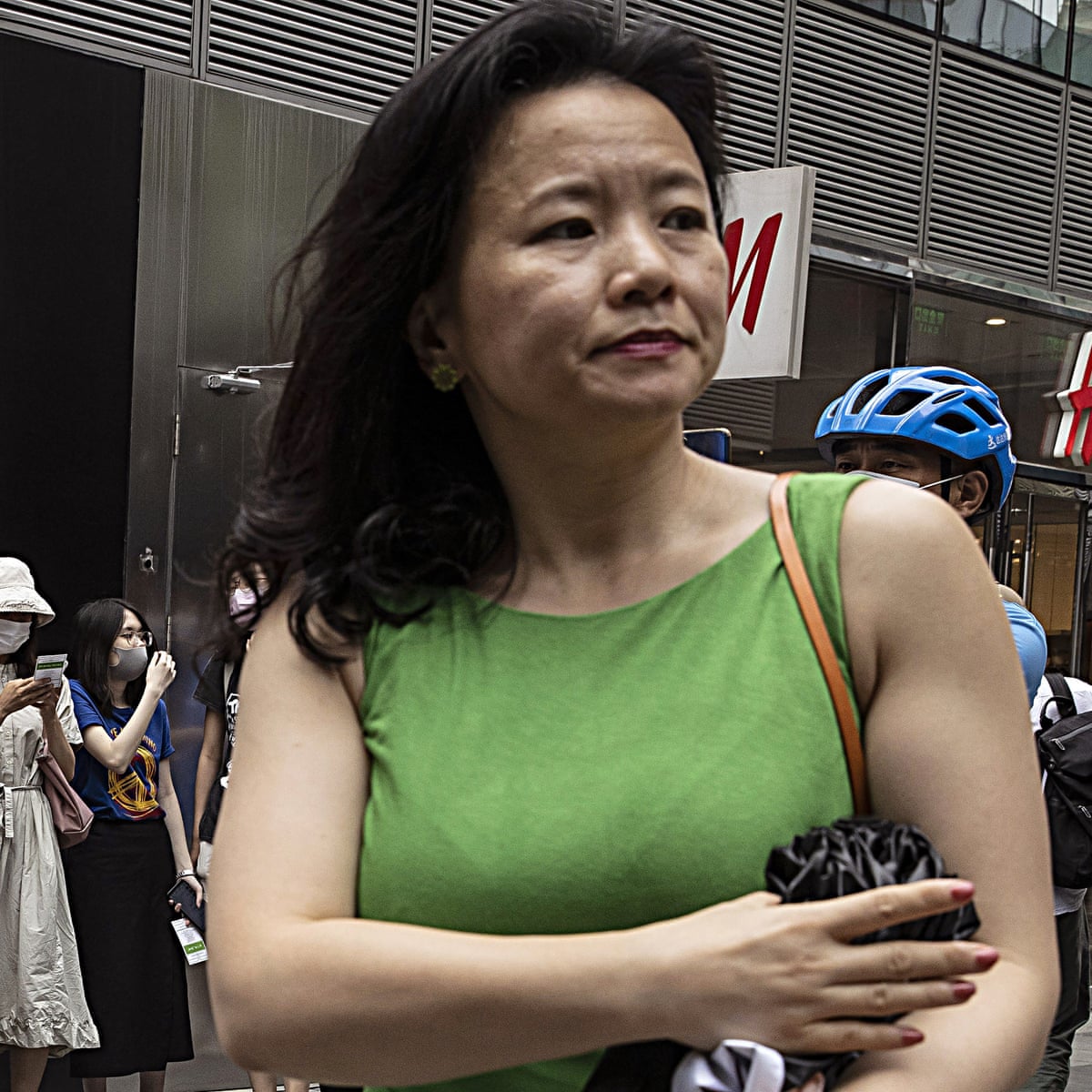 Chinese authorities said on Monday that Chinese-born Australian journalist – Cheng Lei, who has been detained in China since months now, was formally arrested on the suspicion of illegally supplying state secrets overseas. Cheng was a journalist with the English-language channel of China Central Television known as CGTN.

Marise Payne – Australia’s Foreign Minister has told in a statement that, “The Australian government has raised its serious concerns about Ms. Cheng’s detention regularly at senior levels, including about her welfare and conditions of detention”.

Payne went ahead and added that they expect Cheng to be treated with basic standards of justice, procedural fairness and humane treatment to be met, in accordance to the international norms.

Cheng has been detained in China since the month of August, and was arrested on Friday, and she will be now facing an official criminal investigation.

A Backstory to Why was Cheng Lei detained?

Cheng has been living in China for a couple of years now, and the business executive turned journalist worked as a business anchor at CGTN. She was born in China and at age 9 moved to Australia. She is a single mother of her two young children, who also live in Australia including many of her other family members.

But in August 2020, out of the blue Cheng disappeared from the Chinese television, and the channel she was working with, CGTN also removed any and all information related to Cheng such as her profile from their website, reported the BBC. Cheng was untraceable, and couldn’t even be contacted by her family or friends.

Later, China at that point declared that Cheng had been held on national security grounds and set under “residential surveillance” at an undisclosed location, despite the fact that there were no proper charges against Cheng, nor did she gain access to an attorney, reported The Indian Express.

As per the Australian Broadcasting Corporation (ABC), Cheng has been locked up in a cell without fresh, or so much as outside air or natural light, and has been cross examined on numerous occasions. Authorities had likewise tightened restrictions on her capacity to write letters, and exercise, according to the report. Under Chinese laws, the most serious offenses can be punished with a life sentence.

Cheng’s niece – Louisa Wen, told ABC news channel that she was uncertain why her aunt had been confined and now officially arrested. She further said that, “I don’t think she would have done anything to harm national security in any way intentionally,” and adding “We don’t know if she’s just been caught up in something that she herself didn’t realise.”

After months of detention, she has finally been “arrested” – a sign that her case is advancing. Under a bilateral consular agreement with China, Australian delegates have had the option to visit Cheng once in a month.

As of recently, especially after Canberra demanded an independent global inquiry into the origins and initial response of COVID-19, the bilateral ties between Australia and China have begun deteriorating.

Six weeks prior to Cheng being detained, Australian intelligence officers had raided the homes of four Chinese state media journalists in Sydney, as per the ABC report. Right about this time, Australia cautioned its nationals about the risk of arbitrary detention in China, to which Beijing dismissed it as disinformation.

Post Cheng being detained on 13 August, two more Australian journalists who were working in China were questioned and proclaimed ‘as people of interest’. Both were visited by the Chinese police after 12 PM midnight, and were asked to report for questioning by the Ministry of State Security, after which they sought refuge in Australian diplomatic missions, and ultimately fled back to Australia.

Top 10 Andolan Jivis of all time