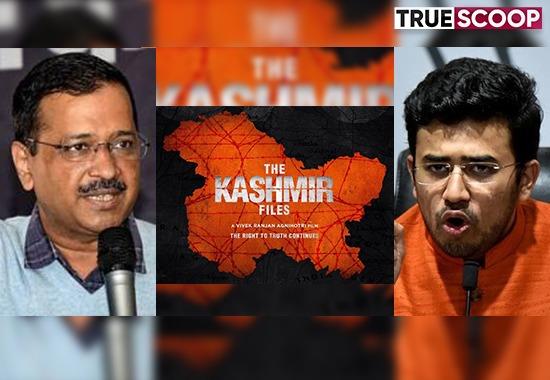 The row that started with CM Kejriwal’s statement on the movie Kashmir Files has now caught national attention. The events that followed, have got widespread media coverage. Let us look at the timeline of events:

Kashmir Files is directed by Vivek Agnihotri and talks about the plight of Kashmiri Pandits who were forced to leave the valley when Islamic insurgency hit in the 1980s. The movie has turned into a controversy between the BJP and the opposition parties.

The recent series of events point to the decline of Indian democracy as issues get politicized easily. The emergence of social media has made matters only worse!