Star Nepali cricketer Sandeep Lamichhane has been sent to judicial custody by the Kathmandu District court. He has been ordered to be in custody until a final decision against him is pressed.

“Until the final verdict, the star cricketer would be kept in Central Jail,” Confirmed Dineshraj Mainali, Superintendent of Police, Kathmandu, to news agency ANI. The police have demanded a 12-year-long sentence against the former Nepali captain over the rape charges of a minor. However, the cricketer has been pleading innocent since the beginning of the case. 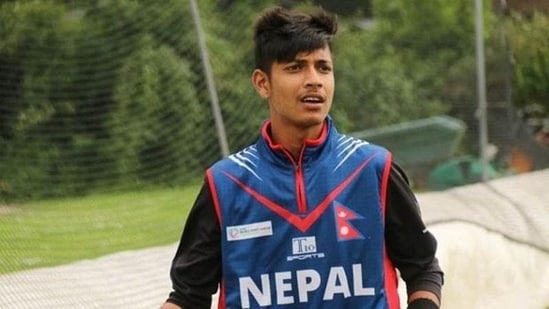 What is the case?

Earlier this year in September, a 17-year-old girl filed a police complaint against Lamichhane and accused him of raping her. As soon as the news broke out, the Cricket Association of Nepal suspended the spinner from the team. Lamichhane who was in the Caribbean, playing the Caribbean Premier League returned to his country.

Until September 25, there was little to no information about the cricketer, later he clarified that he was in isolation to deal with the stress, and was also ready to defend the case. Lamichhane returned to Nepa on October 6 to be arrested. Sandeep Lamicchhane has been remanded until the 23rd of October for the police investigation to get over.

The government attorney’s office filed a lawsuit that demanded a jail sentence of over 12 years against Sandeep.

The Rise Of Sandeep Lamichhane

The young prodigy was spotted by a former national cricket coach Pubudu Dassanayake when he saw the 14-year-old bowl in nets. The Sri Lanka-born coach introduced the young boy to the national team’s training camp. Players like Sandeep served as the only ones for the future of the game in Nepal, which was otherwise marred by financial issues. 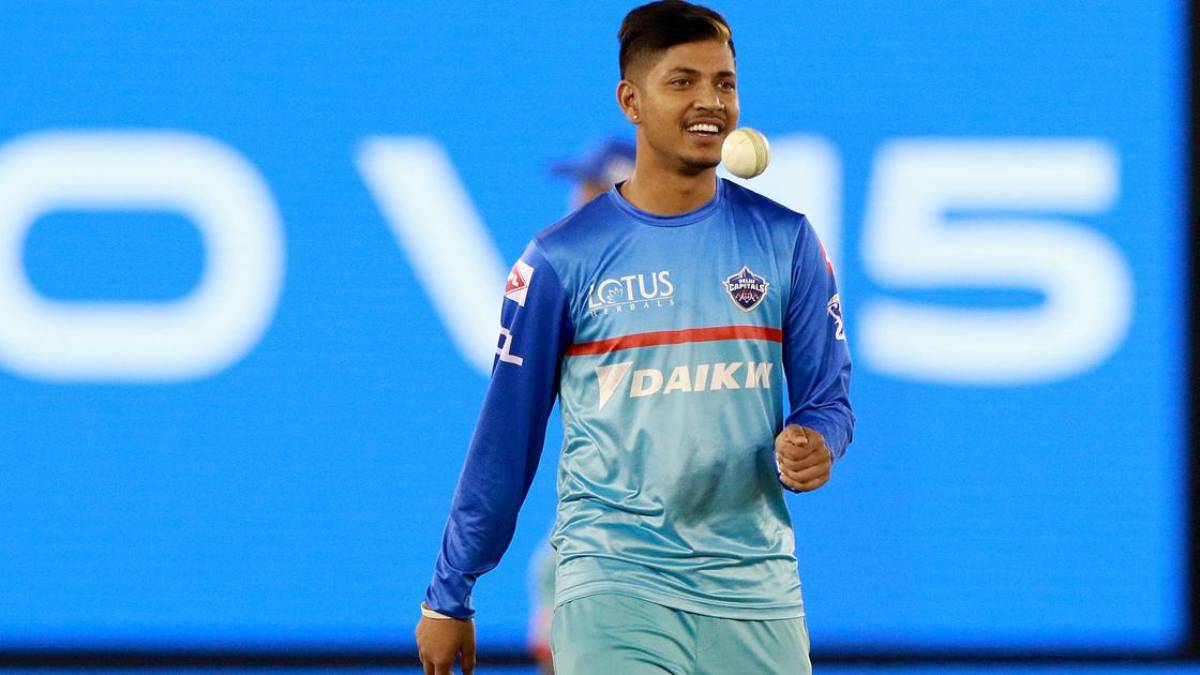 Sandeep Lamichhane first made it to the news when he grabbed a hat-trick against Ireland in the 2016 U-19 World Cup. Besides that, he also took enough wickets to become the second-highest wicket-taker in the tournament. Following this success, Sandeep Lamichhane became an instant superstar in Nepal.

Sandeep’s rise was testament by the fact that he became the first Nepali cricketer to earn an Indian Premier League Contract. The then 17-year-old was bought by Delhi Daredevils, where he served for the next three seasons.