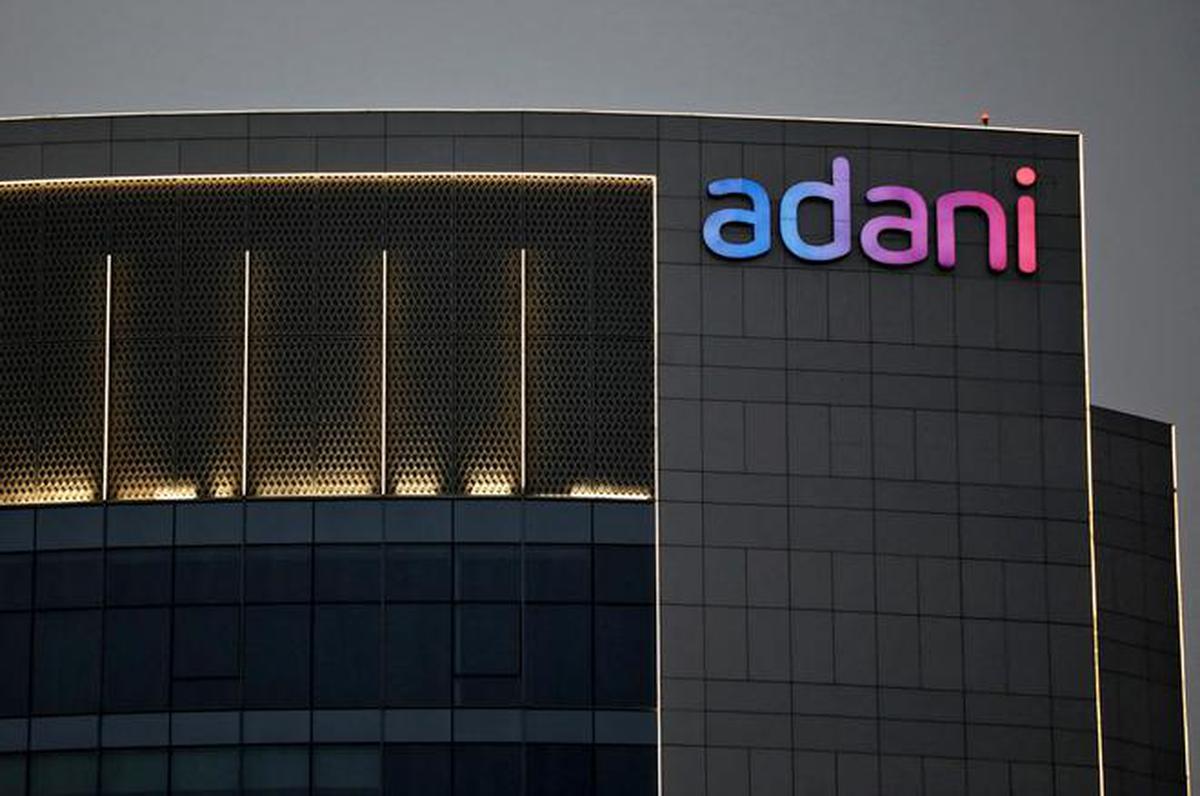 Chairman of Sri Lanka’s Ceylon Electricity Board (CEB), MMC Ferdinando resigned after he had alleged that Sri Lankan President Gotabaya Rajapaksa was forced by PM Modi to hand over the wind power project to Adani Group.
On Friday, Mr. Ferdinando told the parliamentary Committee on Public Enterprises (COPE) that President Rajapaksa had asked him to give a 500-megawatt renewable energy project in the island nation’s northern Mannar district directly to the Adani Group.

An Adani project in #SriLanka is at the centre of controversy, after a top official of CEB told a parliamentary panel that a renewable energy project in Mannar was given to the Adani Group after PM Modi pressured President Gotabaya Rajapaksa. | @Meerasrinihttps://t.co/oA3hYCr552

However, in a letter sent to the Sri Lankan Finance Ministry on November 25, Ferdinando did not mention any pressure from Modi. He only stated that the President had asked him to “facilitate” the projects to the Adani Group as it had agreed to make “substantial” foreign investment in the country.

Re a statement made by the #lka CEB Chairman at a COPE committee hearing regarding the award of a Wind Power Project in Mannar, I categorically deny authorisation to award this project to any specific person or entity. I trust responsible communication in this regard will follow.

Although Ferdinando took back his statement a day after his appearance before the panel and claimed he had become “emotional”, it sparked a political controversy in the island nation, with the Opposition accusing the Rajapaksa government of “pampering” Modi’s friends to allow them “backdoor entry” into the country.

Ferdinando had said that based on the “directives” from the President and the Prime Minister, he recommended the Treasury proceed with the signing of an MoU for the project. The letter was addressed to Treasury Secretary S R Atigala. Also, a video of Mr. Ferdinando’s comment at the parliamentary hearing has been widely circulated on Twitter.

At open hearing of parliamentary Committee of Public Enterprises-

the SriLankan president #GotabayaRajapaksha had told him,Indian PM #NarendraModi was insisting that 500 MW windpower plant be given to the ADANI Group pic.twitter.com/FNiAyTX1kU

The Adani Group reacted, saying that it was “disappointed” over the row in Sri Lanka. “Our intent in investing in Sri Lanka is to address the needs of a valued neighbor. As a responsible corporate, we see this as a necessary part of the partnership that our two nations have always shared… The fact is that the issue has already been addressed by and within the Sri Lankan Government,” said a spokesperson of the Adani group. However, the Indian government has not reacted to the claim. 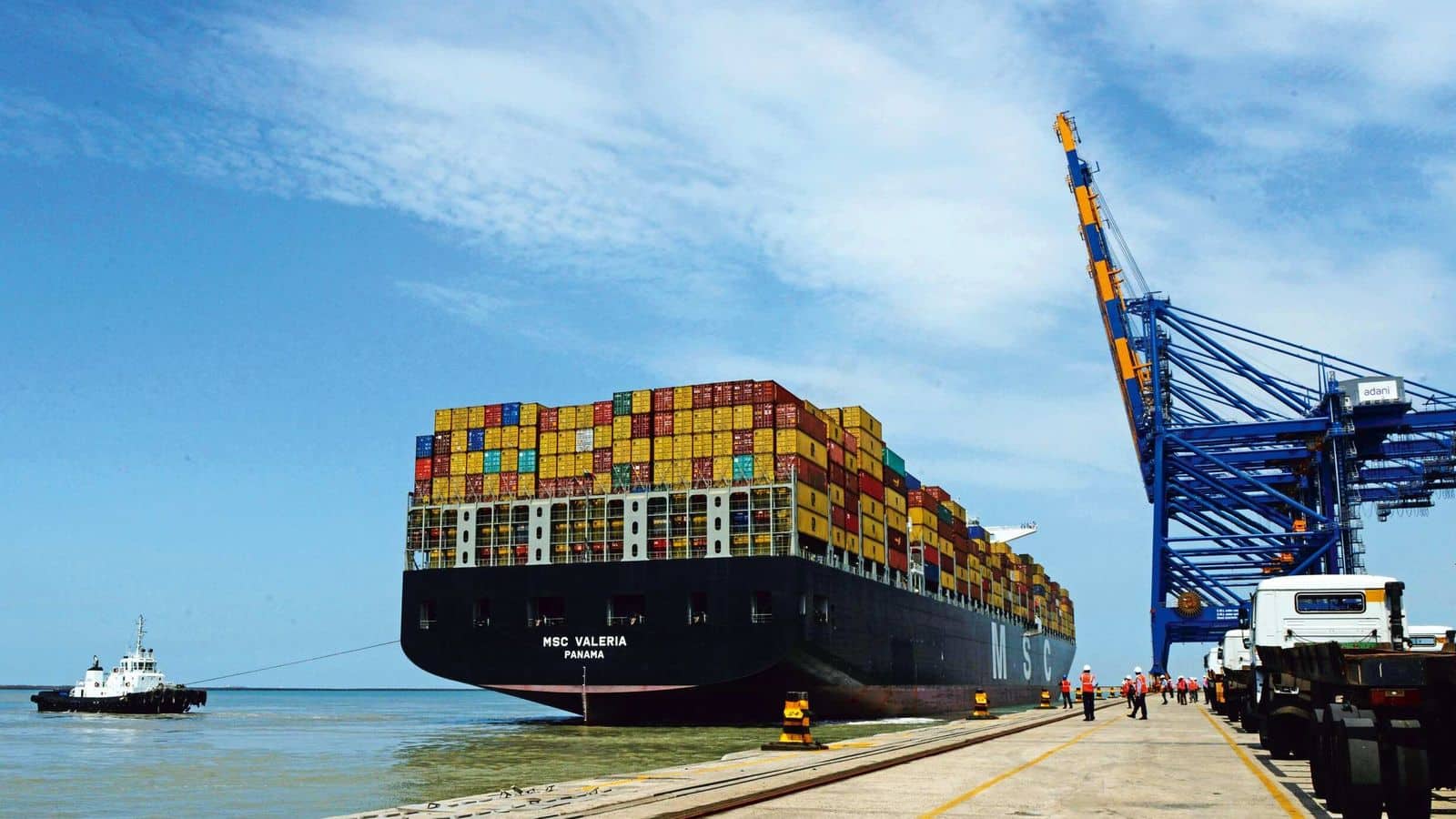 In 2021, the Adani Group had signed a $700 million deal with the state-run Sri Lanka Ports Authority (SLPA) to develop and run the strategic Colombo Port’s West International Container Terminal with a 51% share.
In May, widespread protests broke out across the island nation against the ruling Rajapaksa family for mishandling the economy. It eventually led to PM Mahinda Rajapaksa’s resignation.

India has provided US$ 3 billion in assistance since January, through credit lines, currency swaps, and other mechanisms.