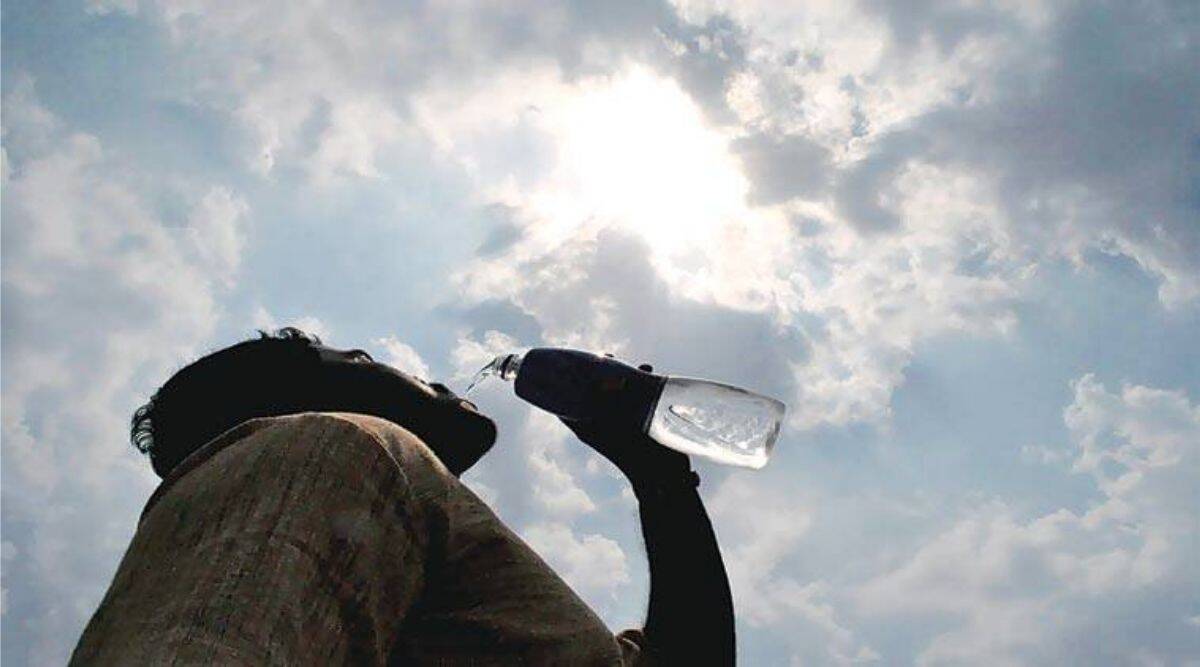 Due to the effects of climate change, April is set to be the hottest summer month in recent years. The county has reported several bouts of heatwaves in the past two weeks. Furthermore, the IMD warned on Tuesday that the heatwave would last until the end of April.

Stay safe during the heat waves.

In this article:Climate, climate change, heatwave