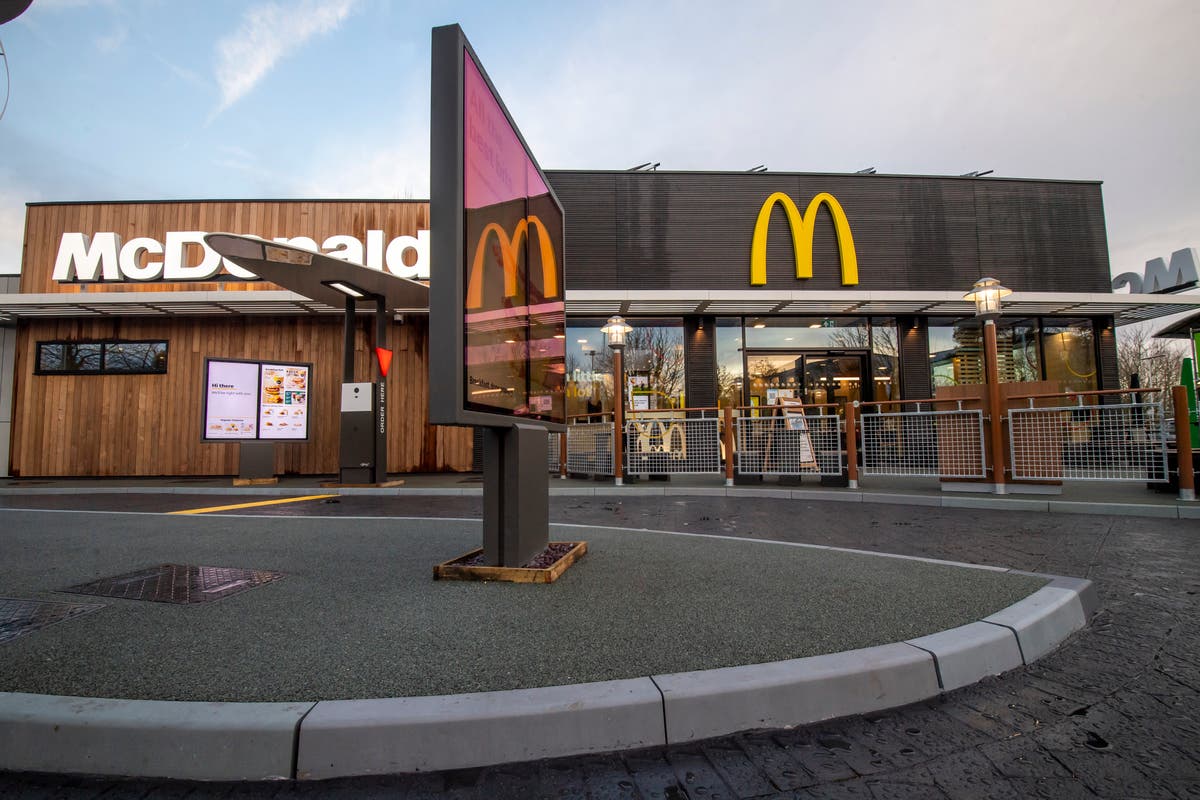 In Market Drayton, Shropshire, McDonald’s built its first net-zero restaurant, powered by on-site solar panels and wind turbines, insulated with British sheep’s wool, and sheathed in recycled IT equipment and white goods. Carbon offsets will also be used. Some experts, though, have accused McDonald’s of “greenwashing.”

The structure of the McDonald’snbuilding will “retain the familiar McDonald’s look and feel to ensure it can be effectively replicated,” and will serve the same menu as other McDonald’s locations, which are known for their meat products and beef burgers.

This is why environmentalists are still unconvinced and suspicious of the company’s claims. “If meat and dairy are still the main courses on McDonald’s menu, then this new restaurant initiative can only be labelled as it is: McGreenwash,” said Anna Jones of Greenpeace UK. She added that climate-critical forests in South America were being “decimated” by production linked with meat and dairy, and McDonald’s ought to “think beyond emissions from specific UK sites and start to urgently shift its entire business model to meat-free alternatives”.

McDonald’s stated that the restaurant was “just one of many actions we’re taking as a business,” citing the company’s “ambitious sustainability plan to achieve net-zero emissions across our entire UK and Ireland business, and value chain, by 2040.”

The declaration was dubbed “greenwashing extraordinaire” by Jennifer Jacquet, an associate professor of environmental studies at New York University, who said that the underlying problem was the powerful climate-heating gas methane. “They want praise for focusing on ‘local procurement’ and ‘carbon’ in their daily operations at a single UK store – when the issue is very clearly methane from the burgers sold at their 39,000 stores around the world,” she stated.

Ms Jacquet added that she had “yet to see anything from McDonald’s that made a convincing case for how they will achieve net-zero – and meanwhile, they continue to market and sell hundreds of hamburgers per second”.

As cows digest, they emit massive volumes of heat-trapping methane, making beef the most climate-damaging commodity. McDonald’s claims that their net-zero goal includes both methane and carbon dioxide.

Questioning the ethics of slaughtering animals for their meat is a tale as old as time. However, the rising threat of climate change has presented meat lovers with yet another fresh dilemma: climate experts have cautioned that cow and dairy farming is unsustainable, releasing large quantities of greenhouse emissions at every stage of the production process.

Last month, the climate change website Carbon Brief in the United Kingdom launched an interactive Q&A that detailed how much more damage beef does to the environment than other food products. The meat and dairy sectors, according to the statistics, emit 7.1 gigatons of greenhouse gases each year, accounting for 14.5 per cent of total man-made emissions. But beef is by far the worst polluter, emitting 60 kilos of greenhouse gas per kilogramme of meat produced, more than twice the emissions of lamb, the second most polluting product.

Yet another way meat impacts climate change is by destroying forests and other ecosystems to create room for grazing and pasture, and the generation of fodder for cattle to eat. Cattle ranching has become tremendously profitable since the consumption of beef has increased in huge nations that have seen rising wealth, such as China. Ranchers have deforested hundreds of thousands of square miles of rainforest throughout the world in the pursuit of profit—vital, biodiverse ecosystems that, when left alone, trap millions of tonnes of CO2. According to a new study published today in Nature Communications, deforestation is threatening to transform 40 per cent of South America’s Amazon rainforest into a savannah.

While McDonald’s has earned acclaim for this initiative, which will undoubtedly have a positive influence on the environment if it is successfully replicated in other locations, it is evident that this does little to address the colossal levels of pollution arising from their meat-centric menu.

McDonald’s is one of the world’s foremost purchasers, with 1.6 billion pounds of beef consumed each year, a mountain of meat with a massive carbon imprint.

When asked for information on how it plans to minimise beef-related emissions, McDonald’s remained tight-lipped.

In an email, Terri Hickey, McDonald’s senior manager of global corporate communications, stated, “We are looking for ways to incorporate soil health initiatives into our supply chain sustainability programmes through managed grazing practises and regenerative agricultural practices,” She sent me in the direction of information that appeared to be focused on the company’s prior beef sustainability objective, which was set for 2020.

The corporation has a bold plan in place to reduce its emissions. But, while selling more Big Macs, can it truly take a stand on climate change?

In this article:climatechange, greenhouse, McD