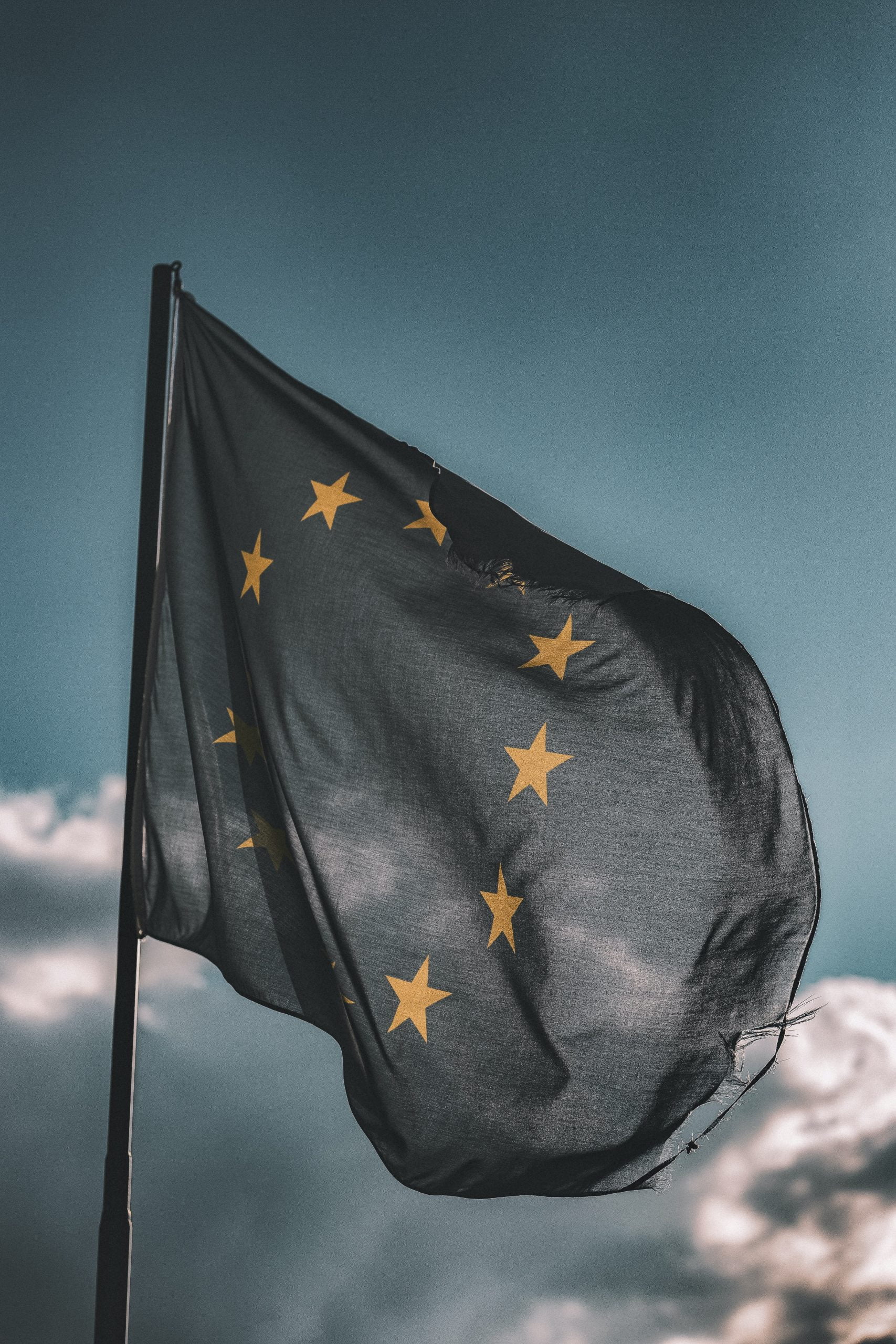 Much like always, the world has a lot on its plate already that needs to be dealt with. Recession, vaccination drives, formation of terror states, guarantee of citizen’s rights; all whilst we live through the second year of this global pandemic. But rest assured, every once in a while, there’s something so unironically ironic that comes up to our notice and boy does it succeed in drawing our attention. An instance of the same is seen when one looks at the report published by the E.U. titled, “It’s not funny anymore”.

For starters, the report goes out of its way and describes itself as a “research paper”. A research paper on what exactly? On, what they call, ‘The Far-right extremist’s humor’. It is not to be forgotten that this “research paper” was published by THE EUROPEAN UNION. Meaning, an entity with such power, influence and resources goes out of its way in facilitating two researchers (who have their own agendas/mindset and biases) and even publishes their work as a report. Mind you, this entity is supposed to also provide an equal platform so as to echo the European perspective on various matters of the world.

A platform it may be yes, but a partial one at that. On looking at this, even at face value, the one-sidedness is clearly visible. In the beginning, I was still hopeful that maybe there was another report that highlighted the problems at the other-end of the spectrum (so as to provide a balanced perspective on the subject matter); But to my (foreseen) dismay, I was proven wrong.

The timing (2021) is strange too. Think about it, the world is looking at probably the worst recession in its recorded history, there is an atmosphere of uncertainty all around, the world order is changing drastically and amongst all these developments, the E.U. decides on spending its money on a social (not to forget, partial) commentary? This indicates one thing; It must be really something important in their opinion for them to publish it. With this understanding, I moved further.

The tone of the report was very sharp but at the same time very “virtuous”. With every addition to the basic premise, the authors seemed to overplay one thing; they were making all these presumptions and interpretations for the “collective good” of the society. Because hey, who better to tell you about ‘what to do’, than the very entities who claim to protect and promote your free-will?  The virtue-signaling reaches its epitome where hypocrisy flourishes; they blame the far-right of committing the very sins they so-openly commit in this very report. The biases and blame games are pretty obvious, even to the eyes of a simpleton. What’s bothersome is the fact that they do it in such a calm, easy manner and get away with it.

Now, there are some elements, which at their core would have added validity to these arguments had they not been so inflated. But the fact that, these elements (which were so stretched out for making political standpoints) ended up taking any remnants of logic in this report. Another tact that I noticed was the blatant and continuous use of the ‘minority card’. For an official “research paper” to make such claims without much reliable evidence, it appears as if all this were political moves. Political moves that may have been done to provoke the masses; but hey, how dare I question the sanctity of E.U.’s goodwill?

But the most vital part of the document (from the author’s perspectives) and probably the scariest one to the rational mind, was the part where they make recommendations to monitor “unacceptable humor” that was found in social medias. The authors go on to mention how such behaviour needs to be “Strategically ignored” and even “Quarantined” amongst many other suggestions. That sure sounds delightful…. to the extremists who disagreed with said “unacceptable humor”.

To summarise this article, I’d like to quote something I found in the report itself,

“Young people especially are often not aware where humour ends and indoctrination begins”.

Well, many young people aren’t aware where empirical literature ends and indoctrination begins either. The only upside to the former is this; at least it made them laugh.