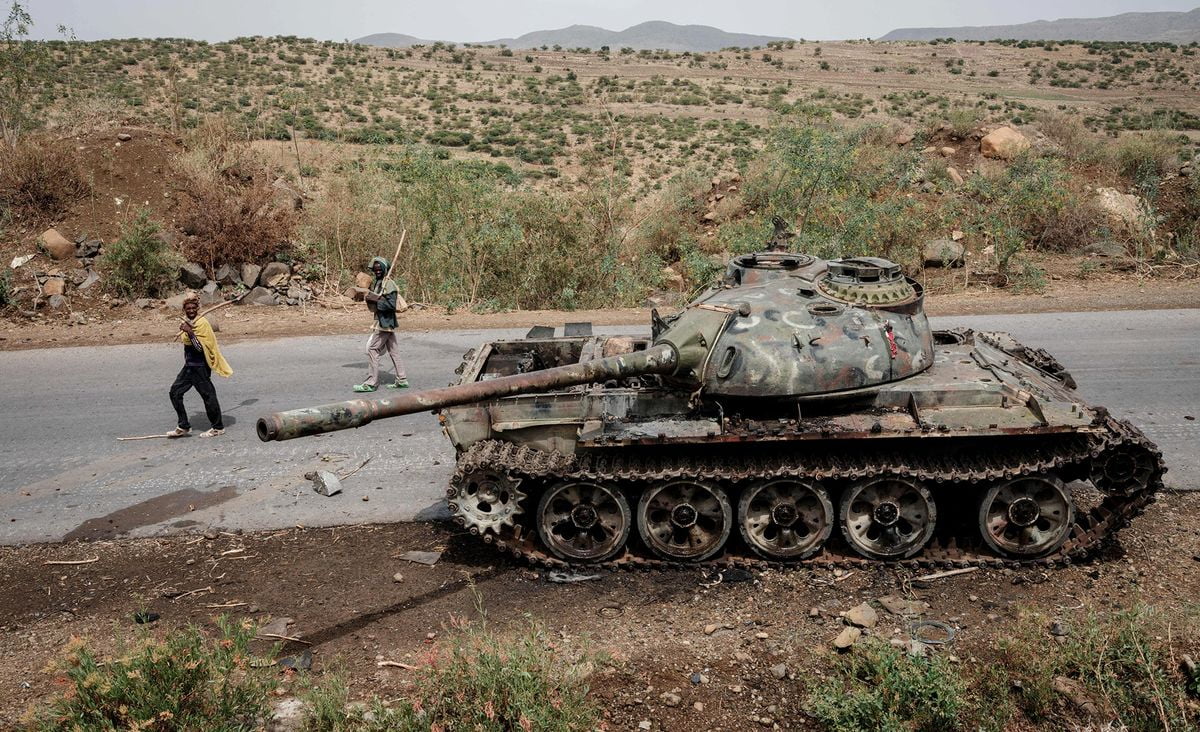 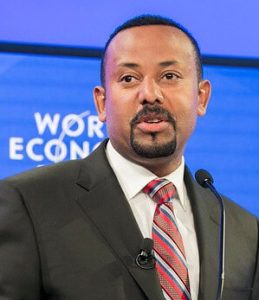 Nobel Prize winner and Ethiopian PM Abiy Ahmed’s call for restraint in the Ukrainian war would have probably gotten more attention if he had not been stained with the blood of his people. Various reports have shown that heinous war crimes have been committed by his forces and by the Eritrean forces against the civilians in the rebel-held province of Tigray. His statements to call in restraint and diplomacy makes a mockery of nonviolence.

As #Ethiopia closely follows the developments in Europe with great caution, we urge all parties to exercise restraint in the #Ukraine crisis. pic.twitter.com/jySRfQGY5z

The Russian invasion of Ukraine has drawn the world’s attention away from some other important and horrifying conflicts. The conflicts in Yemen, Mozambique and Africa’s Sahel region are not getting enough attention. Currently, another major conflict is occurring in Ethiopia. A bloody civil war has been raging between PM Abiy’s forces and the rebel Tigray People’s Liberation Front for the past 16 months, and it is currently at a standstill. However, various human-rights groups and multilateral organizations have condemned atrocities on both sides.

The civilians are caught in the middle and face a disaster similar to those seen in the past, such as mass starvation and ethnic cleansing. The World Health Organization (WHO) Director-General, Tedros Adhanom Ghebreyesus (an Ethiopian himself), stated that there was nowhere on Earth where the health of millions of people was at risk than the Tigray region. Ironically, when Mr Tedros had taken over as the Director-General, Abiy’s government had celebrated it as national pride, are now tarring his image as his family origins from the Tigray region.

While civilian casualties are impossible to count, researchers from Belgium’s Ghent University estimate that nearly half a million people have died so far! According to the researchers, 50,000-100,000 people died due to fighting; another 150,000-200,000 died as a result of starvation, and more than 100,000 people died as a lack of medical attention.

Other attacks, such as airstrikes, have resulted in more civilian deaths in Tigray. Moreover, Turkey has supplied drones to the government forces to turn the tide in their favour, and it seems to be working.