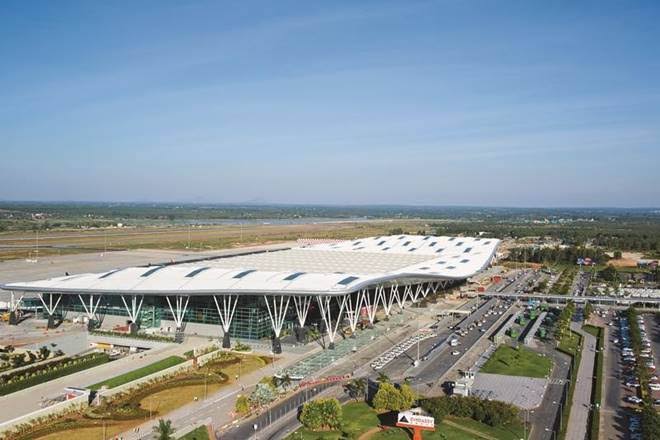 There will be three new greenfield airports in Karnataka soon. In principle, the Center has authorized the construction of airports in Vijayapura, Hassan, and Shivamogga. These airports are still undergoing various stages of development.

Karnataka will be one of the very few states in the nation with five or more greenfield airports owing to the Kempegowda International Airport and Kalaburagi Airport.

Jyotiraditya Scindia, Union Minister for Civil Aviation, stated on Thursday,  “The Centre had earlier given approval to 21 greenfield airports in the country out of which Kalaburagi in Karnataka is already operational. The three airports- Vijapura, Hassan and Shivamogga will be operational soon.”

According to sources, the UDAN (Ude Desh ka Aam Nagrik) scheme is helping to promote airports in Karnataka.

On October 21, 2016, the Ministry of Civil Aviation introduced the Regional Connectivity Scheme (RCS) – UDAN to promote regional air connectivity and lower the cost of air travel for the general public.

“The UDAN scheme envisages providing connectivity to unserved and underserved airports of the country through revival of the existing airstrips and airports. Under the UDAN Scheme, the Government has targeted an indicative airfare at Rs. 2,500 for a distance of 500 km to 600 km per RCS seat under Regional Connectivity routes (equivalent to one-hour flight),” Scindia also added.

The Center had decided to establish flying schools in Belagavi, Kalaburagi, and Hubballi to train pilots. At Kalaburagi, two have already started operating. FTO slots at Hubballi Airport were awarded by AAI in June 2022 following a competitive bidding process.