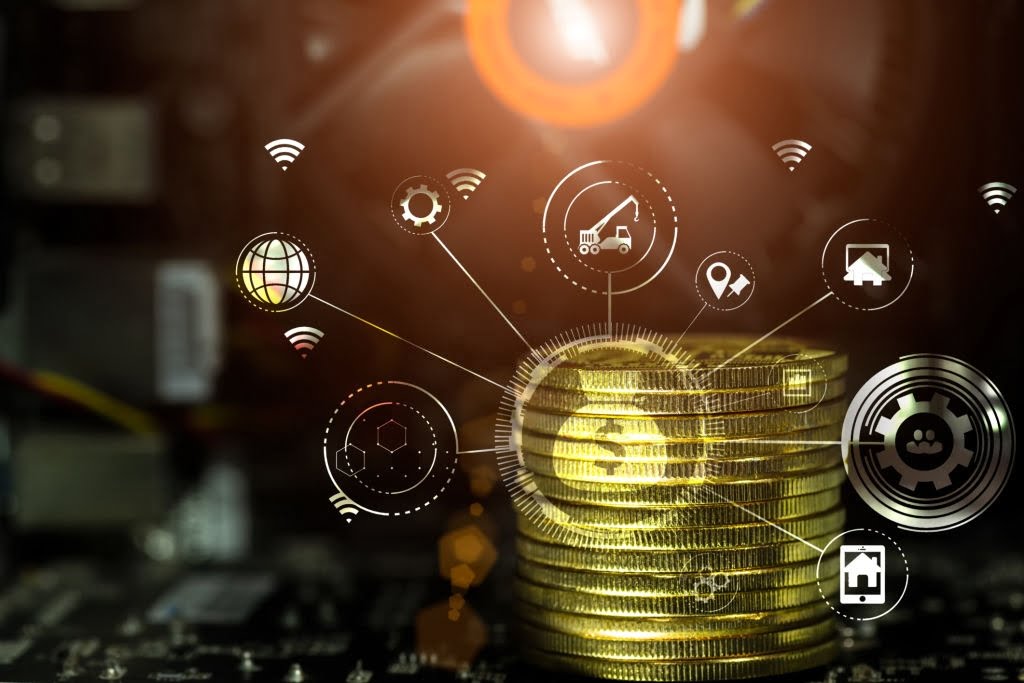 For the last few days, there’s a lot of hustle and bustle going around regarding cryptocurrencies. Some seem to be in favor of it whereas, some reputed institutions are cutting the payment services through crypto. So, what is it all about?

Before getting into it, let’s just remind ourselves about “Money”, what is it actually for which one can even commit murder. So, money equals Value, which means a note of 500 is nothing but an agreement of the whole country to give that paper note a value worth Rs.500. Throughout history, we humans have given value to different things in different periods, which made it the Currency of that time.

Nowadays, money has a central authority that controls the supply and circulation of it, and we trust that and everything revolves around that trust. Subsequently, it gives the authority, the power to do anything with the money.

And, here comes the product of decentralized financing, Cryptocurrencies.

Firstly, there’s nothing to get worried about it, just by listening to the chaos. Cryptocurrency is nothing but a new currency, a digital or virtual currency to be precise. Fully secured by cryptography, which makes it nearly impossible to counterfeit or to make double payment. As these currencies are not issued by any central authority, it makes the currency immune to government interference or manipulation. It is a system that allows online payment to pass securely, especially in virtual tokens which are represented by ledger entries.

As we know, there are various types of Cryptocurrencies, like Bitcoin, Litecoin, Namecoin, and Ethereum and recently a meme coin has also been in news, known as Dogecoin.

So, let’s get an idea about the most popular cryptocurrency, and that is Bitcoin, the first blockchain-based cryptocurrency. Blockchain technology refers to the centralized technology which keeps records of the transaction. Bitcoin was launched in 2009 by a pseudonymous engineer “Satoshi Nakamoto.” As of March 2021, there were over 18.6 million bitcoins in circulation with a total market cap of around $927 billion.

One who has an interest in cryptocurrency or finance/investment would know that there is a lot of debate going around on banning cryptocurrencies in India. Let us look at some pros and cons of it.

It safeguards national security, attracts international capital, strengthens monetary policy, deters financial fraud, accelerates technological development, and all this will speed up India’s growth as a global power. Adding to that, the transfers are secured by the use of public keys and private keys. It also works across borders, and the only requirement is the Internet and is globally popular with tens of millions of users worldwide. Here are some stats from 2019, before the current boom.

The nature of the transactions often makes it suitable for illegal activities like money laundering and tax evasion. However, some cryptocurrencies are more private than others. For instance, Bitcoin’s blockchain technology has helped authorities arrest and prosecute criminals.

Crypto: The Elephant in the Room

Now, let’s acknowledge the chaos that is going all over the world about crypto. So, Crypto became the elephant in the room because of its shocking growth in the industry. The journey of cryptocurrency is fascinating enough to attract anyone’s eye. From the worldwide value of $0 in June 2010 to stand a value of $1.1 trillion today, it made its way into the Trillion Dollar Industry.

Earlier, cryptocurrency was known by people but not on such a mass level as today. It’s been possible because some renowned people and institutions took interest in it. The most popular among them in for sure, the tweets of Elon Musk, which overnight lifted the graph of Bitcoins. The world’s richest man has said that Bitcoin is “inevitable” and changed his Twitter bio to simply “#Bitcoin”.

Further, the World Bank made a statement that “Cryptocurrencies and blockchain protocols are part of a tidal wave of new technologies that are changing the way production and commerce are organized.”

Why Indian Authorities want to ban Crypto and why they should not?

After having a little bit of knowledge about the big world of Crypto, take a look at why Indian Authorities are resisting themselves from using Cryptocurrency, and even planning to ban it. One of the reasons is to protect India’s national security, but what needs to be understood is that these protections are for a short period of time, and eventually will get destroyed in the long run, because of the technological advancement in industries, like decentralized finance. Where it could have been a great opportunity for India to technologically innovate, it’s missing out on Billion Dollar companies because of the restrictive environment.

Another reason can be the power that the Central Authority or RBI has on Indian Rupee but that same power cannot be exercised on Cryptocurrencies, as they are decentralized.

Taking Bitcoin as an example, the concept of bitcoin can also be defined as a digital gold that cannot be seized by any state. And this exact property makes it more secure and precious for safeguarding Indian National Security. It runs through a network that cannot be shut by any state or because of any conflict.

Lastly, the suggestion for the Indian Central authorities is to buy Bitcoins instead of banning them, and for the general public, a piece of helpful advice would be to invest in cryptocurrencies.

Al-Aqsa Violence: Why is there a conflict between Palestine and Israel?