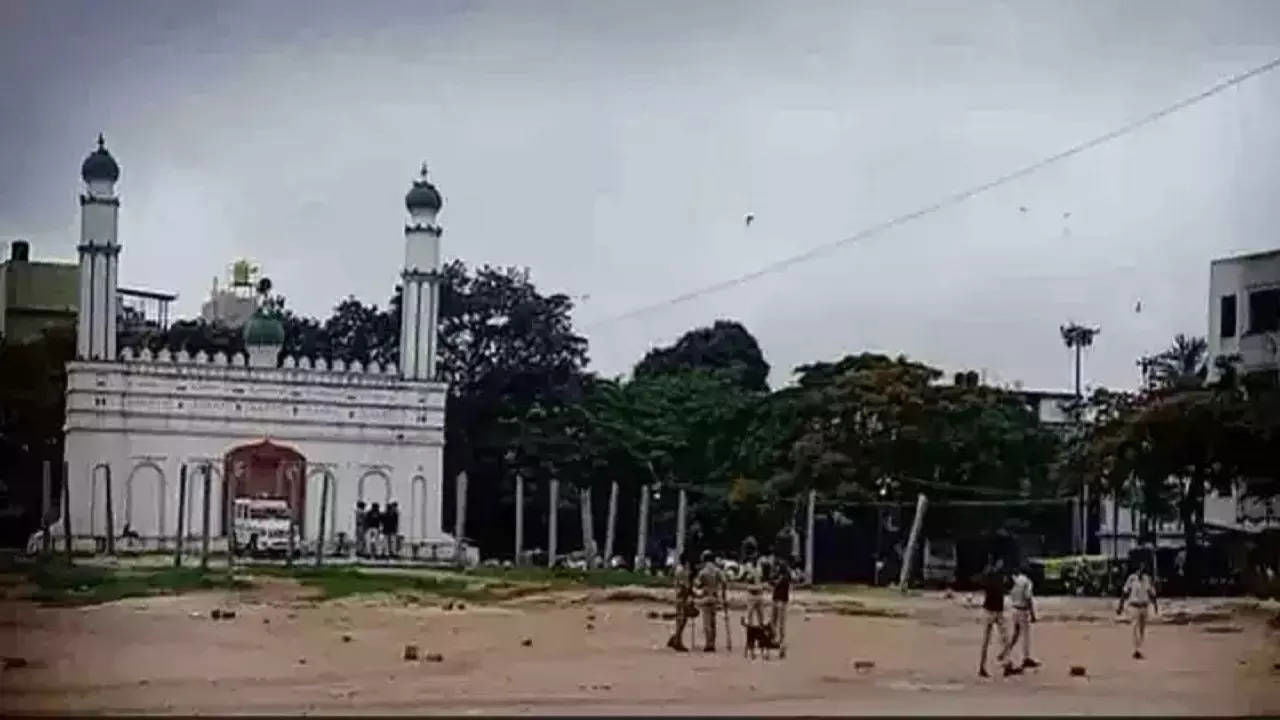 AIMIM and some Dalit organizations have approached the municipal corporation seeking permission to celebrate Tipu Jayanti at the Idgah Maidan in Karnataka’s Hubli, which was recently in controversy over the Ganesh Chaturthi celebration. Soon after, Sri Ram Sena also came into action and submitted a memorandum seeking permission to celebrate Kanakadasa Jayanti there. In August this year, the Karnataka High Court allowed Ganesh Chaturthi celebrations at the Idgah Maidan, saying that there was no dispute regarding the ownership of land in Hubballi.

However, several right-wing outfits have opposed the decision of the All India Majlis-e-Ittehadul Muslimeen and Samata Sainik Dala and claimed that Tipu Sultan killed people including Hindus and was against the Kannada language. Sri Rama Sene chief Pramod Muthalik said, “The court has allowed us to perform namaz twice a year and we do not have a problem with that. We will not allow the celebration of a person. It will lead to violence.” 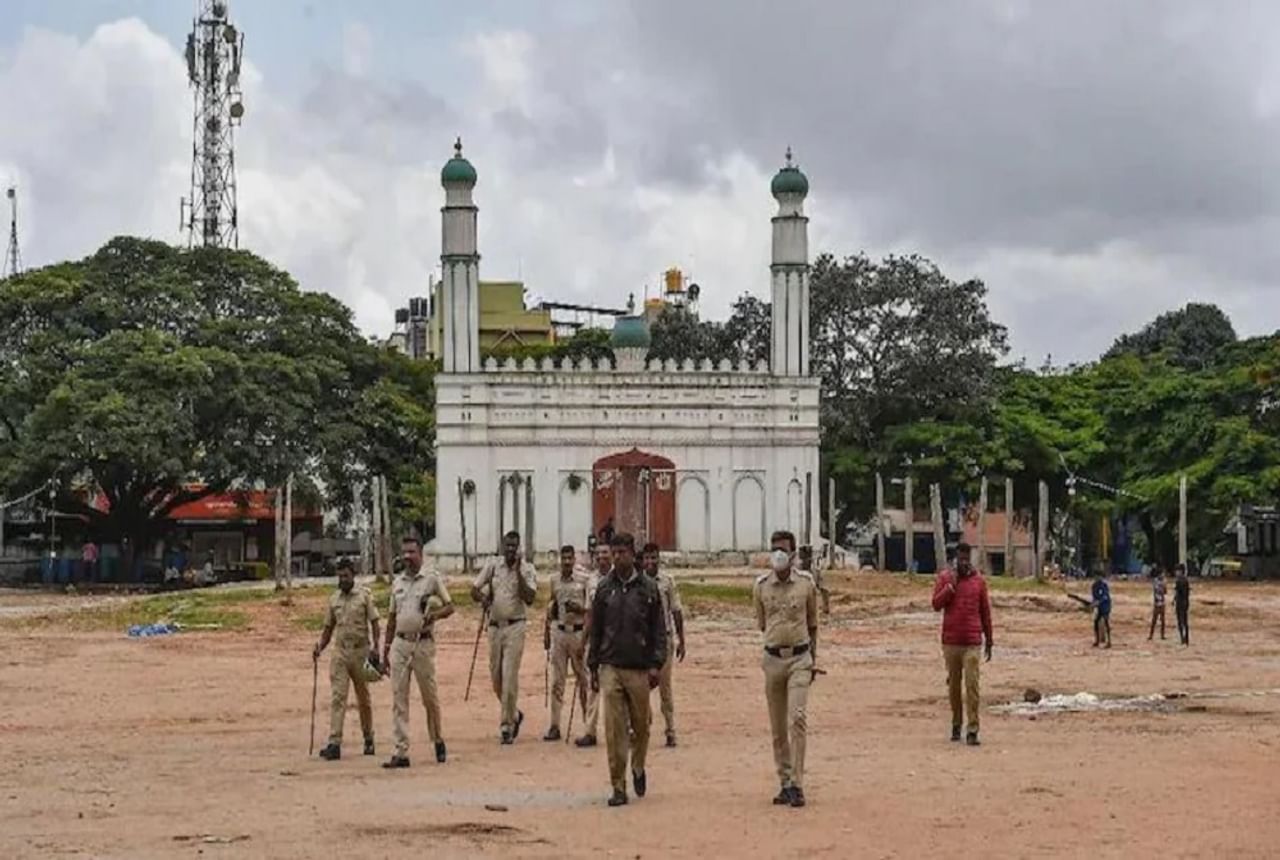 Karnataka Home Minister Araga Jnanendra told ANI, “It is a matter which is related to Hubli Dharwad Mahanagar Palika and the mayor, the Karnataka Chief Minister will look into it.”

Tipu Sultan, a 17th-century ruler of the Mysore kingdom, fought against the British and died in 1799. Rightwing Hindu outfits have in the past accused the ruler of being anti-Hindu and alleged that he killed several Hindus and also imposed the Persian language during his regime.

The government under Congress leader Siddaramaiah began Tipu Jayanti celebrations in 2016 but was marked by several protests by the BJP and also resulted in violence in a few parts of the state. In 2019, the B S Yediyurappa-led government had cancelled the birth anniversary celebrations of Tipu Sultan.

The Idgah ground in Hubballi has been caught up in a controversial dispute for decades until 2010, when the Supreme Court in its judgment held that the ground is the exclusive property of Hubli-Dharawad Municipal Corporation.