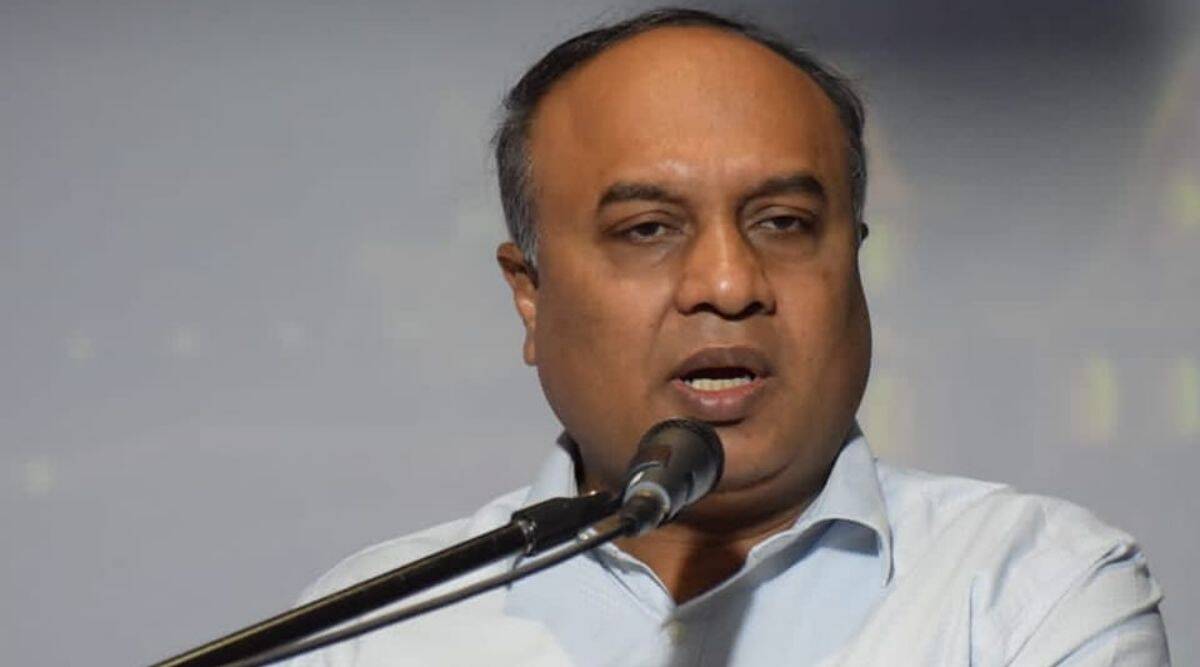 These past few months have been no less than a nightmare for the congress party.

First, they have been electorally destroyed by multiple parties in all the states they contested elections in.

Second, their leadership has been wobbly, leading to many senior leaders leaving the party.

One such big name resignation is of senior leader and Supreme Court advocate Brijesh Kalappa who has resigned from the primary membership of the party.

This has become a major jolt for the Karnataka Congress as he was one of the oldest members of the party.

He says his decision stemmed from the fact that he has been “lacking in passion” in the recent past. Some speculate Congress party not giving him a ticket to contest for the Madikeri or Virajpet Assembly constituency in Kodagu district, his native place in the 2018 assembly election, might be a reason behind this untimely existence.

According to sources close to him, he expected to join the Aam Aadmi Party (AAP). The Resignation and its contents

In a Facebook post on Wednesday addressed to Sonia Gandhi he writes “At the outset, I wish to offer my heartfelt thanks to you for the several opportunities you provided to me. If I am recognized as a familiar face in all parts of this extraordinarily large nation- it is indeed thanks to your patronage. It is again thanks to your blessings that I was appointed as Legal Advisor to the Government of Karnataka with the rank of Minister.”

He is grateful towards the party and doesn’t seem bitter, especially if you consider what he writes in the post.

He also prides himself on representing the party in various debates, around 6497 debates to be specific.

He prides the fact that he always prepared for these debates and defended the party honestly even at the party’s lows-2014 and 2019.

He concludes the letter by saying he had seen the congress through their lowest but this time he says  “I have been finding myself lacking in passion, while my performance has been listless and perfunctory. It is under these circumstances that I am left with little option but to resign from the primary membership of the Indian National Congress and to end an association that began in 1997.”

Kalappa’s resignation comes days after popular Kannada actor and former MLC Mukhyamantri Chandru resigned from the primary membership of the Congress after being denied a nomination to the Legislative Council.

The Congress as a party has now to be really careful, especially after the resignations of bigshots from Hardik Patel to now Advocate Brijesh Kalappa- which has made the party weaker at the state level.

Congress has to look into why its members are “Lacking Passion” to work in their organisation and take up monumental structural changes to help Congress stay electorally viable.