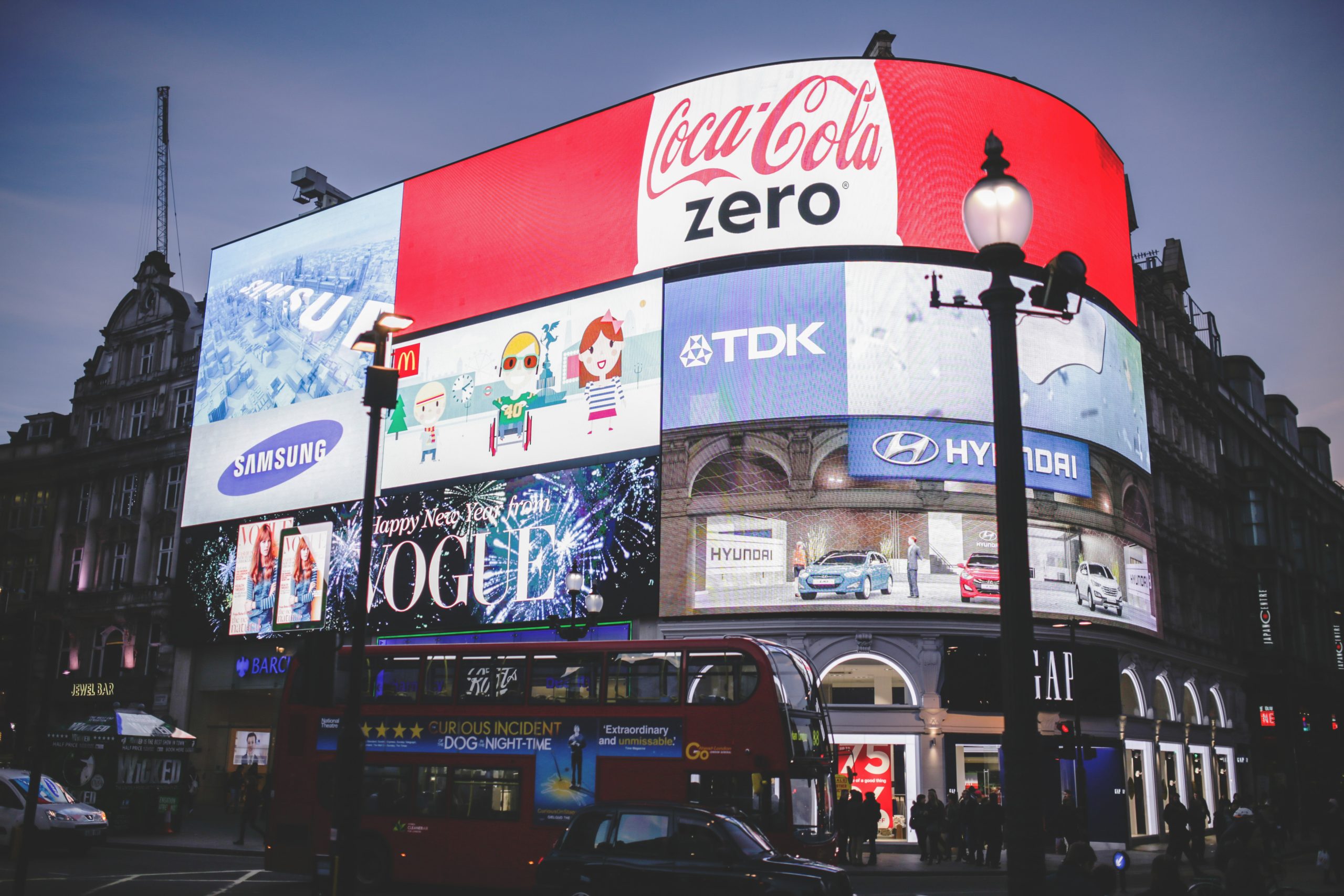 Let me do something different this time; I’m aware that my knack for intense, parable-like pieces is getting out of hand (not to suggest that those would ever be out of fashion, God forbid!) but I believe that every once a while, one needs a palette cleanser. However, you needn’t be worried, my fellow inquisitive minds; I’ve got something thought provoking for you today that I’d like to type down and share via this platform that I have.  It is about (as most of you who read the title must have understood) Advertisements.

Now, there have been various wildfires in our country around advertisements but to most of you all’s disappointment we aren’t playing with those flames, not today (*cue mysterious laughter*). Rather, I’d like to present arguments supporting the premise of how, à mon avi, advertisements have become another tool to socially engineer the masses…

Ah yes, I see a bunch of you rolling your eyes at that statement. “What’s new? Hasn’t this been going ever since televisions existed?”, you might wonder. And that’s precisely the case. However, the recent past has witnessed a change such that advertisements no longer inform us just about the product that’s being sold. And why even waste time in doing that when the product that’s being sold is you, the spectator.

Oh, here we go again with the intensity! Will have to mellow things down, the crowds are already busy dealing with another mutation of the deadly virus; can’t have them stressing out over another dark reality of life or at least not for now.

But why must this concern anyone in the first place? And even if this is “social engineering”, what part of it exactly is bad? Doesn’t that mean we as a “global society” are “progressing” towards a “better” tomorrow? Well, that really depends on what the exact definition of these terms are. Prima facie, these politically correct jargons seem to pose no harm. If anything, the ones who question it appear to be the “dogmatic” and “repressive” beings. Not to generalize all situations and overlook their peculiarities when I say that, mind you. Yet the query still stands; who is defining what and how? Who gets to make these decisions for you? When was your consent taken into account? Or do you even have the right to consent before you are violated over and over again by the ones who swear to do you nothing but “good”?

Which leads us further down in this rabbit hole of discussions; What is this “good”? By whose authority is it even tagged as “good”? What criteria did it pass to make it eligible to be “good”?  Pardon me if this seems silly to you at first, you may counterargue that everyone knows what’s “good” but my friend you still miss the point; everyone has their own standards of “goodness” (except for the common ones that we all agree upon as a society, by law, in order to be stable and less chaotic). So, if everyone has their own standard of “good” then why this imposition of the so called greater “good”? To perhaps… hijack one’s free will? Be their idol?

Many would still argue that what if this is indeed upright? What then? Well, if it is indeed righteous then why are so many attempts made to socially engineer people into buying it? Why the coy tricks to mess with the commoner’s psyche? These daunting questions can most probably go on but it is their answers that bring out the true horror in humanity…

One such answer would be to a question related to something that was mentioned in the first half of the article; It is the spectator that’s being sold. But what exactly of are we losing here? Well, whatever it is, it most definitely possesses a lot of worth…