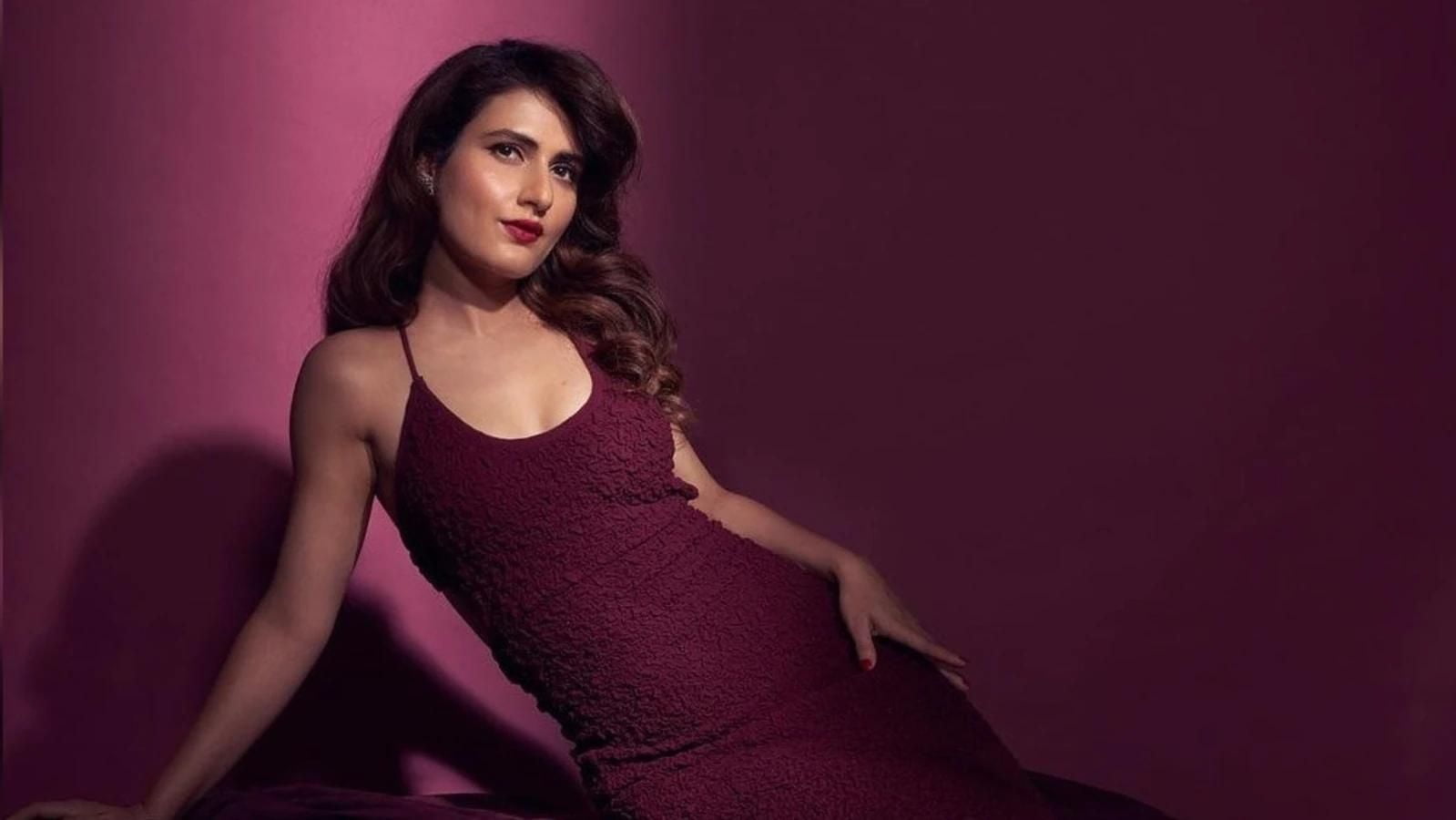 Dangal actress Fatima Sana Shaikh, during a recent Ask Me Anything session on Instagram, opened up about battling Epilepsy.  In order to raise awareness about the illness, which is often stigmatized around the world, the actor hosted a ‘ask-me-anything’ session on her official Instagram handle and answered the queries of her fans. Fatima Sana Shaikh revealed how epilepsy affected her professionally. The actress went on to share how she has learned to work and live around it. The actress revealed she was training for Dangal when she was first diagnosed with epilepsy.

When an Instagram user told the actress that an epilepsy patient is made to smell a stinking shoe, the actress schooled them, writing, “This is a myth. Please aisa mat karna (please don’t do this). Already it’s traumatic to come out of a seizure. Last thing you want is to wake up to a stinking shoe! Hahaha! People have done this to me! Horrible!”

“I mean I have to go a bit slow. But I can do everything. There are some odd and tough days. That slows me down. But I have been fortunate enough to work with people I have been dying to work with. And this has not affected my passion and neither have I ever compromised on any effort to do my best. In fact, it pushes and drives me to work harder,” she replied to another query. 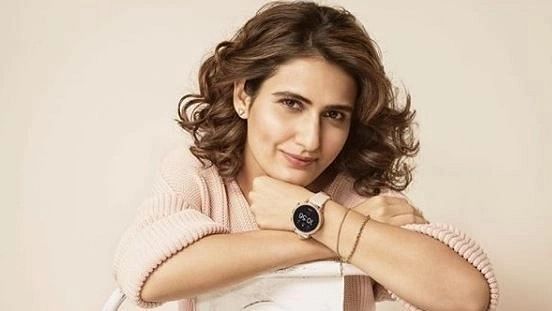 Another note from a fan read: “Thanks a lot. At least someone is talking on Epilepsy awareness.” To this, the actress replied: “You are welcome. I hope these Q&A sessions helped you.”

Fatima began her career as a child artist. She has worked in the films, Chachi 420 and One Two Ka Four. However, she rose to fame with her acting stint in the biographical film, Dangal, wherein she portrayed the character of Geeta Phogat, a famous boxer.

On the work front, Fatima has several projects lined up. She will be soon seen in filmmaker Tarun Dudeja’s Dhak Dhak and Meghna Gulzar’s Sam Bahadur alongside Vicky Kaushal. Both films are slated for their theatrical releases in October 2023.