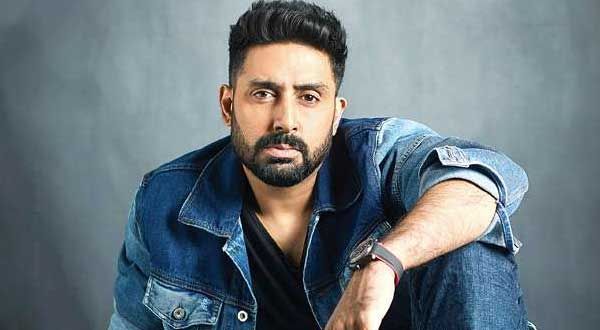 “Don’t feel bad about your life. Just remember Abhishek Bachchan still lives with his parents. Keep hustling everyone.”, thousands of such tweets are bombarded on Abhishek Bachchan every year by detractors on social media. But why is junior a constant subject of mockery? Be it any genre, Abhishek’s filmography is as diverse as it can get. Among the plethora of films, he has done, his roles are more diverse than an average Indian’s life. Starting his career with ‘Refugee,’ Abhishek has given multiple hits that reflect his fine acting skills as a professional.

With the recent release of ‘Dasvi,’ he yet again proved that he is a phenomenal actor who when given a good script can do wonders. Despite proving his metal, again and again, Abhishek on various occasions is compared to his father and criticized for not measuring up to his stature. To add, it is often said that ‘the only reason why he gets work is because of his lineage.’ Critics often suggest that Abhishek has not evolved with the changing times, and he still lives in his hangover from the 90s’. Contradicting the words of the critics, I feel that the role of Robbie,  an understanding father was played with excellence by Abhishek, which is a testament to his evolution as an actor over the years.

Even after being a consistent performer over the past few years, junior Bachchan finds himself entrenched in the innuendos because of his past mistakes. Abhishek in an interview once said, “The reason why people doubt my acting skills is because of horrible films like Dhai Akshar Pyaar Ke, Tera Jadoo Chal Gaya, Shararat that I have done in the past. When I entered the industry, I had no clear road map. I did not know the difference between a good script and a bad script. So, I made  bad decisions that still haunt me.”

Moreover, post-Dhoom, Abhishek got type casted after overdosing on the cop versus the bad guy trope, which bored the audience after a certain point of time. However, Abhishek has learned from the past and it is also reflected in the scripts that he now chooses. Certainly, there is no denial that Abhishek has made a noteworthy comeback and he is the real underdog of Bollywood.

The question that arises is does he deserve this level of trolling? Is it okay to compare him to his father or compare him with anyone at all? Is it okay to bombard Abhishek with unsolicited opinions about his career, opinions he did not ask for and opinions he can not account upon? These are some of the questions we need to ask ourselves before we go on to make uninformed remarks on a man who is simply doing his job and doing it well.