Vania Asad Sheikh, a 2nd year BDS students at Subharti Medical College in UP's Meerut had allegedly jumped off the varsity's library. She passed away during treatment. It is being alleged that she being harassed by a classmate Siddhant Panwar. The accused has been arrested.

According to the police, the girl was harassed and slapped in the class. Siddhant Panwar has been arrested on the complaints of her classmates. When Vania resisted the harassment by Siddhant, she was allegedly slapped by the man. This incident is allegedly the reason for her suicide.

The police said that before jumping off the fourth floor, Vania was in the library, talking to someone on her phone. According to her call records, she had had a heated argument with someone. A video regarding this incident has been making rounds on social media, wherein the girl is seen standing on one of the floors of the building. 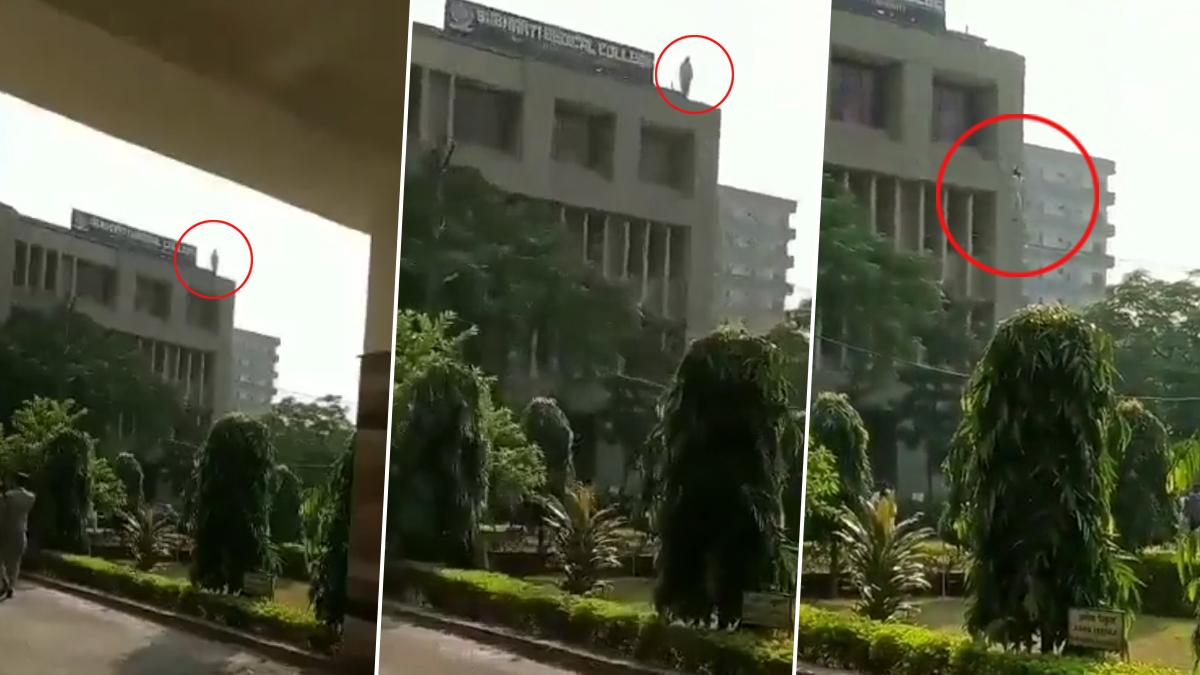 Vania attempted suicide on October 19, after being fatally injured she was moved to a hospital. Vania fractured her spine and also got severely bruised on her leg. After being treated for two days, she succumbed to her injuries on October 21. There has been no clarification or statement from the college’s end yet.

Vania Shaikh, A BDS student of Subharti University in Meerut was molested by classmate Siddhant Panwar, when she protested, the accused slapped her, the frightened student jumped from the 4th floor of the library on Wednesday, today she died during treatment. pic.twitter.com/wcBLhFGOqk

In this article:Death by suicide, Meerut