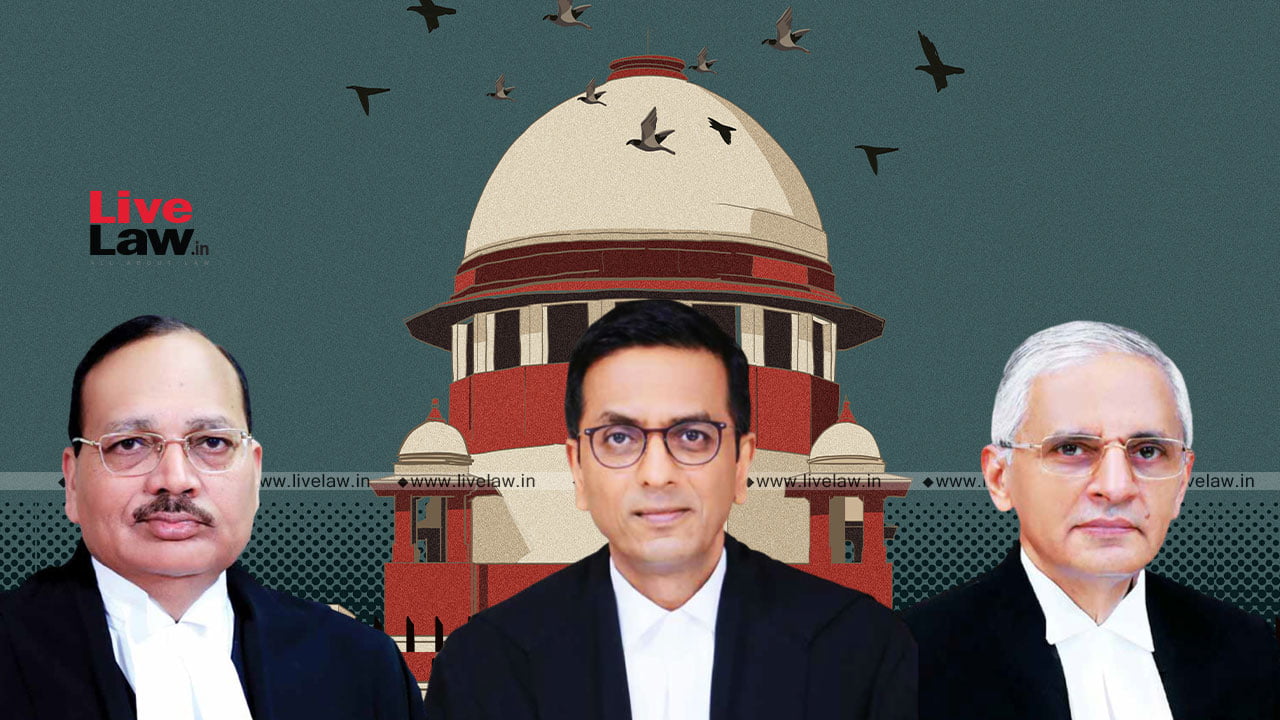 Abortion has been pushed to the forefront of political discussions around the world.

This has happened especially after the Supreme Court of the USA has taken back Roe Vs Wade.

Since this decision, political discourse has been revolving around abortion.

In India, abortion hasn’t been a huge political topic as many don’t wanna speak about it.

But recently the Supreme Court of India has made a crucial judgment in a case related to the Medical Termination of Pregnancy Act.

What has the Supreme Court said in its judgment?

The Supreme Court on Thursday expanded the scope of the Medical Termination of Pregnancy Act (MTP) to include “unmarried woman” and allowed a woman to abort her 24-week pregnancy arising out of a consensual relationship.

A bench of Justices DY Chandrachud, Surya Kant, and AS Bopanna, gave this historic ruling. The top court has also asked for the report of the medical board within one week of the procedure and said that the order of the Delhi High Court stands modified to the above extent.

According to the bench “MTP Act amended in 2021 includes the word “partner” instead of “husband” in the explanation to section 3, which shows the intent of Parliament that it was not to confine the situations arising only out of matrimonial relationships.”

The judgment, also mentions that the Delhi High Court had taken an “unduly restricted” view by not allowing the woman to undergo medical termination of pregnancy at 23 weeks arising out of a consensual relationship on the ground that she was “unmarried”.

The bench has also sought the assistance of Additional Solicitor General Aishwarya Bhati on the interpretation of the provisions of the Act and observed that allowing the petitioner woman to suffer an unwanted pregnancy will be contrary to the object and spirit of the legislation.

What did the Delhi high court say in it judgment?

The woman had been turned down by the Delhi high court which said in its ruling  on 15th July “The petitioner, who is an unmarried woman and whose pregnancy arises out of a consensual relationship, is not covered by any of the clauses under the Medical Termination of Pregnancy Rules, 2003.”

“As of today, Rule 3B of the Medical Termination of Pregnancy Rules, 2003 (which excludes unmarried women) stands, and this court, while exercising its power under Article 226 of the Constitution of India, 1950, cannot go beyond the statute,” it had said.

The woman did not have the financial means to raise the child and also had mentioned that her partner had refused to marry her thus raising this child outside the wedlock will also cause her immense psychological pressure.

Credits:- The Indian Express and NDTV.