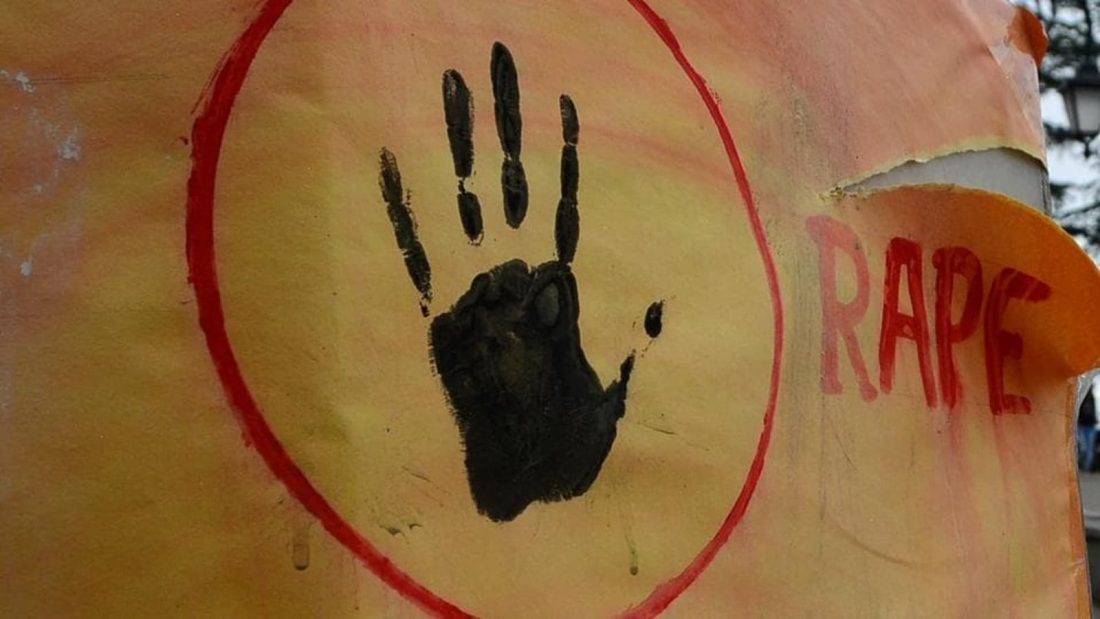 In a horrifying incident from Delhi’s Kasturba Nagar, on January 26, a 20-year-old woman was allegedly kidnapped, gang-raped, and paraded by a group of people on the streets of Kasturba Nagar with her hair cut, face blackened, and a shoe garland around her neck. Numerous videos appearing to show the woman being paraded circulated on the internet.

Officials claimed on Wednesday that the Delhi Police had detained four additional women in connection with the incident in East Delhi. So far, 16 individuals have been detained, including three minors, per a senior police official.

According to police, preliminary investigation revealed that the lady and a boy from the accused’s family were friends.

“The boy committed suicide in November last year and his family blamed the victim (woman) for it. The family alleged that it was because of her that the boy took the extreme step. To exact revenge on her, the family members allegedly abducted her. They wanted to teach her a lesson,” a senior police official said in a statement to the press.

Officials also revealed that those involved stated during their interrogation that they committed the sexual assault and subsequent public humiliation to slander the survivor.

The 20-year-old lady, who was rescued by police officials and is being counselled, was at her husband’s house in Anand Vihar when she was abducted by a perpetrator who resided close to her mother’s house in Kasturba Nagar, according to police.

After the victim’s sister submitted a complaint stating that she, too, was harassed, molested, and assaulted by the same perpetrators on January 19, police heightened security outside their residence in Kasturba Nagar.

On Tuesday, Delhi Chief Minister Arvind Kejriwal announced a financial aid package worth Rs. 10 lakh for the survivor, as well as appointing a lawyer to defend her in a fast-track court. “I have ordered financial assistance of ₹10 lakh for this daughter. The Delhi government will make all possible efforts to give her justice. We will appoint a good lawyer for her. The case will be fast-tracked so the daughter gets justice at the earliest,” Kejriwal tweeted.

The other two suspects have been identified but remain absconding. The case has been revised to include 12 provisions of the Indian Penal Code, including abduction and gang-rape.