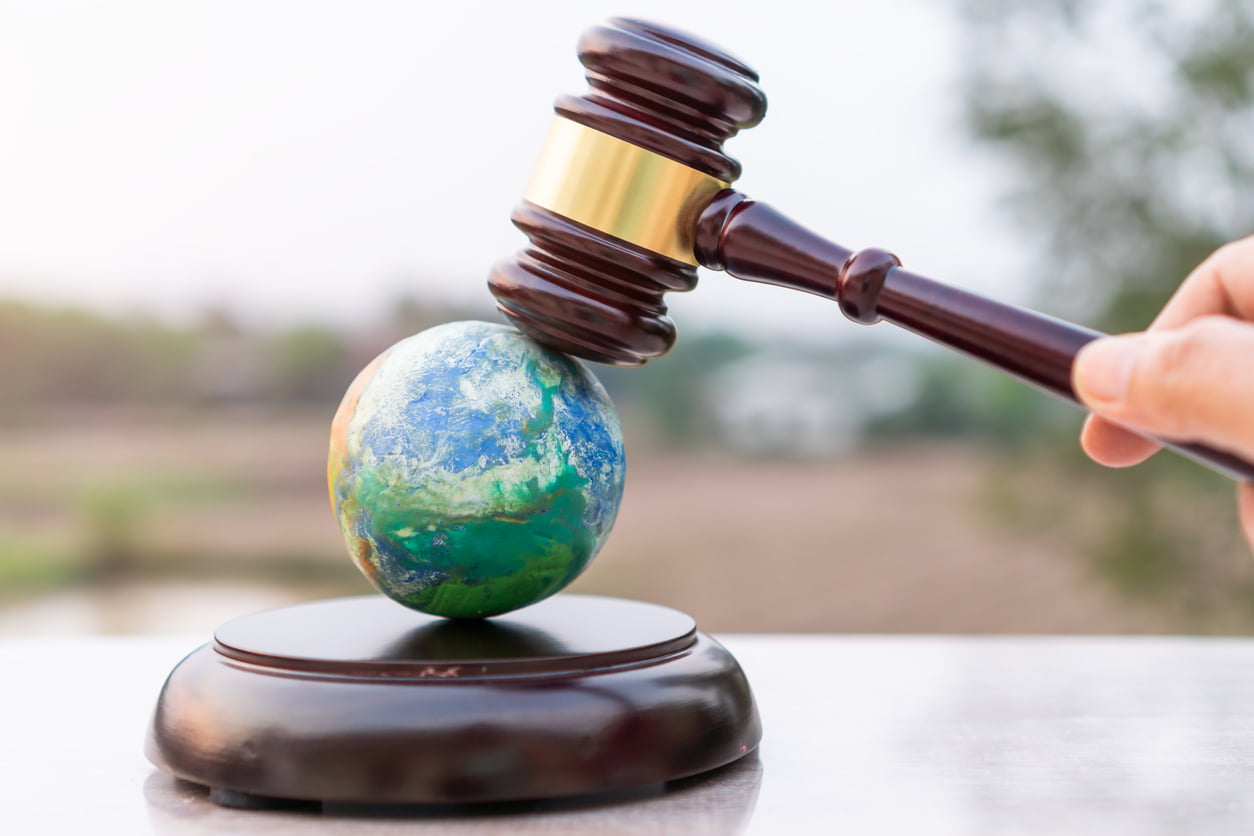 Mankind has witnessed several climatic changes till today and is bound to encounter more daunting things in the coming time. We are already well aware of global warming, depletion of the ozone layer, continuous melting of glaciers, and whatnot. Yet we go on doing things that will kill our days of living. Unfortunately, the credit for all these changes goes to the human race. Almost every day we do things that adds up to make our own life a little short than earlier. Compared to the rest of the world, India has faced profound effects of environmental change. However, the country has contributed its highest to receive such a reward. Just a glimpse, India emits about 3 gigatons (GT) of greenhouse gases each year, which is half the world average. Besides that, the country emits 7% of global emissions. Hence, India has experienced the highest loss of life globally because of environmental changes caused by human influences. In recent times, the country has become familiar with cyclones and floods as they arrive quite frequently in India. Grievously, this leads to a large portion of people losing their lives. We have witnessed numerous such environmental changes throughout the ages in India.

Here is the list of some environmental horrors of India or the anthropogenic impact on the environment;

As we all know, Goa is a state lying on the coastlines that attract people from all over the world. It is a popular tourist spot on India’s western coast. But recently, the state has seen weeks of protests against some infrastructure projects. Thousands of Goans have gathered to protest against the state government’s move to expand the railway network between Margao and Sanvordem. The three projects announced by the government are- expansion of a highway, double-tracking of an existing railway line, and setting up of a transmission power line. In an environmentalist’s opinion, all these aims to make coal transportation easier and destroy ecological biodiversity.

Along with that, the projects cut through a protected wildlife reserve in south Goa, threatening forests and the wildlife of the area. The state’s tourism industry is also anxious because Goa’s lush forests and stunning beaches draw millions of tourists every year. They fear that projects such as these could hurt an industry that relies on adventure and wildlife, from trekking to bird-watching to surfing. So, the protesters demand the government discard the three new projects and stop all transportation and handling of coal.

This uranium mine in Jaduguda village in the Purbi Singhbhum district of Jharkhand has been in news for its frequent bursts. In one such accident, the radioactive waste and toxic slurry were spewed for about six hours before they could be contained. They submerged several houses under ankle-deep sludge, while the spillage covered many others.

“The effluents flowing under high pressure covered surrounding vegetation,” says Ishwar Soren, a village resident. Since then, abnormal births have become common. Half of the village’s women have problems in delivery and miscarriages. Complaints of defective births, rising tuberculosis, lung and abdomen cancer from villagers living around the uranium mining facilities are on the rise. During a survey, it was found that, Of the 107 Tuberculosis cases reported in the area, 50 cases alone were reported from the 591 persons working in the mines. One resident says, “Radiation level is high and the carelessness in disposing of various wastes have overexposed us to radiation.”

One of the urban forests of India, the Aarey forest is located within the eco-sensitive zone of Sanjay Gandhi National Park. During the times, when most of humankind is well aware of the climatic conditions, the government of Maharashtra gave an order to cut down around 2700 trees of the Aarey forest in the Aarey Milk Colony of Maharashtra. This order was given so that a metro car shed can be build, which is a part of the Mumbai Metro Project. Under this project, a metro car shed has to be built on the land of Aarey forest for which these trees had to be cut down. This decision has given rise to many protests against the government by many locals and environmental activists. Yet, the Mumbai Metro Rail Corporation (MMRC) claims they have already done significant afforestation in compensation for the trees that are being cut. But can all these compensate for the wildlife that we lost because of deforestation?

Aarey Forest is one of the largest green spaces in Mumbai, but such orders by the government might destroy “The Lungs of Mumbai.”

Buxa used to be the largest tiger reserve of Bengal. But over the years, not a single tiger remained. According to some facts and reports over the years, it indicates that some poachers had hunted the tigers of Buxa which resulted in their decline and eventually complete eradication of tigers from that area.

However, as per the locals the trail of Buxa-Jayanti tigers moving away towards Bhutan Hills in search of water and prey. Adding to that, they also mentioned the plantation of Shagun trees by the government decades back. Because the wood of these trees would be a great revenue earner for the government. These revenue-earning trees have major drawbacks as well, they hamper the growth of other trees and absorb all the water of the forest, turning the land completely dry. Hence, most of the water tracts of the Jayanti and Buxa range dried up. Tigers lost their water source, the climate changed, it became hotter, and also, they could not find their prey. Tigers shifted their place because of the changes in the climate by humans. So, they moved away to the Bhutan Hills in search of water and a cooler climate.

Indians are truly attached to their rivers as they think of them as the goddess. One of such rivers of India is the Ganga River, the purest in its form. But humankind has also polluted it to an extent where action plans are launched to restore the water quality to bathing class. The heavily industrialized Kanpur region is the most polluted stretch of the Ganga River because of excessive pollutant discharge from the industries. Besides that, agricultural runoffs add to the pollution risk in this industrialized stretch of Ganga. It has been a serious concern for the nation for a long time now. The uncontrolled discharge of domestic sewage without treatment, excessive pollutant discharge from the industries, agricultural runoff, etc have made the river highly polluted.

Some actions have been taken to raise the standards of water quality but it is still a long way to achieve a prominent mark.

Climatic changes have distorted the wildlife and the flora and fauna, but it has major effects on the nation’s GDP. According to a report released by the London-based global think tank Overseas Development Institute, India may lose anywhere around 3 to 10 percent of its GDP annually by 2100 and its poverty rate may rise by 3.5 percent in 2040 because of environmental change. India has already experienced the consequences of 1°C of global warming. Extreme heatwaves, heavy rainfall, severe flooding, catastrophic storms, and rising sea levels are damaging lives, livelihoods, and assets across the country say the report.

To avoid all this in the future, we must work from now. A brief step in this regard will also make a difference. In the end, everything depends on how we, the humans take care of the place we are living in.