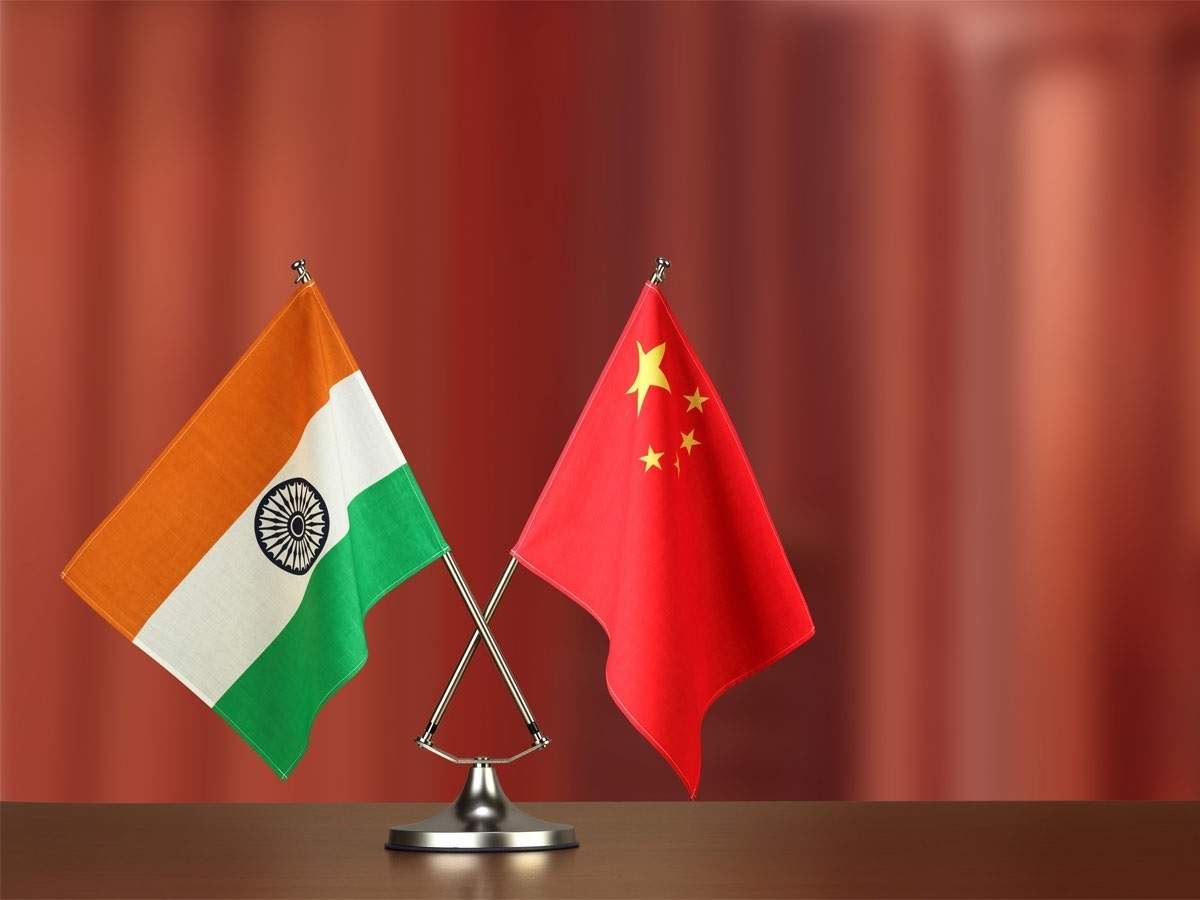 India has always had wary relations with China. The relations were cut-off during the Indo-China War of 1962 when India suffered a great defeat. Since then, the Indians have never trusted the Chinese and have seen them with suspicion. However, after the collapse of the Soviet Union in 1991 along with the policy of liberalization, privatization and globalization led both countries to normalize their ties with each other. The normalization of ties helped both the countries to open up their trade with each other. The trade between both counties became lopsided because China flooded the Indian market with cheap goods. While the trade relations have always been more or less stable, the political ties have been shaky due to the recent clashes in Galwan and other skirmishes.

Recently, India imposed anti-dumping duties on 5 Chinese products that were being imported to India. These duties were also imposed on certain aluminium goods for 5 years to protect the local manufacturers from the cheap imports coming from the neighbouring country.

One may ask what an anti-dumping duty is. An anti-dumping duty is a protectionist tariff that a domestic government imposes on a foreign good or import. It is levied because the domestic government believes the products are below the fair market value. But what does dumping mean? It is nothing but when a company exports a product to another country that is significantly lower than the domestic market price.

According to the separate notifications of the Central Board of indirect Taxes and Customs (CBIC), the duties have been imposed on certain flat-rolled products of aluminium; sodium hydrosulphite (a chemical which is used in the dye industry); silicone sealant (a product which is used in the manufacturing of solar photovoltaic modules and thermal power applications); hydrofluorocarbon (HFC) component R-32 and hydrofluorocarbon blends (both of these chemicals are used in the refrigeration industry).

These anti-dumping duties were imposed on the following recommendations of the Commerce Ministry’s investigation arm, the Directorate of General Trade Remedies (DGTR). During separate probes, it was concluded that the products were been exported to India at a price that was below the normal market value. This resulted in dumping. The DGTR further added that the domestic industry suffered material injury due to the dumping.

The CBIC has also imposed a duty on Axel for Trailer in CKD/SKD (complete and semi-knocked down) to protect domestic makers from the cheap Chinese imports. Not only Chinese goods have been affected, calcined gypsum from Saudi Arabia, Iran, Oman and UAE.

DTGR only has the power to recommend should a duty be levied or not. However, the real power to levy is with the Ministry of Finance.

India’s exports to China during the April-September 2021 period were worth $12.26 billion while the imports were worth $42.33 billion. This has led to a trade deficit of $30.07 billion. The trade deficit is not good for the country or for the local manufacturers as Indians will have to rely on foreign goods. Furthermore, if India wishes to close this trade gap, it has to scale its manufacturing facilities to match with China and the world. Scaling manufacturing will help India achieve its dream a superpower of the world.

References: The Hindu and Investopedia.

Archbishop Desmond Tutu: Mourning the Demise of an Anti-Apartheid Hero