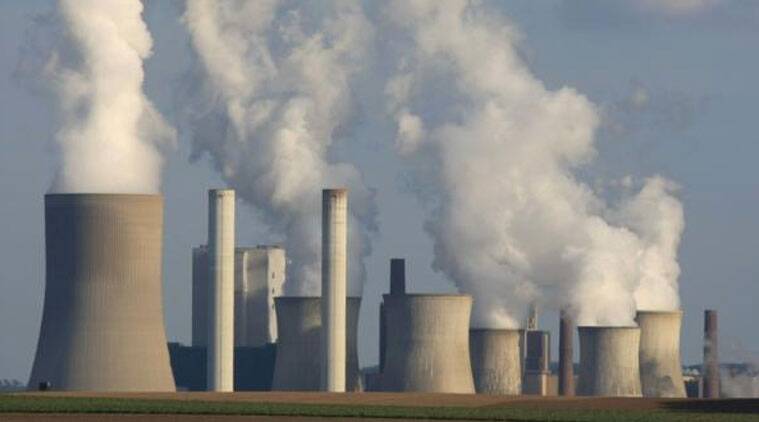 India although being a developing country, it is the world’s third largest emitter of Carbon dioxide and other greenhouse gases, China being the biggest polluter. Apparently, this year, under pressure, India may take a net-zero emission pledge right ahead of the climate talk which will take place this year in Glasgow, Scotland.

Whether or not to set a goal of emitting zero greenhouse gases is still a matter of debate here in India. Top government officials are still in a dilemma to make net-zero a goal or not.

Officials close to Prime Minister Narendra Modi are working with senior bureaucrats and foreign advisers to consider ways to meet the 2050 deadline, according to people familiar with the matter. A 2047 target is also being considered, they said, to mark the centenary of India’s independence from British rule. The people asked not to be identified because the discussions are private.

The timing and scope of India’s announcement could depend on pledges other nations make on April 22, when U.S. President Joe Biden is set to gather world leaders for an Earth Day summit. The event is the first such meeting Biden will host as president, and he’s asked climate envoy John Kerry to secure fresh commitments from attendees.

There are signs that support is growing domestically for India to set a net-zero goal. Jayant Sinha, a member of parliament with Modi’s Bhartiya Janata Party, said on March 12 that he had submitted a private members’ bill in the parliament that would make a 2050 target legally binding.

“A Net Zero Bharat will not only lead to a more prosperous future for India, but it will also play a big role to save the world,” wrote Sinha in an opinion article for the Economic Times.

On March 16, T.S. Singh Deo, a cabinet minister for the eastern state of Chhattisgarh, said the area’s health sector is setting a 2050 net-zero target. “Climate change is one of the biggest challenges being faced by the world today,” he wrote on Twitter. “I am pleased to make our small contribution.”

Over the past decades, developing countries have contributed far less greenhouse gases to the atmosphere than nations that industrialized earlier. As of 2018, India ranked sixth among top historical polluters, after the U.S., China, Russia, Germany, the U.K. and Japan. Shockingly, India has now come up to the 3rd position in world’s biggest emitters.

“For countries such as India, the most important thing is to achieve the greatest development for the fewest additional emissions,” said Navroz Dubash, a professor at the Centre for Policy Research and editor of the book “India in a Warming World.”

He added, “You don’t want to do what China did, which is rapidly increase emissions and then have to rapidly decrease them. You want India to figure out ways to avoid locking in high-carbon infrastructure.”

Achieving net-zero emissions would require India to set even more aggressive renewable energy targets, electrify not only its transport sector but most industrial processes, find solutions for hard-to-abate sectors like construction and agriculture, and dramatically boost commitments to reduce consumption of almost every conceivable product.

With a growing population and still-industrializing economy, a net-zero goal for India will be a much bigger lift than for most economies.