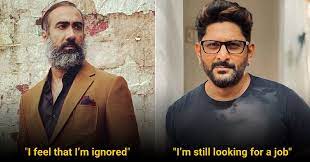 Bollywood has always been accused of recycling the few set of heroes.

Even if an actor is not giving a good box office hit or not even given a critically acclaimed performance in a string of movies, producers tend to back these actors because of various reasons that we will not get into this article (nepotism is one).

In this article, we are going to talk about underrated Bollywood actors who should get more screen time because of their brilliant performances in the past.

Yet his screen remains limited in most of the roles he plays.

He has a varied skill to play new age roles effortlessly and Bollywood should use this skill of his rather than pushing him off the spotlight.

He has had open fallouts with producers about the same issue and has many times tweeted about how a set of families have a monopoly over the film producers’ market and how they want to control the whole space. 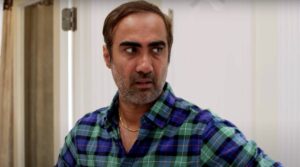 He has become one of the faces of new age realistic Bollywood cinema.

But for this to happen he has struggled for 25 years.

But yet he fails to excite mainstream Bollywood producers or directors.

He has been type casted in Bollywood as an actor who is bought in for comic relief, thus he is always sidelined.

Bollywood should recognise this great talent and give him roles that match his stature and class of acting. Saurabh Shukla is a perfect example of how Bollywood’s hero image excludes many pushing them to the sideline.

Many of his performances have been frequently eclipsed by a protagonist.

Despite all of this he has produced several path-breaking pieces of cinema and has played many iconic characters like Kallu Mama in Satya.

Bollywood should exploit the true potential of this great actor.

Some of his most eye-catching works are Satya, Mohabbatein, Nayak: The Real Hero and Jolly LLB. 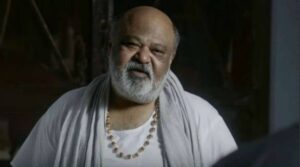 This actor has seemingly always been given the shorter end of the stick.

The industry has ignored the amazing acting abilities this actor has.

It has failed to understand the malleability of this actor to set himself in any role yet he has always been kept on the sidelines despite his impactful performances.

Thus most of his Hindi films are in the comedy zone, like Golmaal Returns, Golmaal 3, Housefull 2, and Golmaal Again.

These roles make him one-dimensional wasting his potential as a great actor. 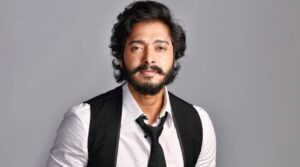 He is one of the most dynamic actors that are there in Bollywood.

Yet producers making big-budget movies stray away from casting him as a lead.

The biggest example is how producers wanted to create a successor to Jolly LLB after its popularity, they intended to put a prominent performer in the starring role rather than Arshad Warsi. As a result, Akshay Kumar was brought on board.

He reacted to this event by saying “So, (the truth is), I have completed 25 years in the industry, and I’m still looking for a job because that is how the industry is.”

This is happening to an actor who has played one of the most iconic characters in the Hindi film industry: Circuit in Munna Bhai. But most of the actor’s talents have started to be appreciated in the booming OTT market of the country.

Bollywood has to buckle up if it wants to stay relevant as they no longer have a monopoly over the Indian entertainment industry, with rising of the south Indian movie industry and OTT boom they hold on to a shrinking market which they can only protect by making structural changes within the industry.