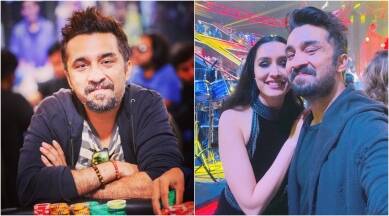 Bollywood and drugs- nothing new for us.

This is the script the mainstream news has fed to us for the past year or so.

The latest B town celebrity to get involved in litigation due to alleged consumption of drugs is Bollywood star Shakti Kapoor’s son Siddhanth Kapoor.

Siddhanth Kapoor has been detained by the Bengaluru Police for allegedly consuming drugs at a party in the city on Sunday night.

Who is Siddhanth Kapoor

Siddhanth began his acting career with Sanjay Gupta’s crime film Shootout at Wadala and later featured in Anurag Kashyap’s psychological thriller film Ugly, in which he had a cameo role alongside Tejaswini Kolhapure and Ronit Roy.

He also collaborated with Shradha Kapoor for the movie Hasina Parker. 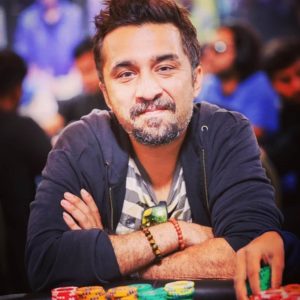 The Case of Alleged consumption of Drugs

The police had unearthed drug abuse in a section of the Kannada film industry in 2020.

The Police raided a hotel on MG road acting on a tip they received.

The cops sent the samples of 35 people suspected of having consumed drugs.

Siddhanth Kapoor’s sample was among six that returned positive.

Karnataka | Actor Shraddha Kapoor's brother Siddhanth Kapoor detained during police raid at a rave party in a Bengaluru hotel, last night. He is among the 6 people allegedly found to have consumed drugs: Bengaluru Police pic.twitter.com/UuHZKMzUH0

Police say it is unclear whether they had consumed drugs in the hotel during the party.

In an interview with News 18, he says “I am not aware of anything. I have just gotten up from my sleep and my phone has started ringing continuously. He hasn’t been arrested but detained by the cops for consumption (of drugs). I don’t think there was any possession. I have as much information as it is coming out in the news and I am troubled by this news.”